A Tale of Two Rivers is speaker series hosted by Save Our wild Salmon and a number of its conservation, fishing and business partners in January 2018 that featured Lynda Mapes (author and reporter for the Seattle Times) and Rocky Barker (author and reporter for the Idaho Statesman). This series was held at University of Washington’s Burke Museum in Seattle (1.24.2018) and the Cracker Company Building in Spokane (1.25.2018). The discussion focused on the historic dam removal/river and salmon restoration on the Elwha River on the Olympic Peninsula and the status of various factors in play surrounding the salmon and dams of the lower Snake River in southeast Washington.

This page accompanies the series and provides additional resources on these issues and renowned Northwest writers.

(1) Rocky Barker’s recent coverage in the Idaho Statesman, including the multi-part, multi-media 2017 series focusing on salmon and orca, communities and economics, energy and climate change:

The fate of the Northwest’s largest energy provider may decide future of our salmon (Dec. 2017) 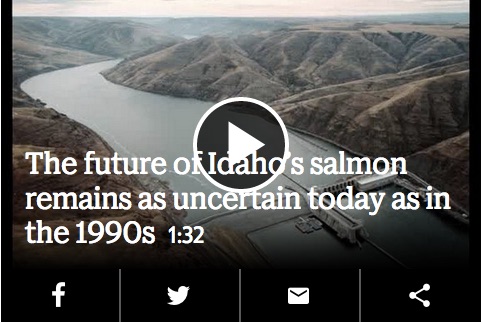 Taxpayers paid $14 million for an Idaho hatchery — and all its fish have been dying (Nov. 2017)

Acidic Oceans and warm rivers that kill Idaho’s salmon might be the norm in 50 years (Oct. 2017)

Everything we’re doing to save vanishing salmon might be killing them off faster (Sept. 2017)

Super Fish? Salmon may surprise you, but they’re in peril and need our help (Video, Oct. 2017)

(2) Lynda Mapes recent coverage in the Seattle Times - on the Elwha River, Southern Resident Orca, and the lower Snake River - its dams, salmon and communities:

Elwha Resurgent  - A special project by the Seattle Times (2016) 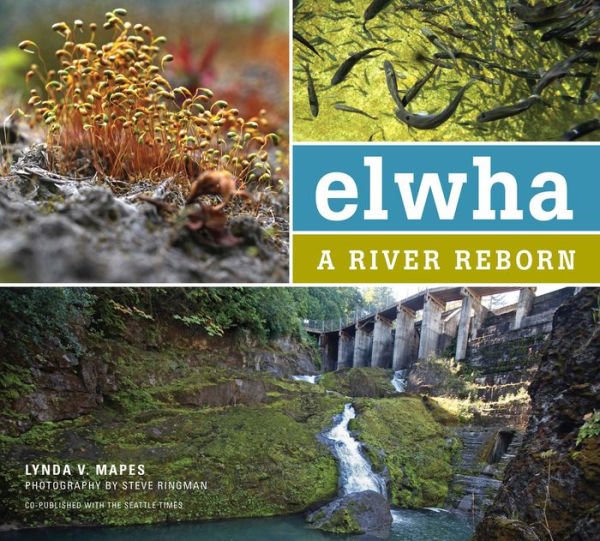 Dam Removal: The Grand Experiment  - A special project by the Seattle Times (2011)

Seattle Times: Orcas headed to extinction unless we get them more chinook and quieter waters, report says (Oct. 2017)

Seattle Times: Warm-water conditions in the Columbia and Snake Rivers are challenging cold water salmon and steelhead — and the problem is likely to get worse because of climate change. (Aug. 2017)