Explore the videos below to view various video/online resources and learn about the plight of the Columbia-Snake River Basin's endangered wild salmon and steelhead populations, including short documentaries, online media coverage, social media content and more.

These video resources are some of our personal favorites and they do an amazing job giving a broad overview of the plight facing salmon and the role the four dams along the lower Snake River play in that plight. 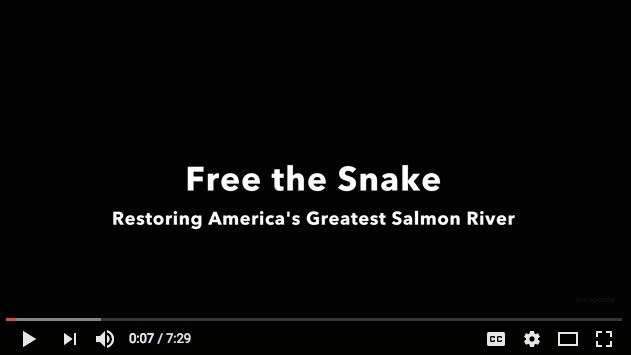 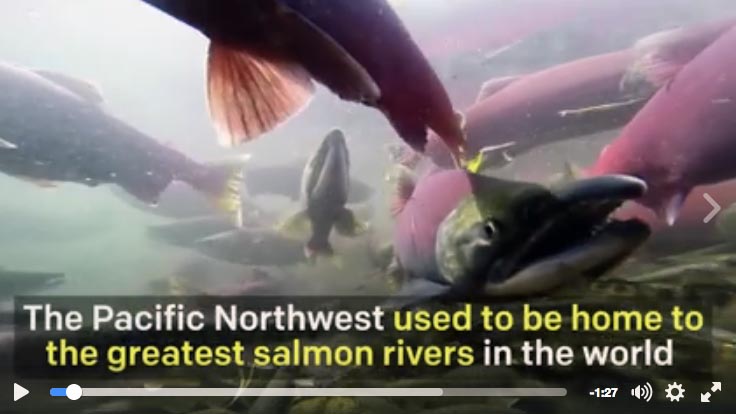 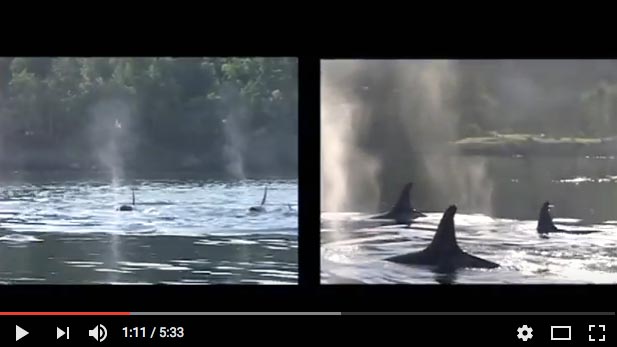 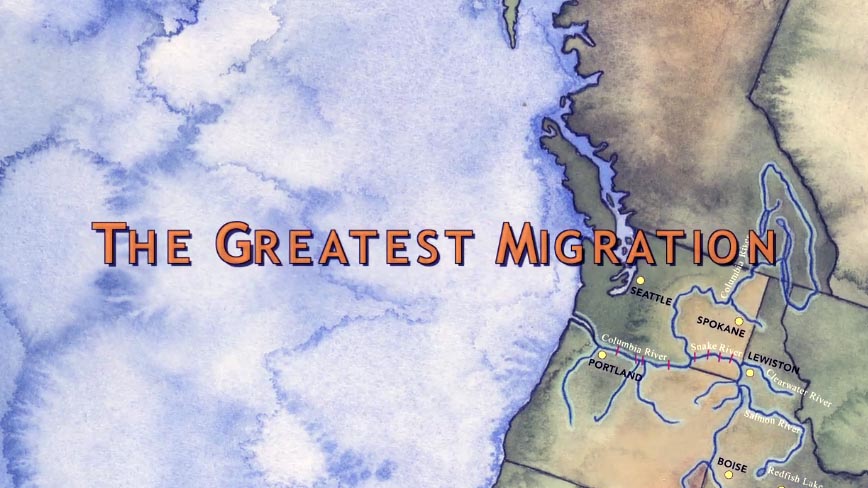 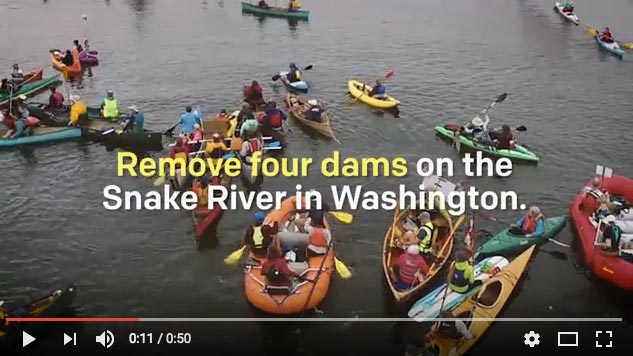 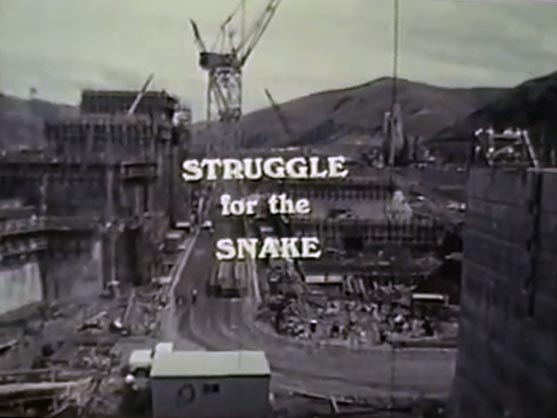 Our webinar series provides an amazing way to dive into the more detailed facets of this issue. Watch Joseph and Sam invite experts to speak on everything from energy and economics to orca and tribal perspectives as it pertains to salmon and the lower Snake River.