Save Our Wild Salmon Team 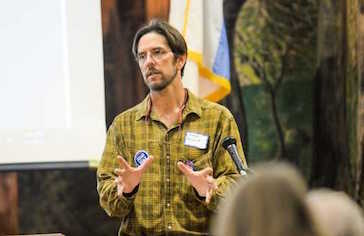 Joseph began working for the Save Our Wild Salmon Coalition in 1996. He first got hooked on Northwest salmon restoration efforts while in graduate school where he authored a paper in the early-1990s, exploring the then-relatively recent Snake River salmon listings under the Endangered Species Act, and how it might impact the region and its federal lands and dams. Before joining the SOS team, Joseph spent many years teaching and working in the forests and mountains of the West. Today, Joseph lives on Vashon Island with his partner Amy and two children Liesl and Jeremiah. He is a former commissioner of Water District 19 (King County) and currently serves as a board member with the NW Energy Coalition and Braided River. 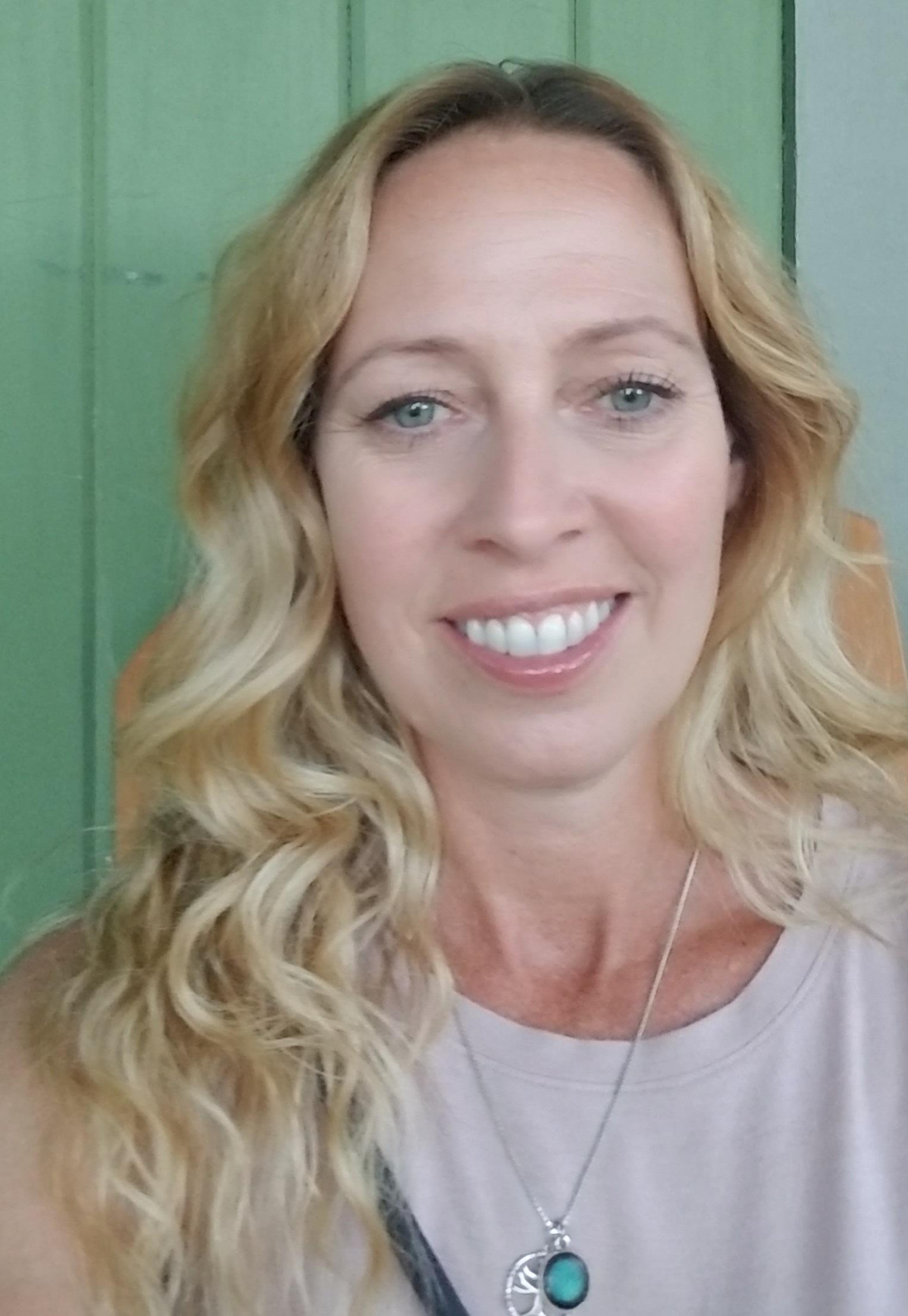 Tanya Riordan, Political Coordinator
Spokane, Washington
Tanya brings a unique combination of community development, political, and government affairs experience to her work at Save Our Wild Salmon. Her work has been dedicated to community sustainability, social justice, environmental advocacy, and corresponding policy efforts across Eastern WA. Some of her experience includes working as Regional Director for U.S. Senator Maria Cantwell, Campaign Manager for Lisa Brown's Congressional Campaign, and with many diverse organizations, including a year in Rwanda with a network of health outreach and micro enterprise organizations, with Planned Parenthood as their Vice President of External Affairs, and as a consultant with nonprofit organizations, political campaigns, large scale community initiatives and coalitions, and small businesses. Tanya appreciates the challenge of skillfully navigating the nuances and complexity of community development efforts- including policy, advocacy, government relation activities, community mobilization, and constituent engagement strategies. She continuously brings a spirit of collaboration, trust, and innovative thinking to the table to solve complex community issues. Tanya has a deep love of learning, travel, and nature. She focuses on integrating that passion into her work by using Biomimicry (nature inspired solutions) as an important framework to creating sustainable solutions to our most pressing organizational AND community issues. When Tanya isn’t “working”, she’s likely hiking, kayaking the Spokane River where she lives, or biking.
Doug Howell, Grassroots Organizing Contractor 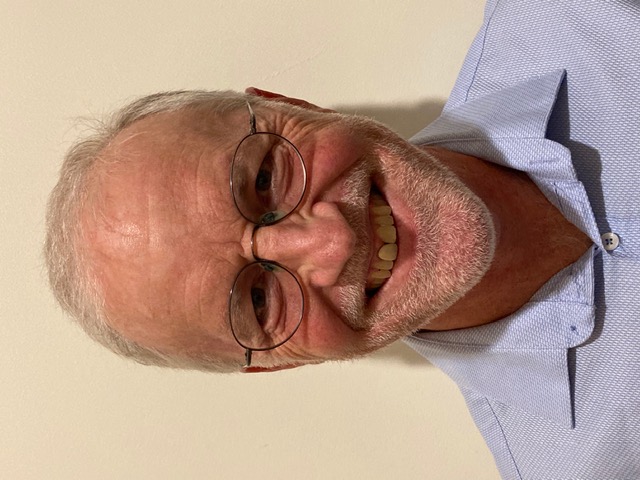 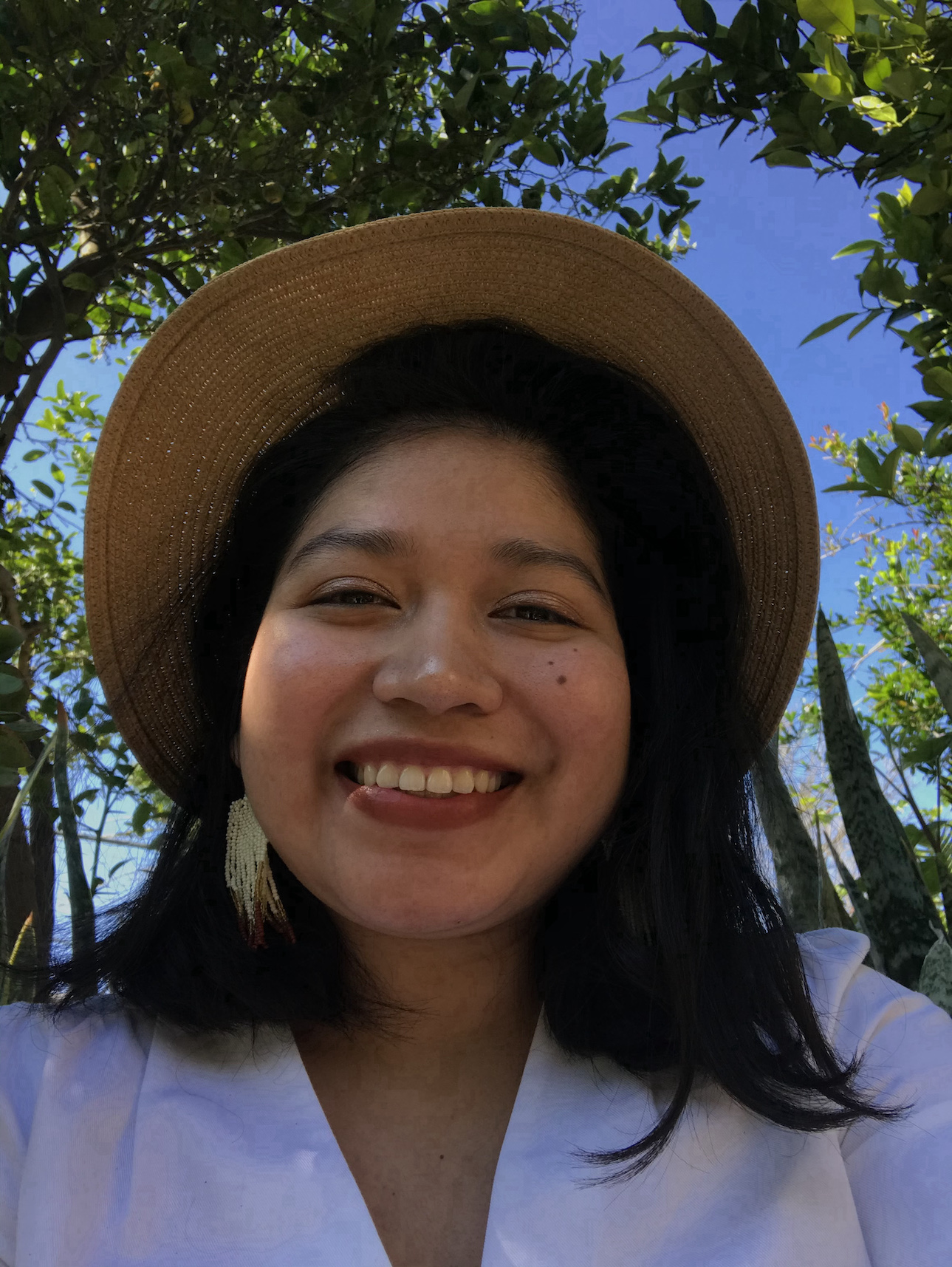 Martha is a queer, non-binary person of color and her ancestral roots are in Mexico. Martha was born and currently resides on Kizh/Tongva ancestral lands in California, where she witnessed environmental injustice first-hand, and it fueled her passion to learn about environmental justice and social justice. Martha has a bachelor’s degree in Native American Studies and two minors: Environmental Policy, Analysis, and Planning and Climate Science and Policy from the University of California, Davis. In the fall of 2020, Martha started working at SOS, where she spent time learning about advocacy that strives for community and ecosystem resiliency. Martha is dedicated to working with communities to connect and practice reciprocity with nature, along with advocating for transformative changes to better our world for the present and future generations. 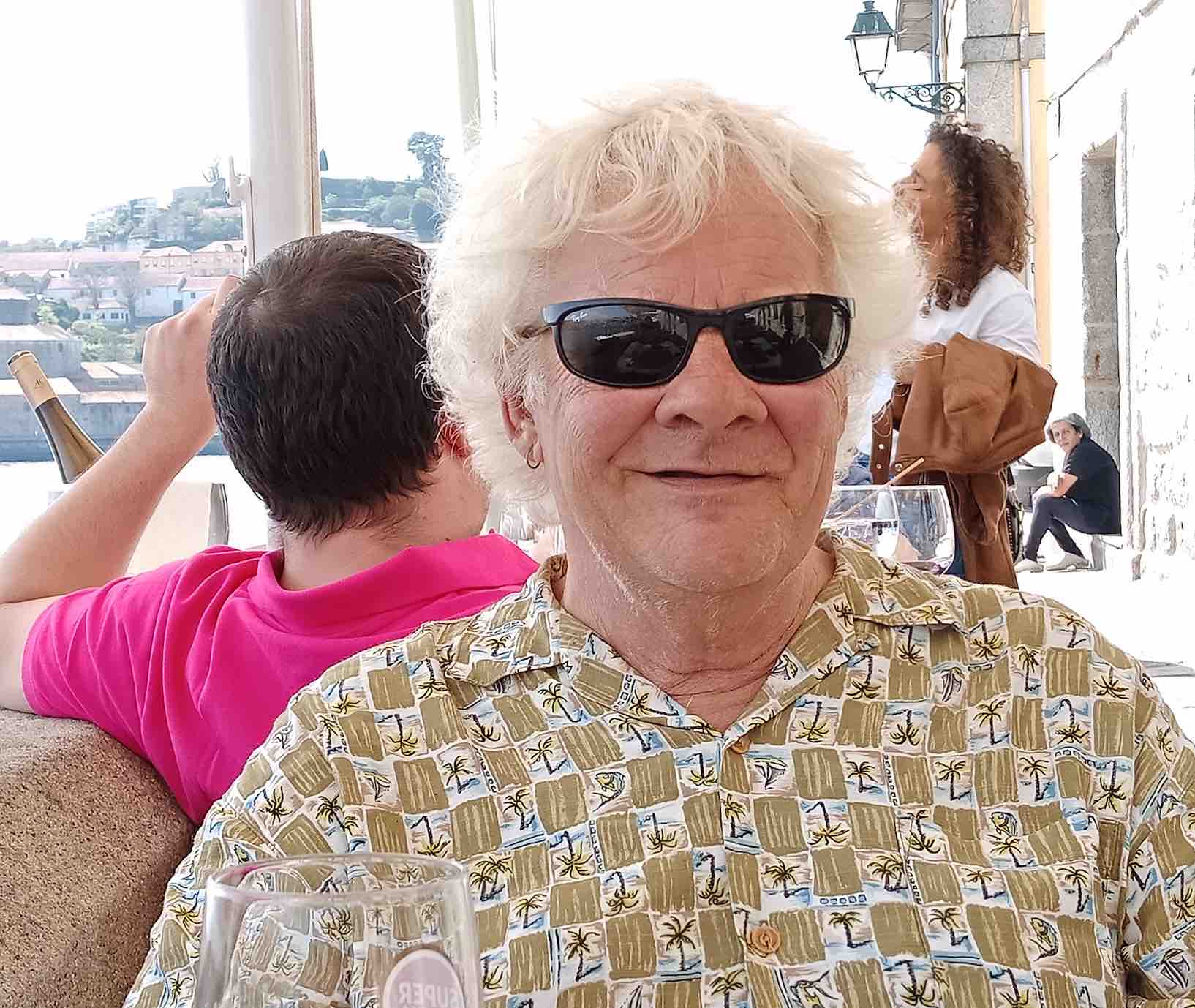 Marc Sullivan, Western Washington Coordinator
Sequim, Washington
A native of Seattle and a fourth-generation Washingtonian, he and his companion, Elizabeth, now live on the Olympic Peninsula, near Sequim. Before joining the SOS team in May of 2020, Marc had served as Executive Director of the NW Energy Coalition, as a Senior Project Manager for Battelle Pacific Northwest National Laboratory, as Director of Seattle City Light's award-winning Energy Management Services Division, and as City Light's Director of Strategic and Power Supply Planning. With his volunteer hat on Marc is Vice-Chair of the Washington Chapter of the Sierra Club. When not in the Pacific Northwest, Marc and Elizabeth can frequently be found in Utah's canyon country or in SE Asia. 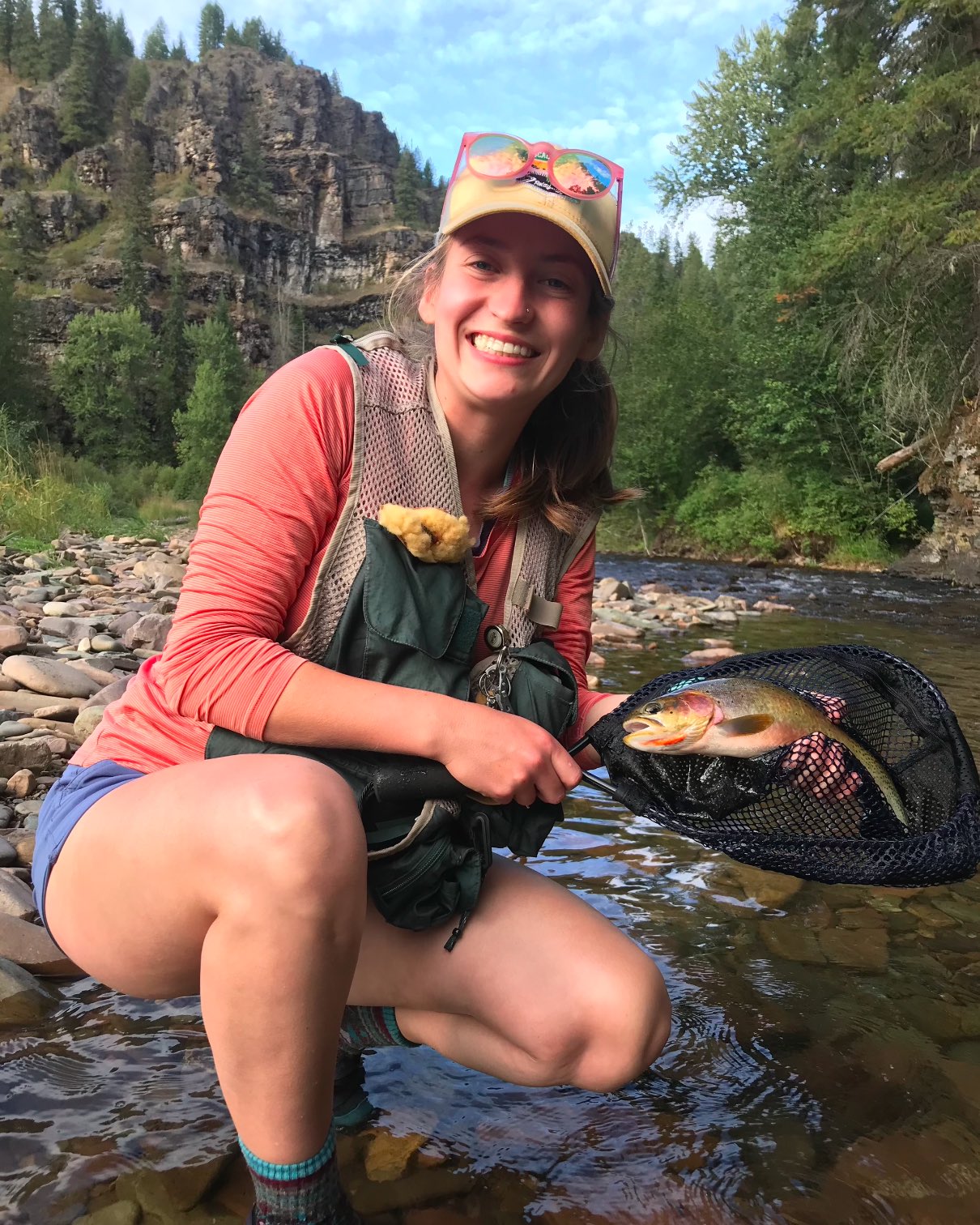 Abby has bounced around the Pacific Northwest her entire life which has instilled in her a deep appreciation and love for the cohabitants of the region. She recently graduated from Gonzaga University with a Bachelor’s degree in Biology and had the opportunity to research the effects of anthropogenic stressors on freshwater ecosystems. Studying the effects of climate change and microplastics on amphibians was eye-opening and has propelled Abby to take action to protect the ecosystems that she loves so dearly. She currently lives in Portland where she enjoys trail running with her pup, fly fishing, and cooking with friends. 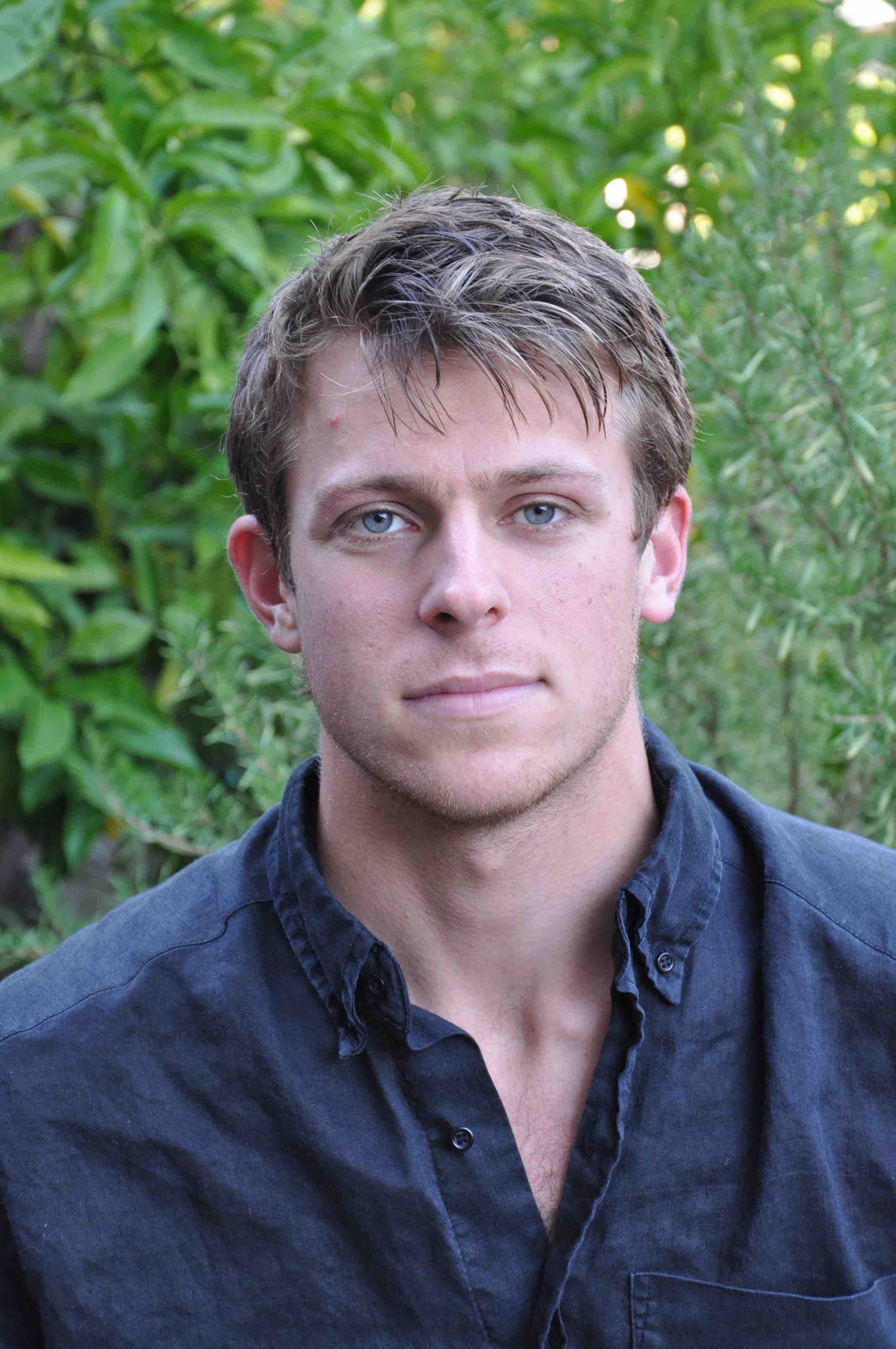 Graeme Lee Rowlands studied at Quest University Canada in Squamish, British Columbia where he completed an interdisciplinary degree in Water Resource Sciences with a special focus on the Columbia River Basin and the Columbia River Treaty. His work has since been published in more than 50 journalistic and academic outlets including the Seattle Times, Maclean’s Magazine, and the official journal of the International Water Resources Association. Graeme has also traveled extensively throughout the watershed to learn directly from people and places. Most notably, in 2017 he followed the entire length of the Columbia from sea-to-source by bicycle and kayak while reading key texts and engaging with local residents and experts. Graeme has served as an organizer, speaker, moderator, and/or advisor for the sixth, seventh, eight, and ninth annual international ‘One River, Ethics Matter’ conferences and facilitates the Columbia River Roundtable. Alongside Dr. John Osborn, Graeme co-leads the Sierra Club's volunteer Columbia River Team. He is dedicated to education and youth empowerment. 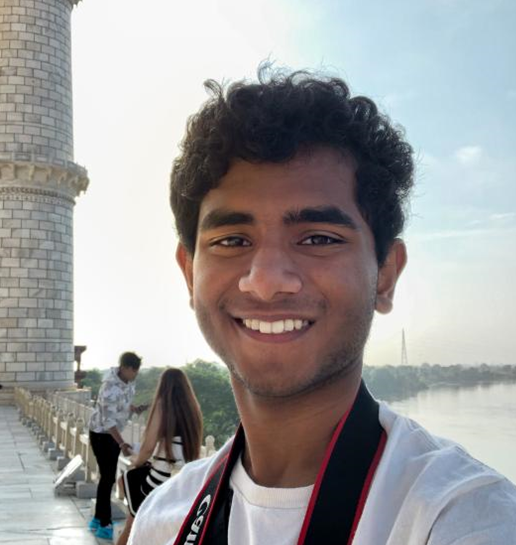 Maanit is a senior at Eastlake High School in Sammamish, Washington.

Since 2019, Maanit has coordinated various local, national, and global environmental initiatives, and in late 2021, he directed his focus locally toward one of the Pacific Northwest's most pressing conservation crises: the stark decline of the Southern Resident orcas, driven largely as a result of Chinook salmon decline on the Snake River and across the region. Since first getting involved, Maanit has facilitated educational outreach and youth mobilization across six Seattle-area K-12 schools, drawn in activists from four cities, coordinated collaboration across two states, and directly reached an audience of 1,300+ students - and counting.