The future of Snake River salmon and Southern Resident orcas depends on the urgent engagement and bold leadership of elected leaders in the Northwest - or we will lose these national treasures forever. Please read on to learn of some recent developments – and how you can help.

The news is not good. Adult wild salmon and steelhead returns to the Snake and Columbia rivers in 2019 were some of the lowest on record. Just fourteen (!!) wild Snake River sockeye, for example, have reached their spawning grounds in the Stanley Basin of central Idaho. All Snake River populations today continue to struggle against extinction. Not so long ago, wild salmon and steelhead populations returned to the Snake River Basin by the millions.

To make matters worse, this summer orca scientists announced the presumed death of three more Southern Resident orcas – one from each pod. J17. K25. And L84. This heartbreaking news brings the population to a new low – just 73 whales remain. 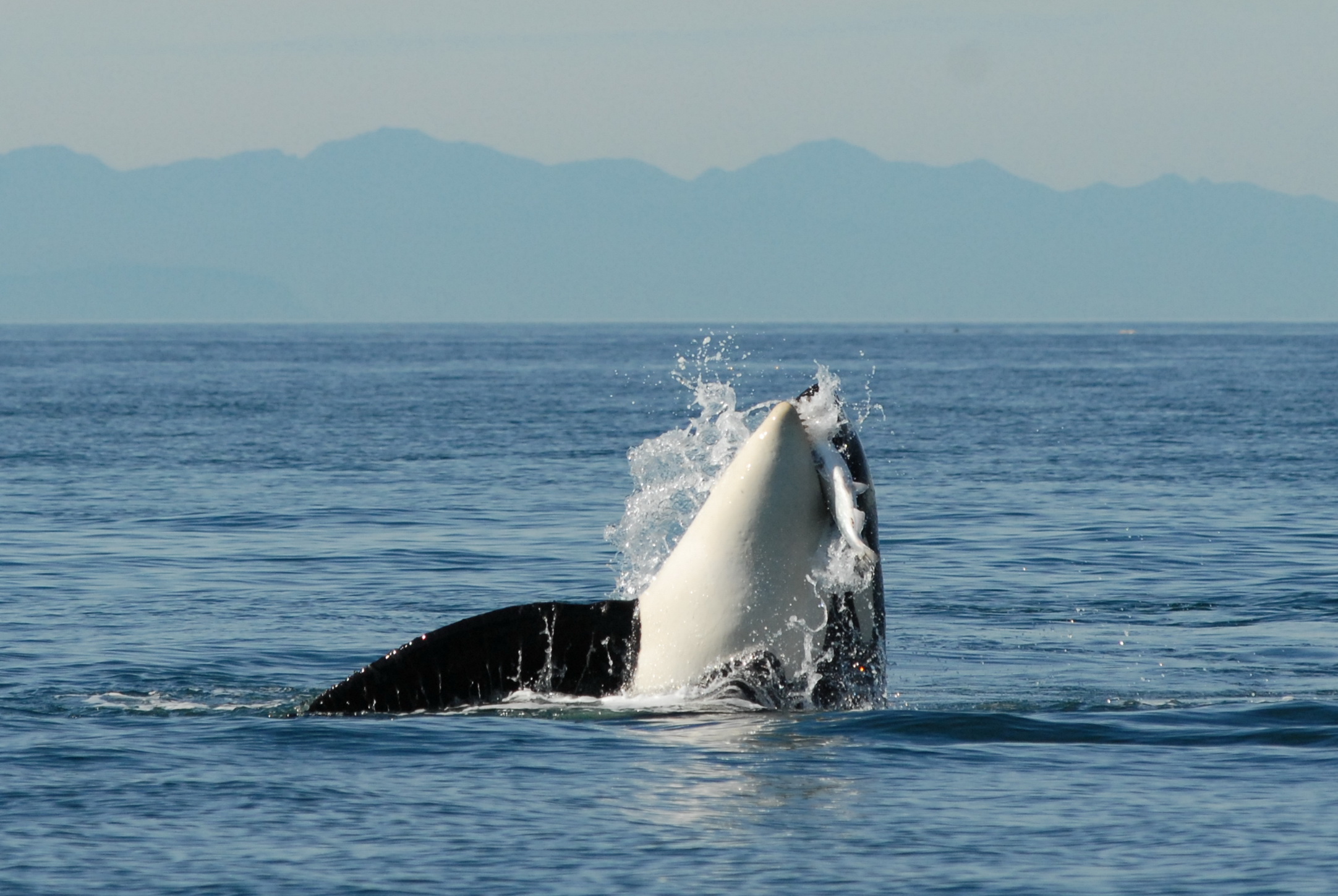 The fates of salmon and orca, of course, are intertwined. Orcas rely on large, fatty chinook salmon to survive. These fish are scarce today and the orcas are literally starving to death as a result.

But there is hope. Biologists predict that restoring the lower Snake River by removing its costly dams will return as many as 1 million adult Snake River chinook to Northwest coastal waters in the winter and spring months when these orcas most need them. Restoring the lower Snake River by removing four costly dams (and replacing their modest services with modern alternatives) is our very best chance to recover large numbers of chinook salmon that orcas need.

The plight of salmon and orca today is urgent. Without bold action, we will lose these special Northwest species forever. There are signs that political leadership is starting to emerge - and we need your help to support and encourage and accelerate it.

Please contact Governor Inslee, Senator Murray and Senator Cantwell in Washington State today and urge them to act now to help save salmon and orca from extinction! And please share this alert widely with your friends and family.

Below you will find all the information you need to send them an email and call their offices:

NOTE: We have a lot of work ahead! We will be back in touch soon with additional Northwest policymakers that need to hear from you and your friends, and additional ways that you can help. Thank you - and stay tuned!

Thank you for your support and advocacy,

Here are four links to recent media coverage. Visit our website for further information, or contact us. Thank you!