The three Northwest Dam Agencies – Bonneville Power Administration, U.S. Army Corps of Engineers, and U.S. Bureau of Reclamation recently completed the first phase – Public Scoping and Official Comment Period - of a court-ordered NEPA EIS Analysis. On May 4, 2016, United States District Court in Portland rejected the federal government’s 2014 Salmon Plan for the Columbia/Snake River Basin based on violations of the Endangered Species Act and the National Environmental Policy Act. This was the fifth federal salmon plan for the Columbia/Snake Rivers to be rejected now by three judges across twenty years.

Following on his May ruling, presiding judge Michael Simon ordered NOAA-Fisheries in July to produce a new, legally-valid and science-based Salmon Plan (or Biological Opinion) by December 2018. He also ordered the Northwest dam “Action Agencies” to complete a full, fair, and comprehensive NEPA Review and produce an Environmental Impact Statement that updates critical information and considers all reasonable salmon restoration measures, including the removal of the lower Snake River dams – an option that the agencies have steadfastly avoided even analyzing for two decades. 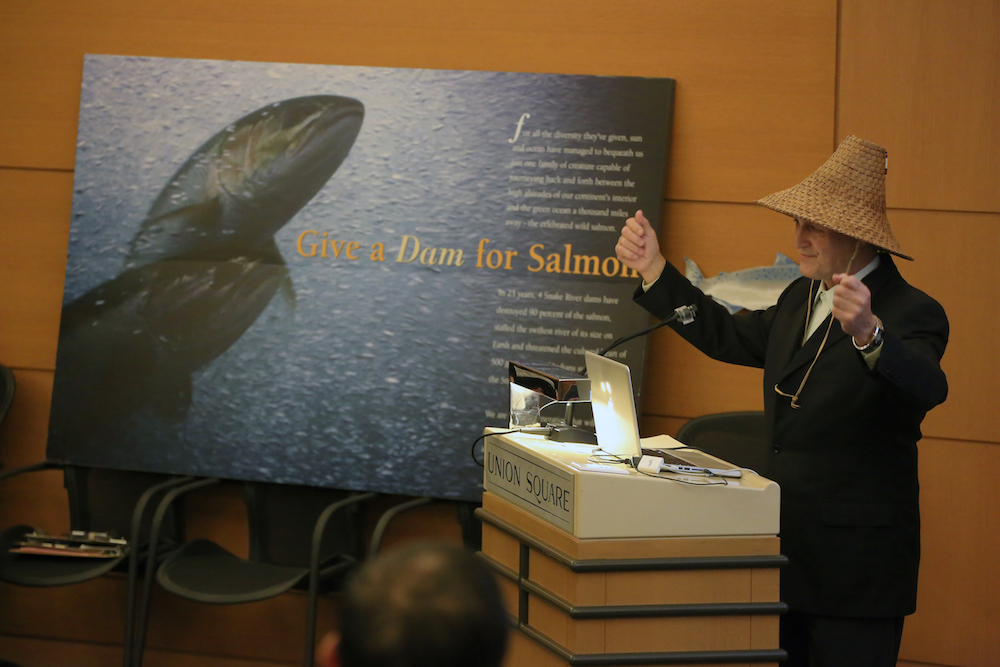 The Public Scoping and Comment Period closed on February 7, 2017 but only after significant numbers of citizen comments, detailed policy comments and scores of media stories in print, radio, television and online. Read on for highlights from the Public Comment Period and links to further information.

-- See a listing of and links to the media coverage about the Fall 2016-Winter 2017 NEPA Review Public Scoping and Comment Period here. --

Despite efforts by the “Action Agencies" to bury this important public comment process amidst a chaotic election cycle and the year-end holidays, conservation and fishing advocates did an excellent job generating media coverage, contacting elected officials, and organizing comment and turnout at more than a dozen public meetings. More than 2,000 citizen advocates turned out for rallies to free the Snake and to attend the agencies’ public meetings. And the press paid attention – more than 50 stories and opinion pieces appeared last fall and early winter in print, online and on television and radio and included salmon, orca, fishing, and river advocates' perspectives. There were numerous citizen and community leader meetings with state and federal elected officials. Close to 400,000 people in the Northwest and nation submitted their official public comments expressing support for the restoration of a freely-flowing lower Snake River as a critical part of any legally valid salmon protection plan in the Columbia Basin.

-- View photos from the public meetings (and the 2016 Free the Snake Flotilla) across the region here. -- 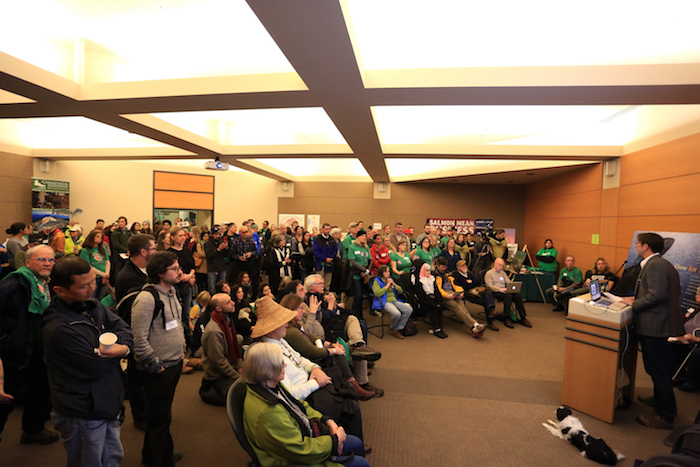 In addition to citizen comment, scores of entities in the region also submitted detailed public comment – delivering recommendations to the Action Agencies about issues of critical concern as they begin what must be a full, fair, comprehensive and transparent NEPA Review and consideration of all salmon restoration alternatives, including the removal of the four high-cost, low-value lower Snake River dams. Below find a select list of comments from federal agencies, Tribes, States, utilities and NGOs asking the Action Agencies to, among other things, carefully, thoroughly and fairly consider the costs, benefits, opportunities and tradeoffs associated with the removal of the four federal dams on the lower Snake River.

Save Our wild Salmon Coalition/Earthjustice 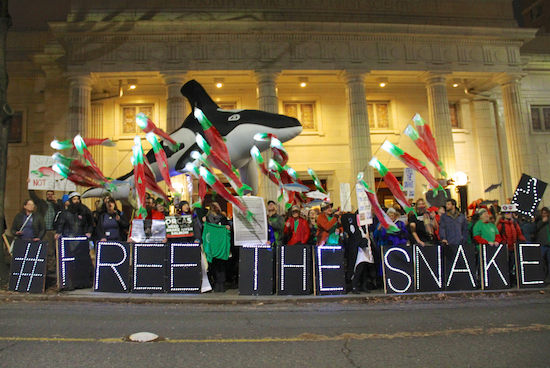