"The Klamath salmon are coming home."

More than two decades of smart, relentless advocacy led by Tribes and supported by conservation and fishing NGOs culminated last Thursday (11.17.22) with a unanimous vote by the Federal Energy Regulatory Commission (FERC) to remove four dams from the Klamath River.

This long-sought, historic victory, championed by the Yurok, Hoopa Valley and other tribes, will open more than 400 miles of spawning habitat along the Oregon and California border that has been inaccessible to endangered salmon for over a century.

“‘The Klamath salmon are coming home,’ Yurok Chairman Joseph James said after the vote. ‘The people have earned this victory and with it, we carry on our sacred duty to the fish that have sustained our people since the beginning of time.’” 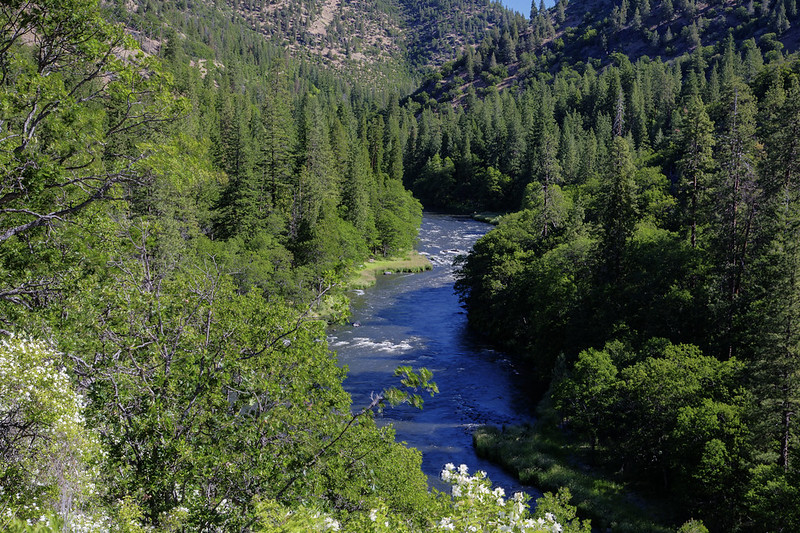 The vote by FERC orders the energy company, PacificCorp, to surrender its dam operating license - the last major legal and regulatory hurdle needed to begin what will be the largest dam removal / river restoration / salmon recovery project in the world (so far!). The dams generate less than 2% of PacificCorp’s power, although they often provide even less.

As the licenses of privately-owned come up for renewal, their owners and operators increasingly face decisions about if and how to update their aging infrastructure and at what cost. With this month’s decision, Klamath River dam removal is expected to come quickly. The smallest of the four dams, Copco 2, could come down as early as this summer, with the remaining three dams being drawn down and removed in early 2024.

This momentous win for endangered salmon and tribal and fishing communities coincides with Native American Heritage Month. Restoring the Klamath River and its salmon is critically important to the Yurok, Karuk, Klamath, and Hoopa Valley Tribes as salmon lies at the heart of these cultures.

Our gratitude and congratulations to all.