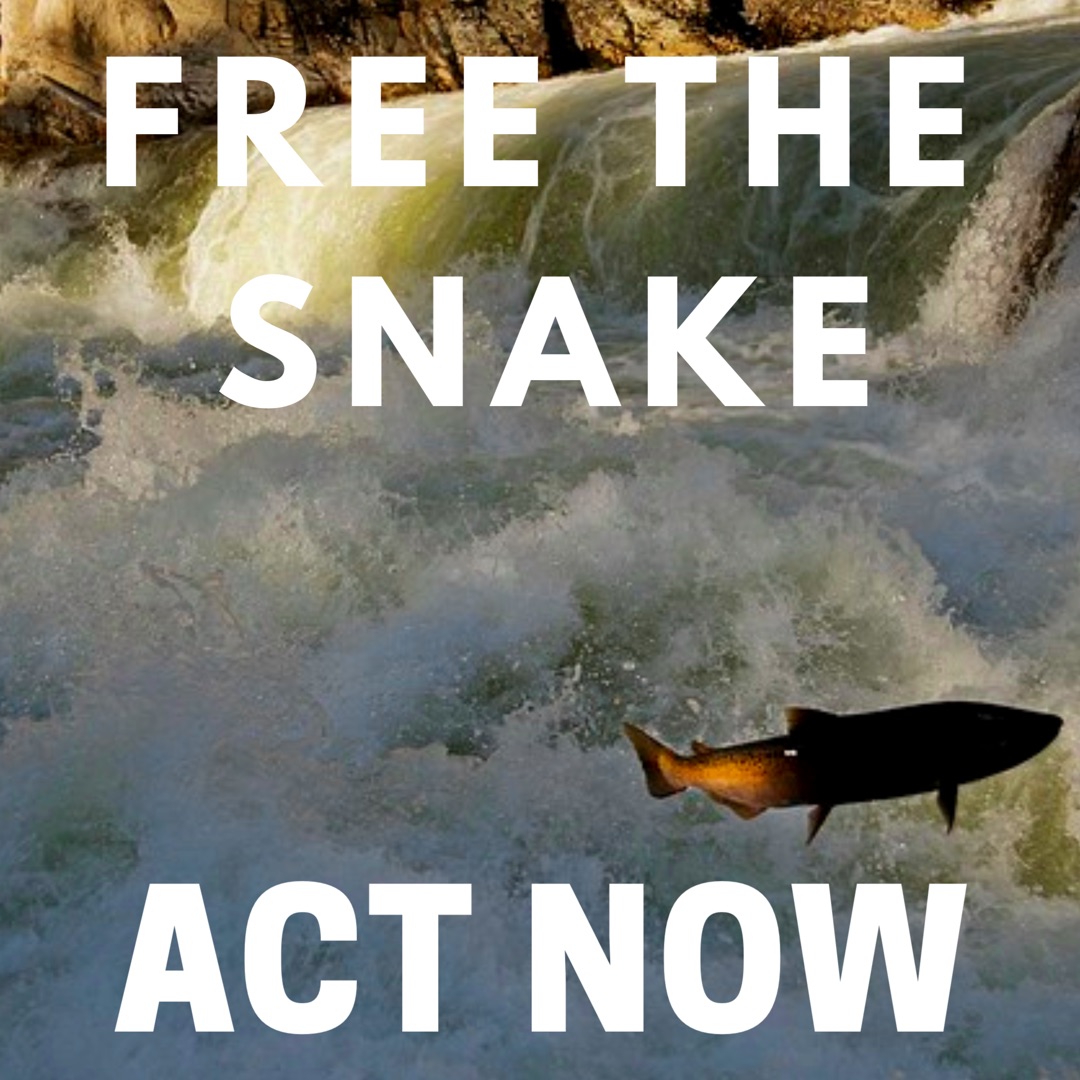 Snake River salmon and Southern Resident orcas and Northwest communities need their urgent leadership. With your help this fall, SOS and its partners and allies will deliver a strong clear message that Washingtonians strongly support the senators leadership to restore the lower Snake River, recover its endangered salmon and steelhead and rebuild the many benefits they bring to Northwest ecosystems, cultures and communities.

We urgently need solutions that:

Ask Senators Murray and Cantwell to develop and deliver a comprehensive solution that restores Snake River salmon, helps feed endangered orcas, and invests in our communities!

Here’s how you can help:
SEND them an email – WRITE them a personal letter – CALL their office. 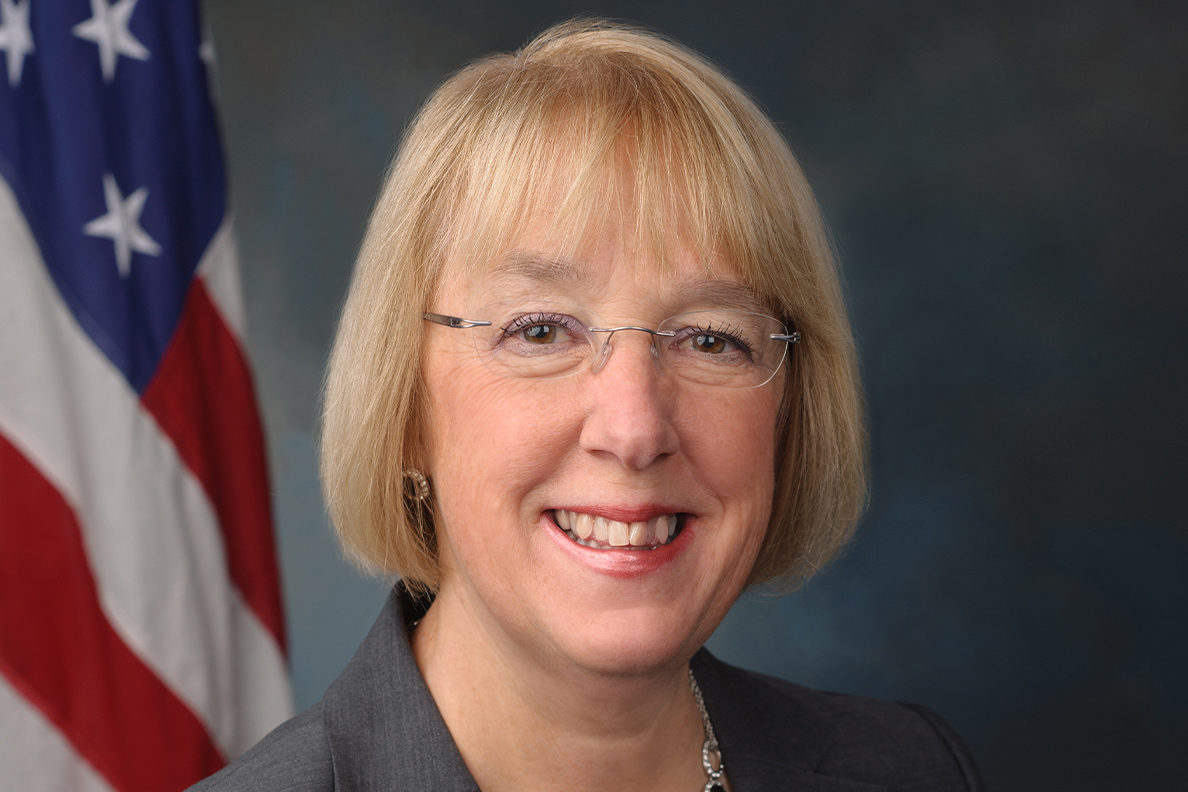 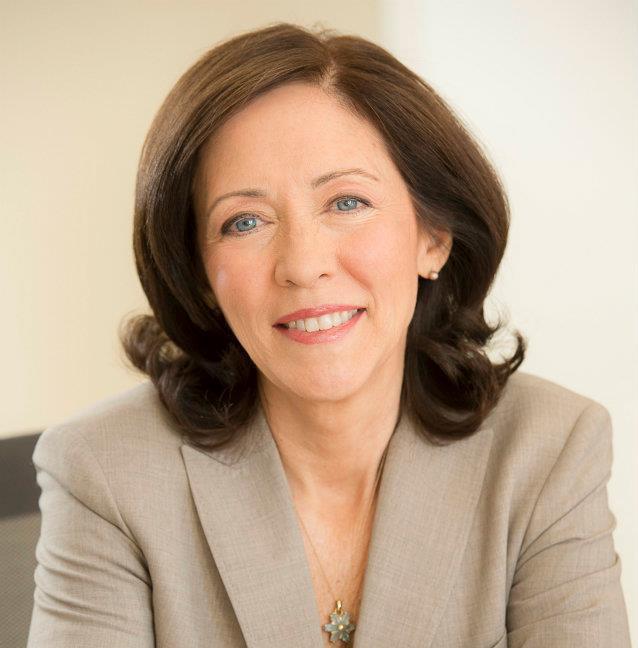 Read on for background information, suggested message points, links to media and further information, and people to contact to get more involved.

I. BACKGROUND:
Salmon and orcas teeter on the brink of extinction and its time for leadership and solutions from here in the Northwest. The federal government has tried - and failed - for nearly 30 years to protect our region’s iconic salmon and steelhead populations in the Snake and Columbia rivers. Federal agencies have produced six federal salmon plans – all of them have been rejected by the courts as inadequate and illegal. The federal agencies have spent $18B on “recovery” projects – but they have not restored one of the thirteen populations today that face extinction in the Columbia and Snake rivers.

The federal government’s latest plan was released this summer. It is disappointing but not surprising. It offers only modest tweaks on a status quo approach and ignores calls from federal judges in the 1990s for “a major overhaul”.

Now is the time for people and policymakers in Washington State to lead, to come together and develop solutions that recover endangered salmon and invest in our communities. A successful plan must include restoring the lower Snake River, upholding our obligations to Native American Tribes, and investing in our region’s communities and its energy system. We need bold action and we need this opportunity to invest in a better future for the salmon, orca and people of the Northwest.

II. SUGGESTED MESSAGE POINTS TO DELIVER TO SENS. MURRAY AND CANTWELL - Pick and choose as suits you. Personalize your messages to increase your impact. ***Be sure to include your city - where you live in Washington:

- Time is short! Your leadership and action is urgently needed. All four populations of Snake River salmon and steelhead face extinction today and along with all the benefits salmon deliver to Northwest communities, cultures and ecosystems.
- Southern resident orcas are starving due to lack of chinook salmon in our coastal waters. Just 73 whales survive today. They need many more salmon – quickly – or we could lose them forever.
- Restoring the lower Snake River is one of our nation’s greatest salmon and river restoration opportunities. Scientists predict runs of more than one million spring chinook annually if we restore this river. Orcas desperately need more spring chinook as they are available in winter months when few other stocks are.
- Your leadership is urgently needed today. The federal government’s efforts to protect salmon from the federal dams has failed salmon and people; has been rejected six times by the courts; has been costly - $18B – and woefully inadequate.
- We need your help to bring people together to develop a comprehensive plan or solution that (1) restores endangered salmon and helps starving orcas, (2) upholds our nation’s responsibilities to Native American Tribes, and (3) invests in our communities and the region’s energy system.
- Restoring the lower Snake River must be a cornerstone of any effective plan to recover salmon abundance in the Columbia-Snake Basin and meet the needs of Northwest Tribal and fishing communities.
- Hot waters in the Snake River reservoirs in summer months are killing our salmon as they migrate out to the ocean or return to their natal spawning grounds. Restoring the lower Snake River is our best – and likely only – way to cool the river and recover our salmon.