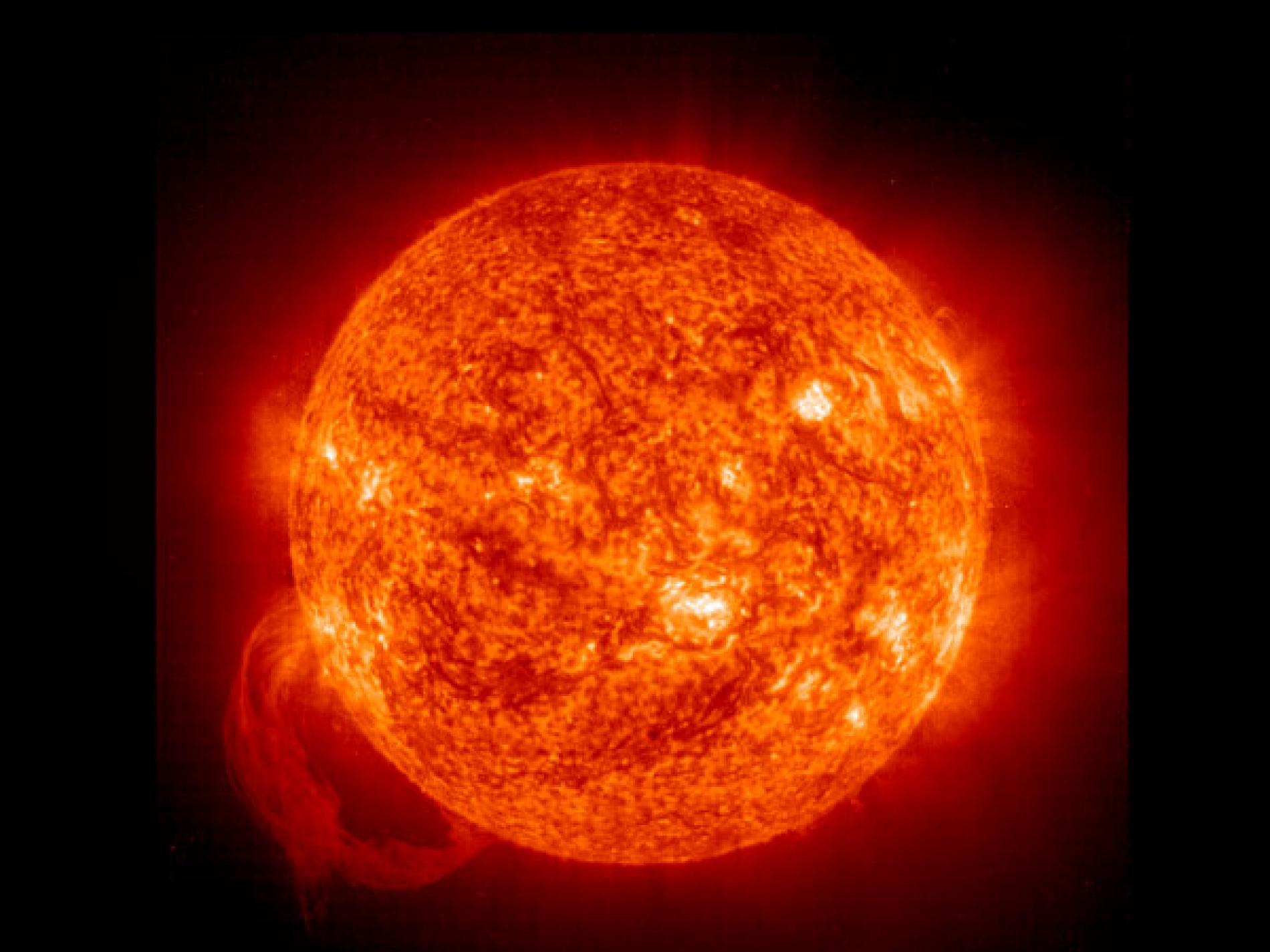 More than 30 years ago, the world was faced with a serious environmental threat, one that respected no boundaries. A hole in the ozone layer was linked to potential increases in skin cancer and blindness from cataracts. The ozone layer is a thin band of gas in the stratosphere that protects the Earth and humans from dangerous ultraviolet radiation from the sun, and it was slowly being destroyed by chlorofluorocarbons, or CFCs, which are man-made gases used as aerosol propellants and in refrigeration and cooling.

Despite early skepticism, the risk of a thinning ozone layer was such that an international U.N. conference was convened in Vienna to address this problem. The participating countries and international bodies, including the United States, the European Union and other major producers and users of CFCs, afterward met in Montreal to negotiate an agreement setting out a specific program to reduce the production and use of CFCs.

The Environmental Protection Agency, with strong support from President Ronald Reagan, led the international effort that resulted in a treaty that contained an aggressive schedule of reductions known as the Montreal Protocol. It remains in effect today and has resulted in significant improvement in the ozone layer and greatly reduced the threat to human health. An element critical to the success of the effort was strong reliance on the shared science of the impact of CFCs and a willingness of the countries of the world to work together. They accepted that the risk of not acting was simply not acceptable.

Today, presented with the undeniable warming of the planet, we are faced with a global environmental threat whose potential harm to people and other living things exceeds any we have seen before. The Paris climate agreement is the international response to that threat.

In his April 22 Earth Day message, President Trump stated, “My administration is committed to advancing scientific research that leads to a better understanding of our environment and of environmental risks.”

Yet when confronted with broad-based evidence of planetary warming and the almost daily emerging evidence of the impacts of climate change, Trump’s March “skinny” budget and this week’s final 2018 budget plan say we should look the other way; he has chosen ignorance over knowledge. The need for extensive and accelerated scientific research about the nature of the problem and its possible policy solutions should be beyond question. Not to get more information is inexcusable.

Trump’s budget proposals have scrubbed every agency and department of expenditures that would provide us with vital information about the pace and impacts of climate change. Among those severely cut or eliminated altogether are programs in the departments of Energy, State, Interior and Homeland Security, and at the National Science Foundation, National Oceanic and Atmospheric Administration, NASA, and EPA.

The EPA budget released this week cuts science and technology spending by more than $282 million , almost a 40 percent reduction. The Greenhouse Gas Reporting Program is zeroed out; air and energy research are cut by 66 percent. Programs targeted at specific areas with significant climate vulnerabilities, such as the Chesapeake Bay, the Great Lakes and Puget Sound, have been eliminated.

The destruction of irreplaceable research would be staggering. It would put us and the rest of the world on a dangerous path. If our president is wrong about the reality of climate change, we will have lost vital time to take steps to avoid the worst impacts of a warming planet. If those urging collective worldwide accelerated action are wrong, we will have developed alternative sources of clean energy that will enhance our green energy choices for the foreseeable future.

We can see already, in many places here and around the world, concrete evidence of what climate change means. Sea-level rise along the Eastern Seaboard of the United States has increased, and with it have come significant increases in coastal erosion and flooding. Glacier ice melt in the Antarctic and Greenland is increasing. Arctic sea ice is at its lowest level since measurements began. The past three years have been the hottest on record; the 10 hottest years all occurred since 1998. When Glacier National Park in Montana was established in 1910, it contained 150 active glaciers; today there are 26.

With no seeming clue as to what’s going on, the president seems to have cast our lot with a small coterie of climate skeptics and their industry allies rather than trying to better understand the impact of increased greenhouse-gas emissions into the atmosphere. His policy of willful ignorance is a bet-the-house approach that is destructive of responsible government.

The consequences of the president’s being wrong are hard to imagine. All the more reason to respect science and continue the work that better defines the problem and the diminishing options for coping with it.