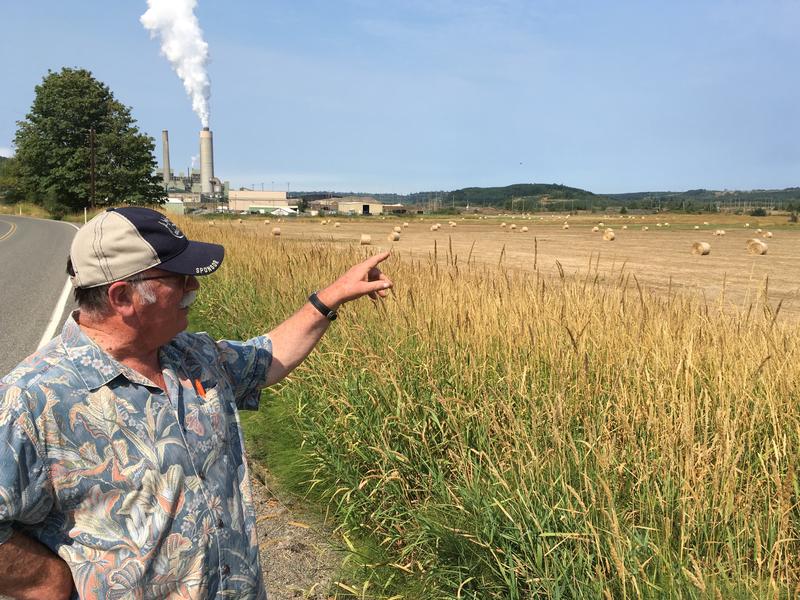 There's one coal-fired power plant left in Washington state. But it won't be burning coal for much longer: It's scheduled to shut down or to switch to natural gas by 2025.

The company that runs the plant, TransAlta, has plans to open a solar farm on one of the open-pit mines that used to provide coal to the plant. If plans hold, it would be the largest solar project in the state.

KNKX environment reporter Bellamy Pailthorp went to the site, and she talked with host Ed Ronco about the project.