The Idaho Statesman: The fate of the Northwest’s largest energy provider may decide future of our salmon 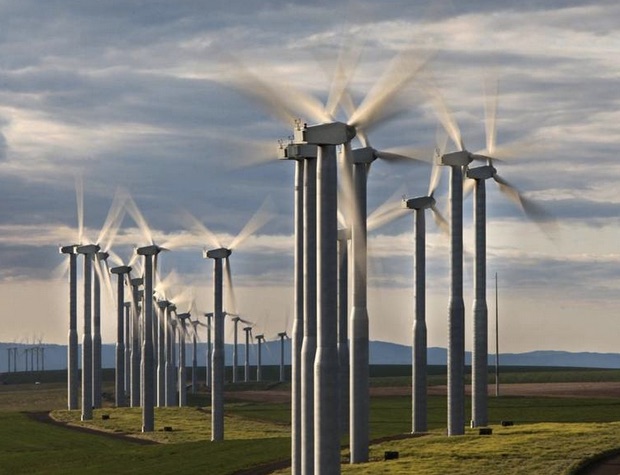 By Rocky Barker for The Idaho Statesman

When they were first built, Columbia River dams like Grand Coulee and Bonneville were technological wonders that placed the Pacific Northwest on the edge of the future. Millions of acres of farmland were irrigated. The dams fueled the growth of urban areas around Seattle and Portland, and powered reactors at the Hanford Nuclear Reservation that produced the plutonium for the bomb dropped on Nagasaki in World War II.

Salmon and the region’s Indian tribes were a second thought during this period — until the dams took their toll. In 1991, the fish were listed under the Endangered Species Act, forcing the region to face how the dams that powered its growth now threaten the future of its natural wonders, such as the salmon or the Salish Sea orcas.

I spent much of 2017 re-examining what we are doing to protect and recover the salmon and steelhead that are critical to our identity. The most important trend I found was the transition going on in the electric power industry. Digital technology has changed the way we communicate, we shop, we sell and we learn; it is also revolutionizing our utilities.

Read the fuill story here at the Idaho Statesman