Solutions for one of America’s Most Endangered Rivers 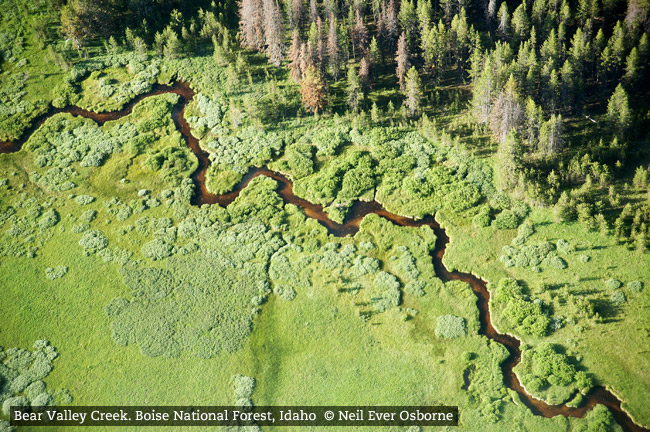 Today, American Rivers announced the Most Endangered Rivers of 2012. The report is one of the best-known and longest-lived annual reports in the environmental movement. The Lower Snake River was number 3 on the list in 2009- we’ve come a long way since then, but our work is far from over!

“The fate of the lower Snake River and its communities hangs in the balance,” said Rebecca Wodder in 2009, then-president of American Rivers. “There is a tremendous opportunity for the Obama administration and Northwest congressional leaders to lead the charge on a river restoration plan that works for salmon, communities and the region’s economy.”

Restoring the lower Snake River and its salmon and steelhead would boost the Northwest economy; hundreds of millions of dollars generated by commercial fishing up and down the Pacific Coast, increased recreational fishing from Astoria, Oregon to Stanley, Idaho, and new boating, camping, hiking, and hunting opportunities along the scenic lower Snake River. What’s more, this restoration can save US taxpayer dollars.  Find out more from the report Revenue Stream.

Yet western salmon states, fishing businesses, conservation groups and Northwest tribes have been in litigation over federal dams and wild salmon protection in the Columbia-Snake Basin for almost two decades. Which is why we’re pushing for a new approach that involves all the region’s stakeholders. Instead of continuous litigation, it's time for the parties who depend on the river and its natural resources to come together to craft a workable plan that restores salmon, creates jobs and invests in our communities.

Take Action for the Lower Snake River and show your support for a stakeholder process on the Columbia-Snake.

Take Action for other rivers also in danger, and ask Congress to protect the Clean Water Act.