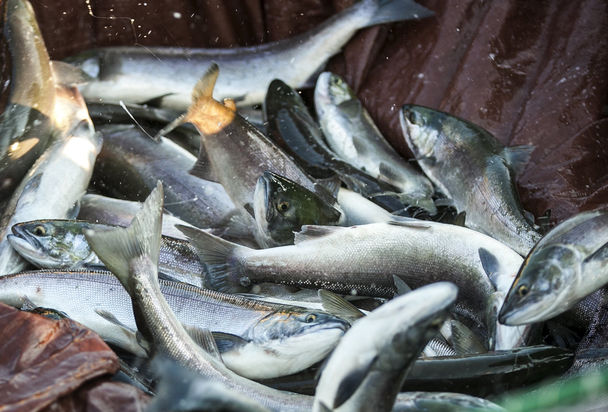 While the return of Okanogan sockeye is cause for optimism, a main driver of this recovery, court-ordered spill at federal projects, has a more doubtful future ["On Columbia, ‘just add water’ seems to be working," Local News, Aug. 2].

As reporter Lynda Mapes alludes in her article, and as the accompanying graphic clearly illustrates, exponential increases in sockeye, which began in 2007, coincide with then-federal District Judge James Redden’s order to dedicate more Columbia River water for salmon. Redden’s order came in mid-2005, and sockeye, with its typical two- to three-year life cycle, were the first species to show that spill is by far the most effective salmon recovery policy we’ve tried.

This is no mere matter of opinion. Since 2005, scientists comprising a multi-state, inter-agency task force known as the Comparative Survival Study have compiled data that show sockeye populations and other endangered strains of salmon have increased dramatically since spills were implemented — in years of good, fair and poor ocean and river conditions. Increased levels of spill, as sockeye tantalizingly have shown, could lead to overall recovery and de-listing of salmon.