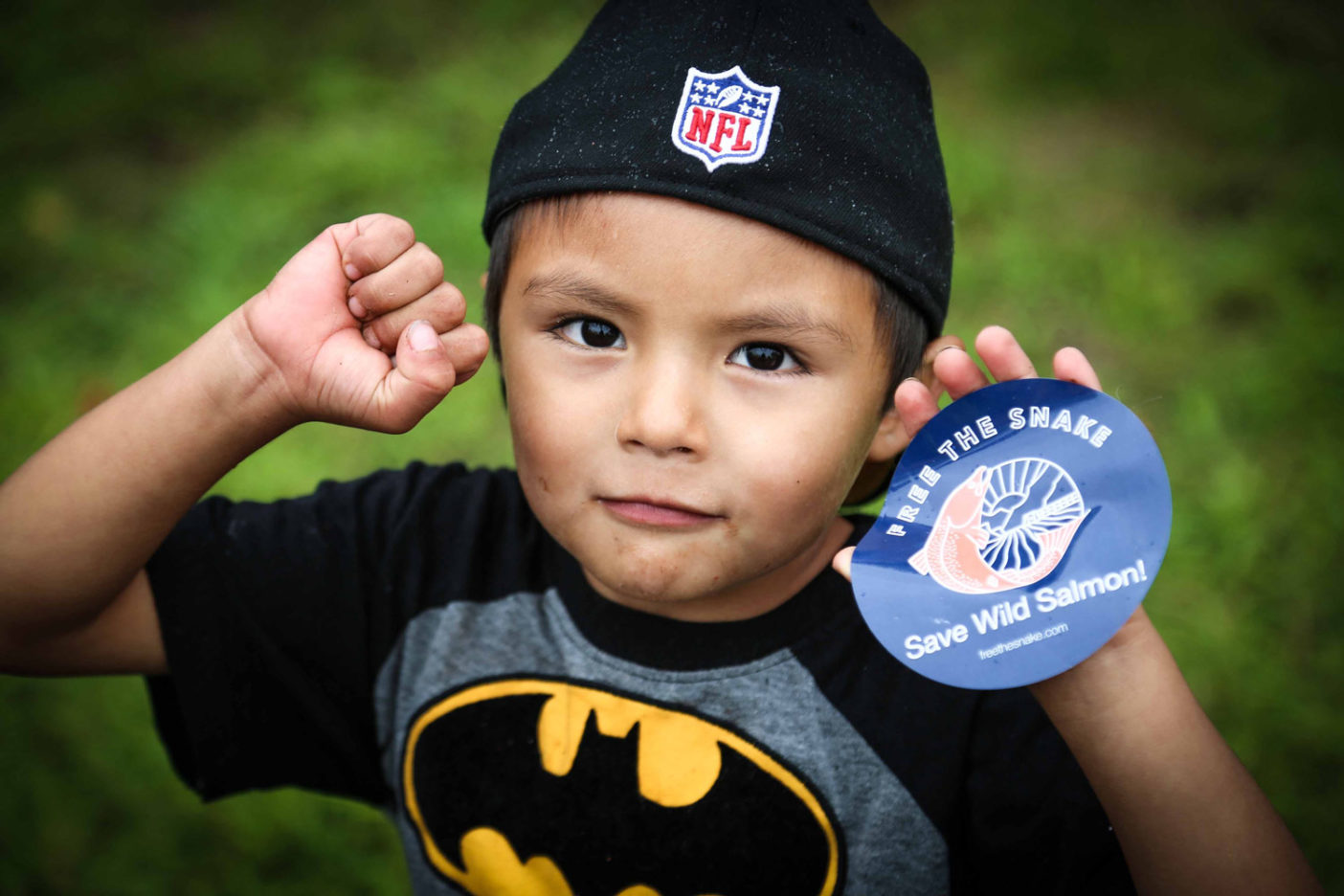 Salmon have sustained the Nimiipuu people since time began for us. Nimiipuu means “the people” and is one amongst many names the Nez Perce call themselves.

Take Action Now! This is our last chance to tell federal agencies to include Snake River dam removal as they begin to look at salmon restoration options in the Columbia and Snake Rivers. The deadline to comment is February 7.

The loss of healthy numbers of salmon returning up the Columbia and Snake Rivers to our traditional lands in Idaho and Oregon, where we have fished and hunted for generations, has been devastating to our people, families and culture. In recent decades, our tribe has dedicated resources, including expert fisheries biologists and attorneys, to restore the fisheries and fight for legal protections in court. But it has not been enough. For salmon to return in the numbers needed to sustain our tribe, our rivers and the lands around us, the four lower Snake River dams must be removed.

Nimiipuu Protecting the Environment is a grassroots organization committed to protecting tribal treaty rights within our original ceded lands and usual and accustomed places. We also believe that with our treaty rights comes treaty responsibilities: the need to protect our salmon, wildlife, rivers and lands so that they survive and thrive for the next generations. We work with tribal members and environmental allies to push for the restoration of wild salmon to our home lands.

Right now, we have a once-in-a-generation opportunity to restore wild salmon to the Pacific Northwest’s Columbia and Snake Rivers and their tributaries—once the greatest salmon rivers in the world. We can do this by removing four outdated and expensive dams on the lower Snake River. 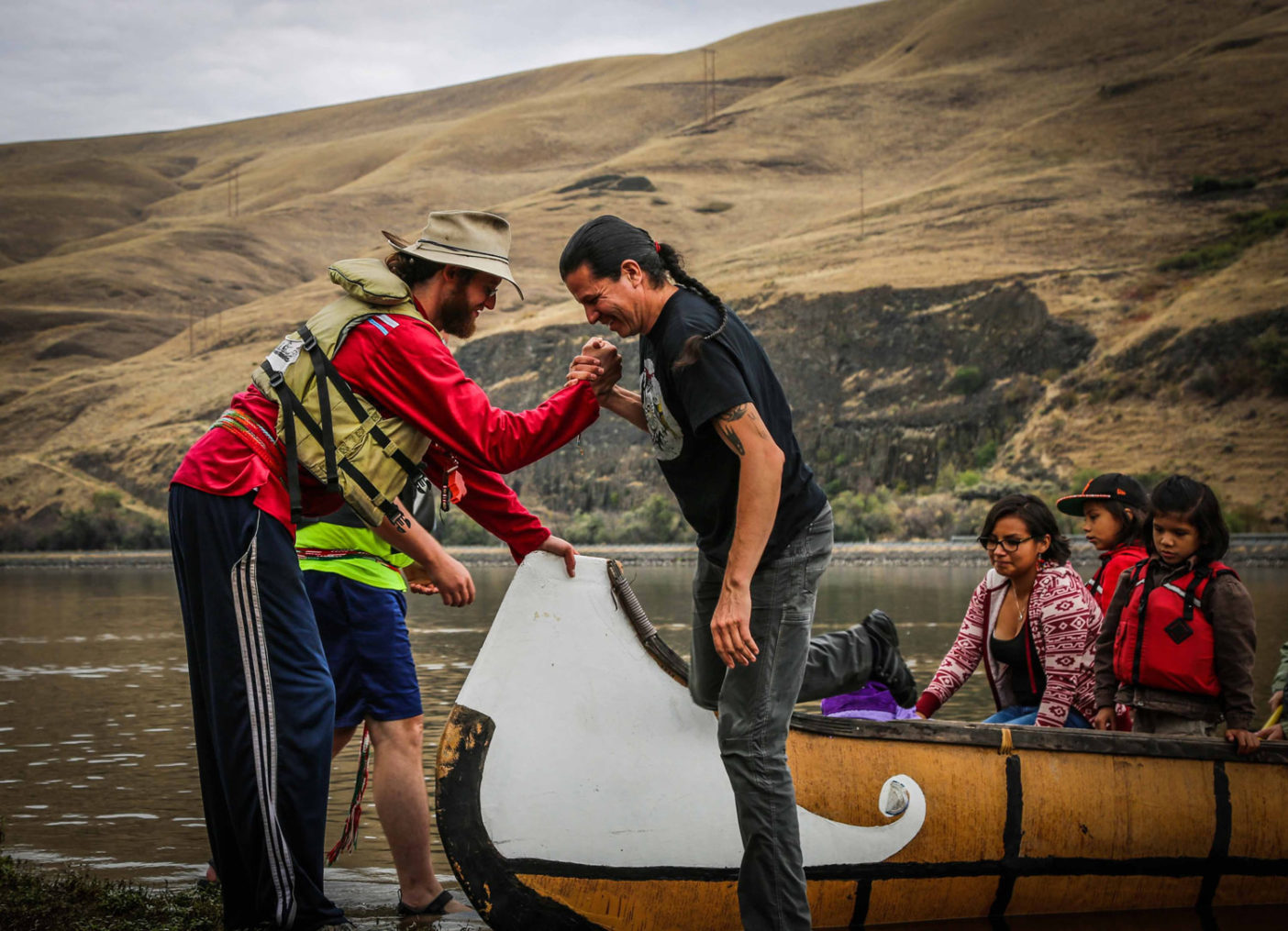