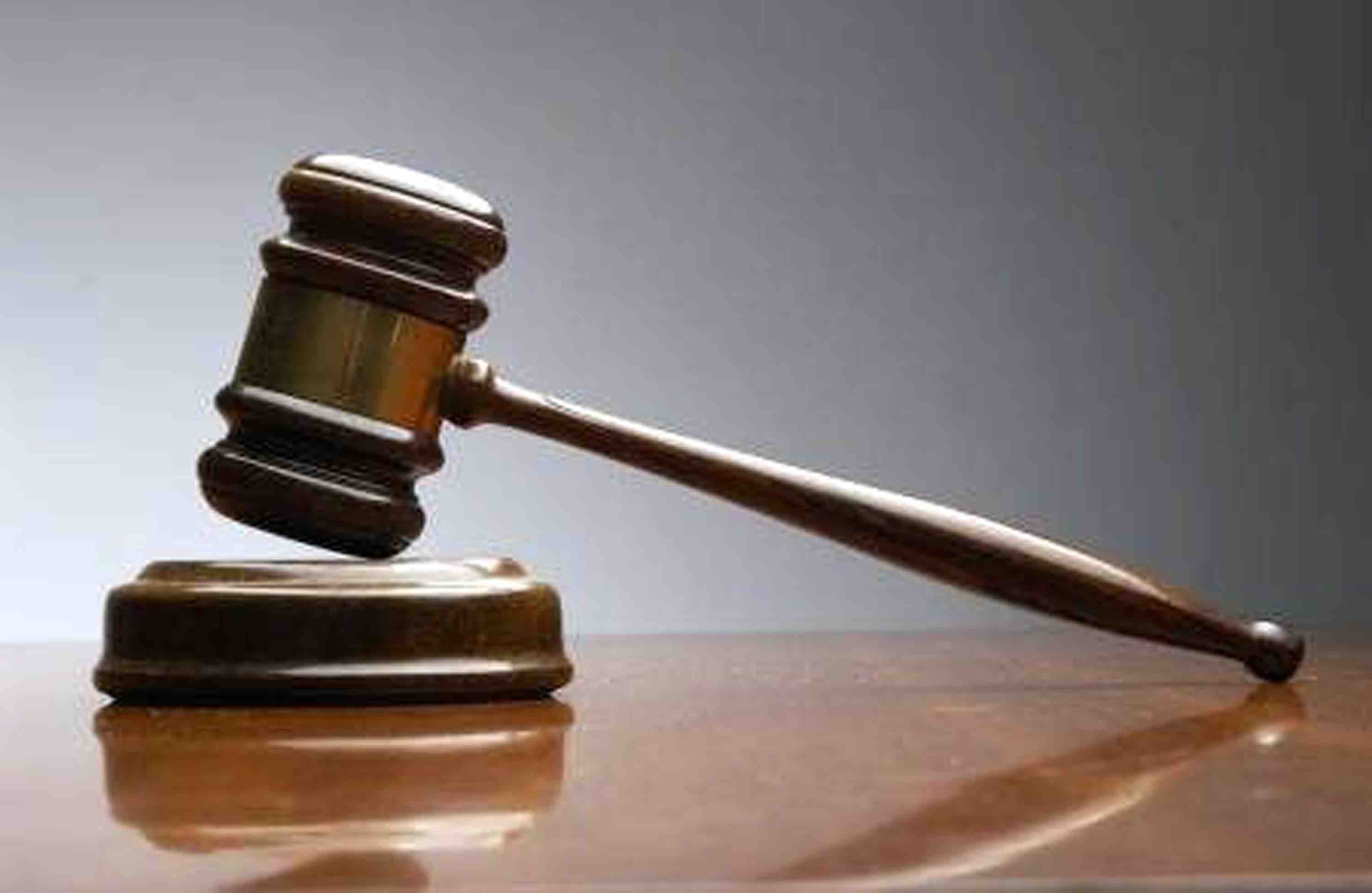 On May 4th, the long-awaited verdict from U.S. District Court in Portland (OR) was issued. Judge Michael Simon soundly rejected the federal agencies’ 2014 Columbia Basin Salmon Plan. While this is the 5th federal plan since 2000 to meet this fate, last month’s ruling was significantly different.

Here are a series of links to the ruling, SOS factsheets, and media coverage.

#1: Opinion Backgrounder: What did the court do? Why it's different? What's next?

#2: Highlighted Quotations from the May 4, 2016 U.S. District Court Verdict 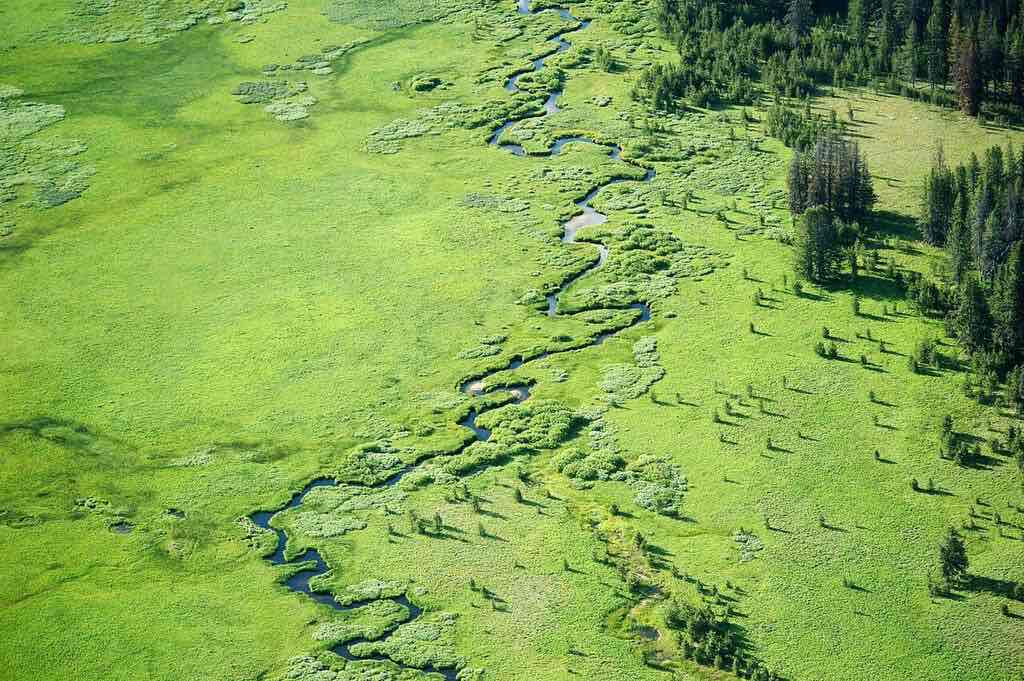 East Oregonian Editorial: Feds are running out of half measures (5.10.2016)

Idaho Statesman Guest Opinion: Dams are damning wild salmon and steelhead in Idaho and the Northwest (5.22.2016)