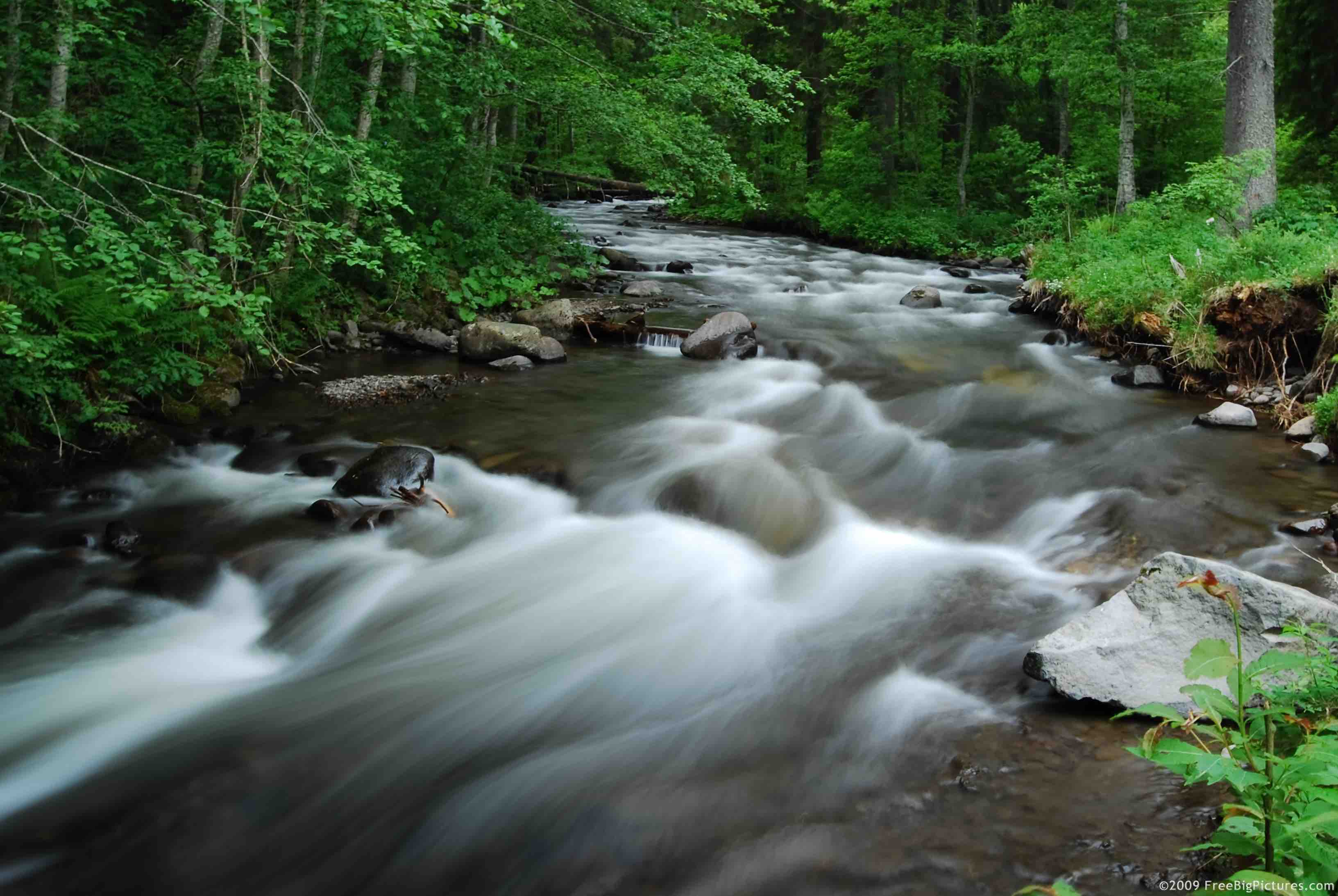 A new forecast that slashed the expected return of spring chinook to the Columbia River and its tributaries led Washington to close salmon fishing on the Snake River on Tuesday and cast uncertainty on the future of other seasons in the basin.

State, tribal and federal fisheries managers from around the Columbia River basin now expect only about 75,000 spring chinook to make it to Bonneville Dam, about half of the preseason forecast. If the prediction holds true, it could alter or upend future and present fishing seasons.

Fisheries managers had already closed fishing on the Columbia upstream of the dam, and the closure of the modest fishery on the Snake River is the second casualty of the poorly preforming run. Idaho Fish and Game officials are taking a wait-and-see approach before making any decisions about ongoing fishing seasons on the Clearwater, Salmon, Little Salmon and Snake rivers.

Brett Bowersox, a biologist with the department at Lewiston, said agency officials are concerned and will monitor the run based on counts at Columbia and Snake River dams and the detection of tracking tags many of the fish carry. He said no change will be adopted until after this weekend.

"We are going to operate on the reality of what our fish coming over Bonneville tell us," he said. "We still have Idaho-bound pit tags crossing Bonneville that is increasing the run, but we are operating at a much later run timing than we have ever seen before so it's much harder to predict what is going to happen."

Flows on the Columbia River at The Dalles, Ore., continue to be extraordinarily high, and the number of chinook passing Bonneville Dam is well below the long-term average. Monday's count of about 2,200 chinook brought the season total at the dam to 33,798. The 10-year average is 124,728. Only 234 chinook have been counted passing Lower Granite Dam on the Snake River. The 10-year average is more than 25,000.

Becky Johnson, production manager for the Nez Perce Tribes Fisheries Division, said she and other managers are monitoring the run with an eye toward ensuring enough adult fish will return to meet spawning needs at various hatcheries. She said only one adult chinook has been captured at Rapid River Hatchery near Riggins this spring.

"Typically this time of year we are trapping broodstock," she said.

Despite the extreme tardiness of the run and the downgraded forecast, some salmon managers still believe large numbers of fish are stalled in the lower Columbia River and could save the run with an upriver surge as soon as flows drop. Ron Roler of the Washington Department of Fish and Wildlife said there is ample evidence to back that theory.

"The recreational fishery, the test fisheries, all the indices say there is fish down there except for (fish counts at) Bonneville. Until the Bonneville counts come up it's a disastrous run."

For example, Roler said, most of the 6,900 adult chinook caught by anglers below Bonneville Dam were harvested in the last few days of the season there. The fishing conditions were poor at the time but harvest was distributed over more than 100 miles of river.
"So in order for them to catch lots of fish, there had to be lots of fish," he said.

If the run doesn't outperform the latest update, Oregon and Washington will have exceeded their shares of the available harvest even though the states implemented a 30 percent harvest buffer to guard against overfishing when runs don't live up to preseason forecasts.

Stuart Ellis of the Columbia River Inter-Tribal Fish Commission said there is precedence for an extremely tardy run. For example, in 1952 the peak of the run didn't hit Bonneville Dam until May 27, and in 1948 it peaked May 12.

"They do kind of point out it is possible for these runs to have some strength in the tails. I hope we get lucky and this run has some strength to it."

The Snake River fishery in Washington was open for just two days a week, with angling allowed near Clarkston and Little Goose Dam on Sundays and Mondays and at Ice Harbor Dam on Thursdays and Saturdays. Roler said anglers caught 65 fish during the three weekends the season was open. Most of that harvest was near Ice Harbor Dam, and none of it happened in the Clarkston stretch.

As of Monday, Idaho Fish and Game officials had not detected any chinook harvest on the Clearwater River.