ERIC BARKER of the Tribune 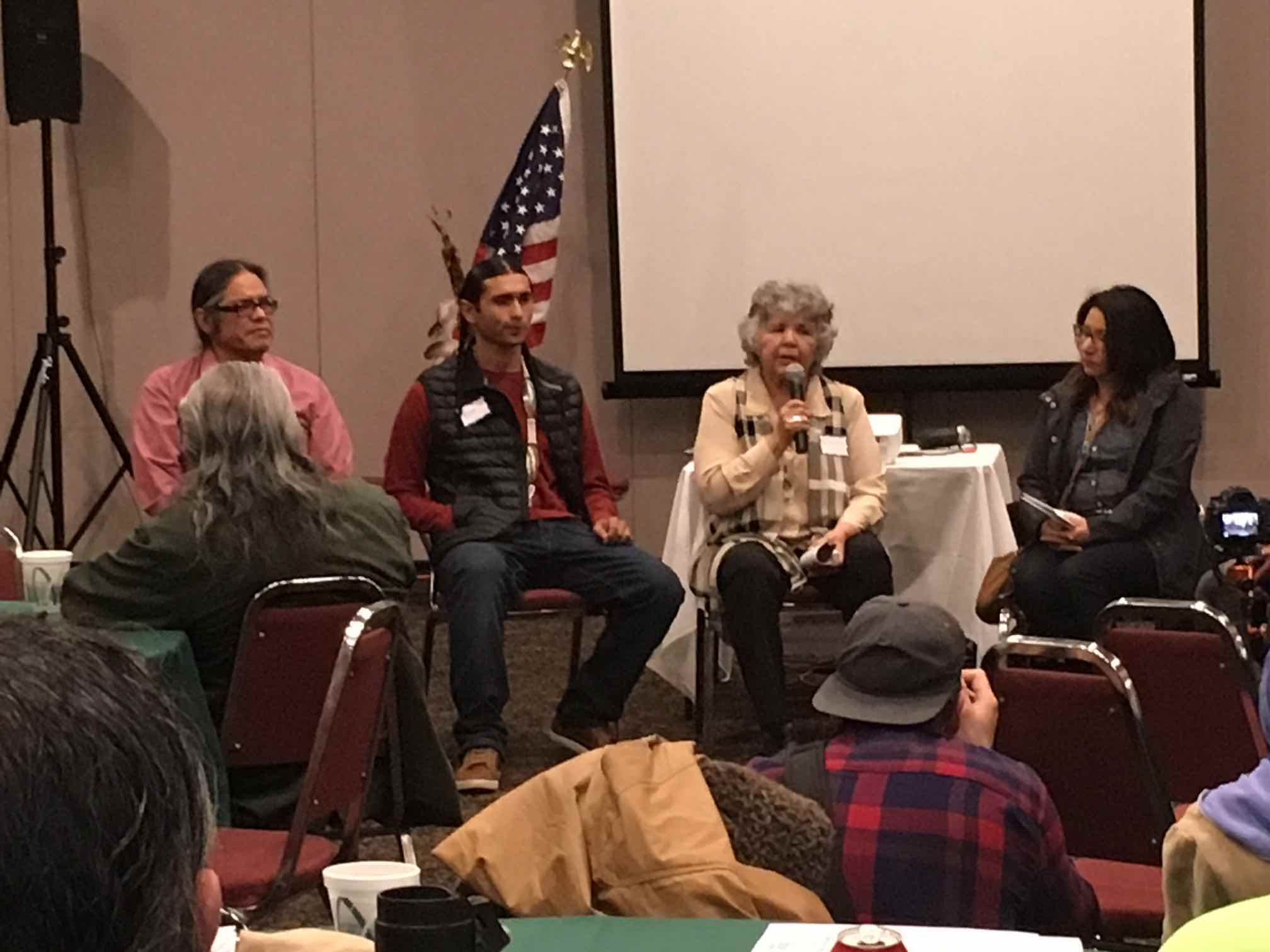 Julian Matthews believes that when diverse groups of people unite over a common cause, their voices can be amplified and their power magnified.

The Pullman man - also a Nez Perce tribal member and board member of Nimiipuu Protecting the Environment - pointed to the fight against megaloads on U.S. Highway 12 and the more recent battle to stop the Dakota Access Pipeline as examples. In each case, tribal members worked side by side with nontribal conservationists to stop powerful corporate interests, and the treaties between tribes and the U.S. government proved to be powerful tools.

But Matthews said that doesn't mean they always understand each other, including the significance of tribal treaty rights. In an effort to increase understanding and to inspire more environmental activism by native and non-native people, his group organized a two-day conference, "Treaty Rights in a Changing Environment," at the Red Lion Hotel in Lewiston. The conference started Friday and continues today."We wanted to work on building networks and relationships with other people and groups so they understand where we are coming from and we understand where they are coming from," he said.

Michael Preston of the Winnemem Wintu Tribe near the Shasta Dam and Redding, Calif., said the environment is a common cause in which all people have a vested interest.

"We all live in the same ecosystem," he said. "It's very important to take care of that ecosystem." 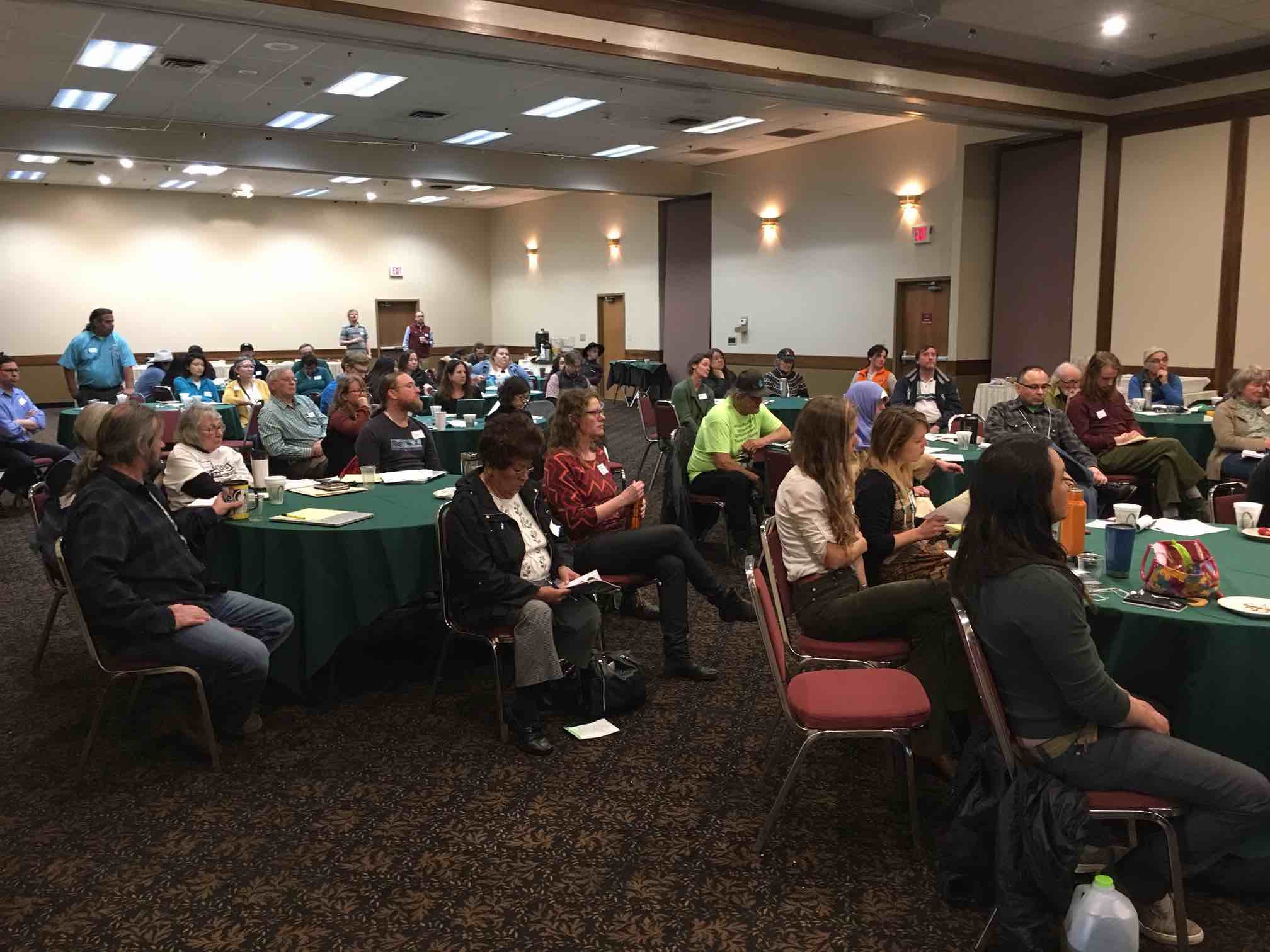 "In unity we have power, and our voices are heard and heard well, and we are respected in a way that we will not budge," she said.

Conference attendees spoke about efforts to breach the four lower Snake River dams during an afternoon session. Traditional conservation groups and the Nez Perce Tribe for years have coordinated legal strategies and efforts aimed advancing dam breaching and forcing federal agencies to live up to their obligations to protect threatened and endangered salmon and steelhead under the Endangered Species Act.

Sam Mace of the Save our Wild Salmon Coalition said meeting face to face at the conference will help in future efforts.

"I think it's really great to bring nontribal conservationists together with tribal members to do some cross education," she said. "I think it's a very powerful alliance."

The conference continues today at 9 a.m. with a panel discussion on the fight by the Standing Rock Sioux to stop the Dakota Access Pipeline.