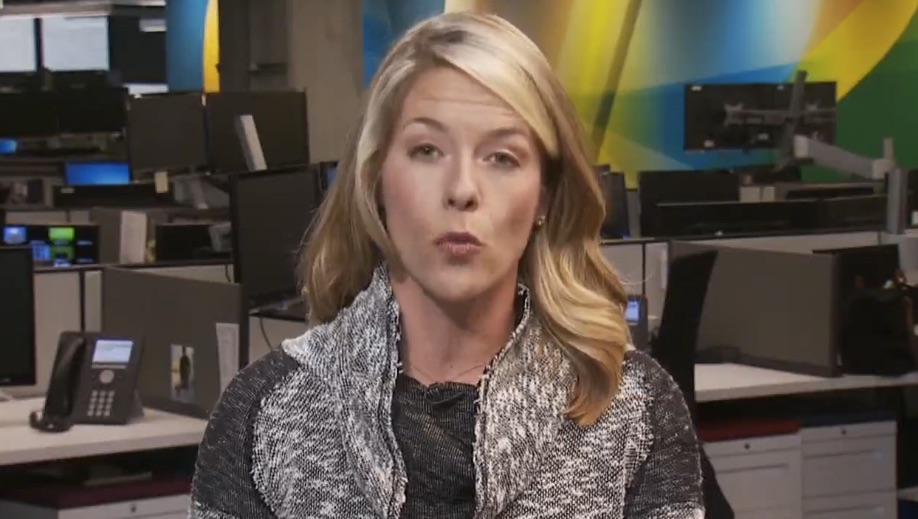 For the first time in a decade, the public has a chance to tell the government whether the Snake River dams should come down.

The Lower Granite Dam is one of four dams that critics blame for nearly wiping out salmon and steelhead. Initial years of operation sent wild fish into turbines that acted like meat grinders, but those have been fixed. Fish ladders were installed. Millions of dollars has been invested in restoring fish habitat. Recently, the U.S. Army Corps of Engineers began the construction of further fish friendly changes at Lower Granite like a new juvenile bypass system.

Despite all the work, a federal judge ruled that those additions, along with habitat restoration, aren't enough to protect fish. Now, federal agencies and dam operators must re-assess the environmental impact of the dams. That process includes a public comment period that ends in mid-January.

NOAA biologists say the dams slow water flow and make juvenile fish more susceptible to predators. The fast flow of water on their way out disorients them. The return of wild salmon and steelhead is less than 1% in some areas, far less than what the species need for survival.

The Nez Perce tribe has raised salmon in a hatchery on the Clearwater River in order to supplement the dire return rates of wild fish. They are joining mounting pressure to take down the dams.

“There used to be stories about the number of salmon. They used to talk about seeing the salmon, seeing the backs of salmon from bank to bank on some of these streams, almost like you could walk across them,” said tribal member and environmental leader Elliott Moffett.

"The people that promoted the dams in the first place did so because they thought making Lewiston, ID a sea port was pretty slick and we should do that, even though federal fisheries biologists back in the late 1950s said, 'If you do that, the Snake River salmon and steelhead populations will probably go extinct in 30-35 years.' And they were bang on because 30 years after the last dam was completed, every single race of salmon and steelhead was listed under the Endangered Species Act," said former Idaho Fish and Game Biologist Steve Pettit.

Dam supporters call them an important source of power, as well as key components to transporting goods up and downstream. Without the locks, the water would destabilize due to elevation change to a degree that would make large shipments too dangerous. They say the dams also provide irrigation thanks to the power source.

"For agriculture, our life blood is farm to market system," said Washington Farm Bureau CEO John Stuhlmiller. "It's a cost effective method of shipping. A lot of goods go up and down the river, getting product into the remote areas. As opposed to a highway system or rail, which aren't always an option, this is a highway system on the river."

Critics believe other sources of power can make up for what the grid supplies, and rail transportation is more sustainable. They're also concerned about the compounding challenges of climate change on fish.

“Opening access for salmon to get from the Pacific Ocean to central Idaho is the key issue because central Idaho has millions of acres of high elevation, pristine, cold water habitat. It will be the last best refuge for salmon in a climate change world," said Earth Justice Attorney Todd True.

Federal agencies will hold a public comment meeting in Seattle on Thursday, Dec. 1: