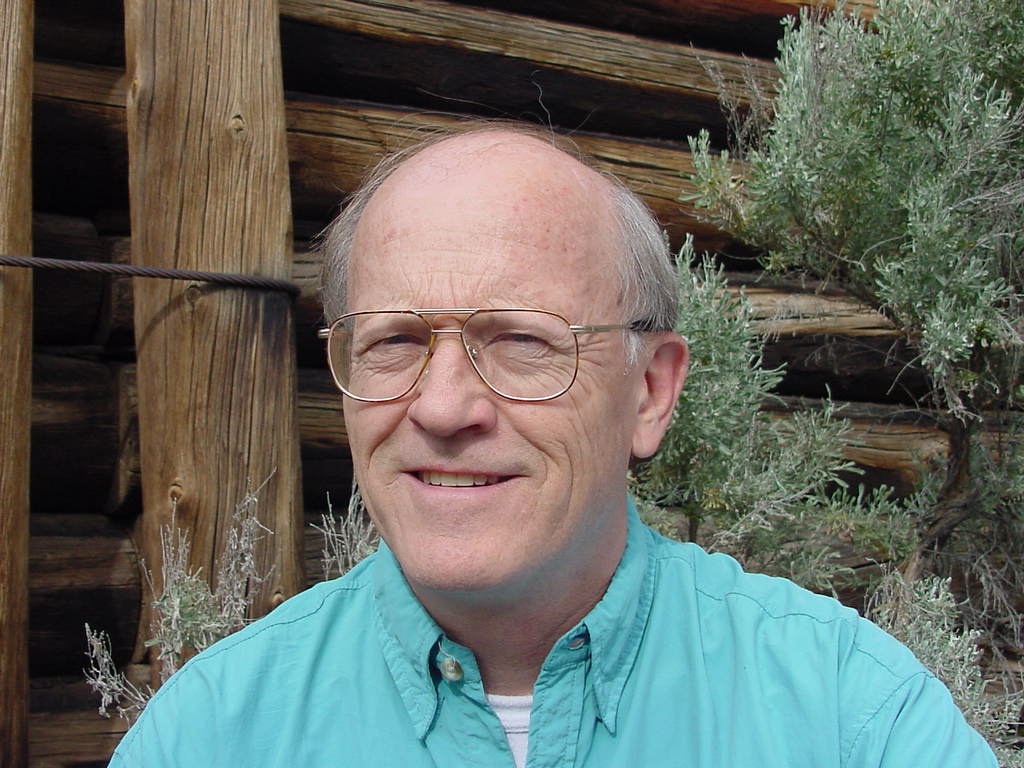 Recent media reports claim the primary cause of a 40-year low in 2017 Idaho salmon and steelhead returns is “the blob,” a mass of hot water in the Pacific.

Salmon managers have a responsibility to avoid taking this notion too far. While ocean conditions are an important factor in salmon life-cycle survival, don’t forget that salmon and steelhead spend half their lives in lakes and rivers, where salmon policy and action have been negligent, insufficient and illegal for decades. Weather experts also say the ocean will not improve significantly anytime soon. Consequently, the need for stronger freshwater policy and action is immediate and compelling.

Whether the ocean is good or bad, Snake/Columbia dams are still whacking Idaho fish both to and from the Pacific. Juveniles outbound suffer enormous losses. Despite the federal claim of a “97 percent dam passage survival rate” (the heart of a misleading public relations campaign), the cumulative survival of Snake River juveniles after passing eight downriver dams and reservoirs is about 50 percent. Many of the surviving 50 percent are stressed or injured, with death imminent. The fish that survive at sea return as adults to face overheated slackwater that weakens and kills even more of them.

Ocean conditions have nothing to do with these problems. When the “blob” goes away, terrible conditions in the Columbia and Snake rivers still will exist.

Waiting for better ocean conditions, two problems must be solved: 1) The federal Snake/Columbia hydrosystem must be reconfigured to improve life-cycle survival of Idaho salmon; and 2) The reconfiguration must allow more effective strategies to deal with chronically hot water in the Snake and Columbia rivers.

Federal agencies have a long, tortured history of focusing attention, policy, action and recovery dollars on everything except adequately reducing lethal hydrosystem impacts. We cannot reasonably assume that better ocean conditions will eventually solve other critical problems, which leave Idaho salmon too vulnerable to ocean cycles.

If we merely hope that an eventual improvement in ocean conditions will cover for inadequate hydrosystem management and overheated reservoirs, or if we point to “the blob” when Idaho salmon cannot survive dams and reservoirs well enough, ratepayer and taxpayer dollars will continue to be wasted. And we will likely lose wild Idaho salmon.

Poor returns in 2015, and again in 2017, point to more Idaho losses. It is time for political leadership to end this damaging cycle.

Tom Stuart is a longtime board member of Idaho Rivers United and the current chairman of the national Save Our Wild Salmon coalition.