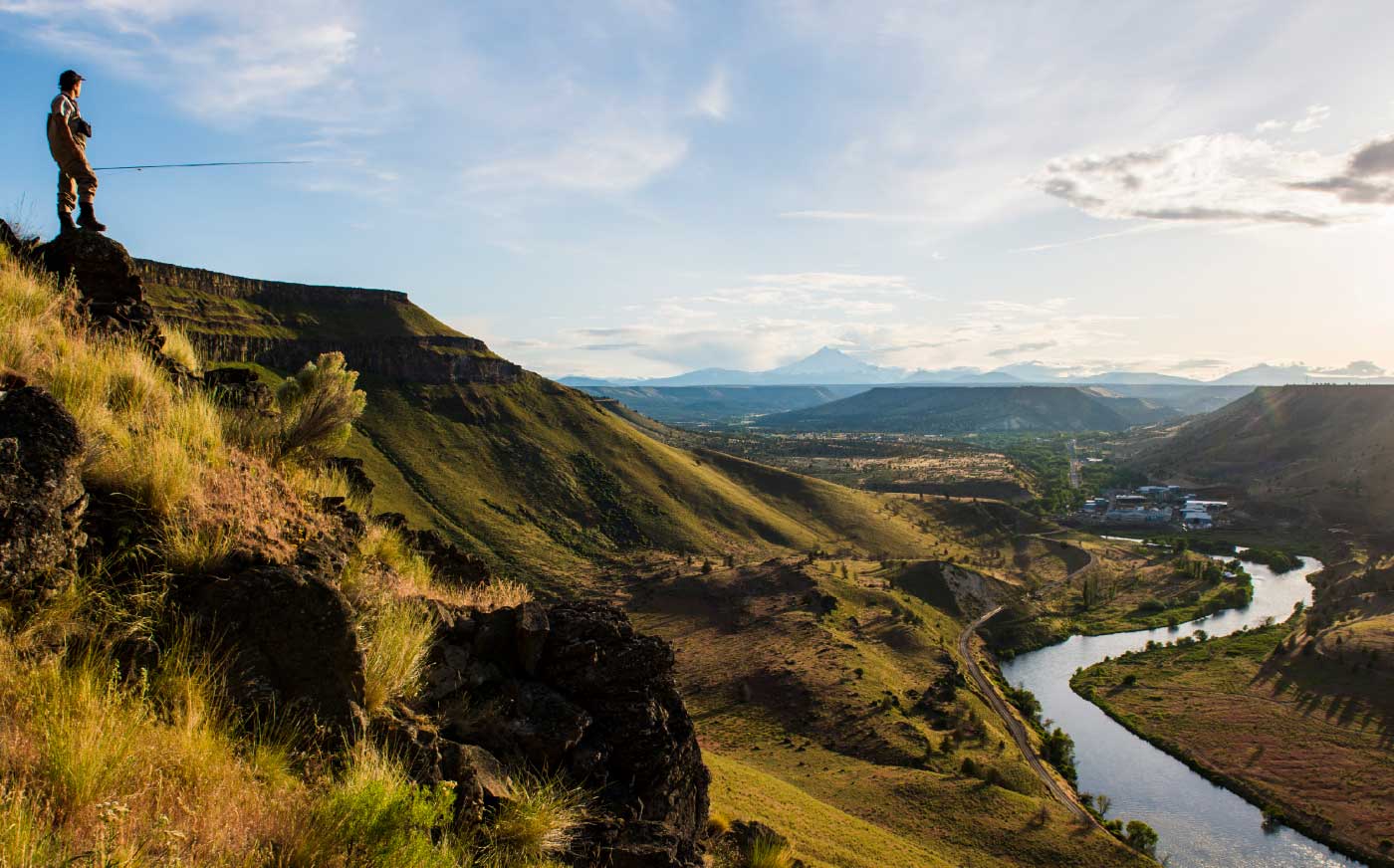 SEATTLE - A report on the future of the Snake River in southeast Washington comes out today.

Listen to the radio story here.

The Lower Snake River Dams Stakeholder draft report relies on perspectives from more than 100 stakeholders and more than 3,500 online responders. While there are no recommendations, it could be an influential document on the future of the dams.

It's designed to increase understanding on both sides of the issue. Amy Grondin, a commercial fisher in Port Townsend, was interviewed for the report and says the salmon industry continues to be hurt because of the dams' effect on fish migration.

"Over the last 50 years, the commercial fishing fleet has been asked to compromise and to not fish and cut back their numbers, and annually we see what we're allowed to catch become less and less," says Grondin. "We're really at a tipping point for the fish and the fleets."

Supporters of the dams say they're important for cheap energy and shipping costs for farmers.

Gov. Jay Inslee called for the report in response to recommendations from his Southern Resident Orca Task Force. The whales have suffered from a lack of salmon due to the dams.

There will be three public meetings on the report in January and public comment is accepted through January 24.

The southeast Washington dams also have effects upstream in Idaho, where salmon and steelhead go to spawn. Aaron Lieberman is the executive director of the Idaho Outfitters and Guides Association and a member of Idaho Gov. Brad Little's task force on salmon recovery.

"Around 80% of resident outfitters in Idaho live in communities of around 450 or fewer," says Lieberman. "So the impacts of diminished returns of salmon and steelhead to Idaho are being felt and have been felt in particular in rural Idaho. And without rural Idaho, what is Idaho?"

Tom France is regional executive director of the National Wildlife Federation's Northwest programs. He notes more than 17 billion dollars has been spent over the past two decades on salmon restoration projects in the Columbia River Basin, but they haven't helped.

"Now we're at a point where we really need to chart a new path or we're going to lose these fish for all time," says France. "And I think most people in the Pacific Northwest want to keep fish a part of their future and their children's future, and that we're going to find a way to do that."