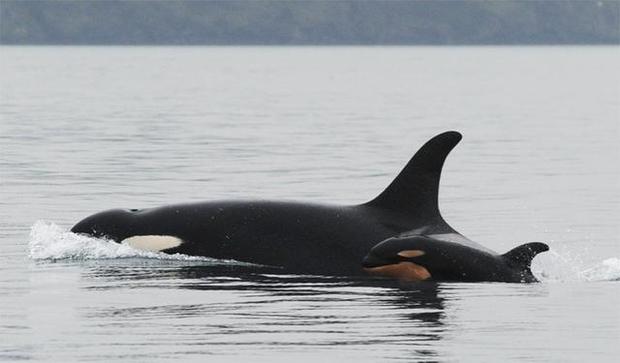 Anniversaries are a time for reflection and assessment. A decade ago in 2005, NOAA, the federal agency charged with protecting marine mammals, listed the southern resident killer whales under the Endangered Species Act. Despite having learned much about these imperiled whales since then, NOAA has made little actual progress to meet their essential needs. In the last decade, deaths have outnumbered births by a ratio of two to one. Many scientists now fear the population teeters on the edge of extinction. Those of us who care about southern residents should contact our federal and state elected officials to ensure that NOAA acts quickly to put our cherished orcas on a path to recovery.

Recent research also confirms the importance of Columbia Basin chinook to southern resident killer whales. Southern residents often leave the Salish Sea to hunt at the Columbia’s mouth for both Snake and Columbia River chinook. But this isn’t actually news. In its 2008 orca recovery plan, NOAA acknowledges orcas’ historic reliance on Columbia Basin chinook and describes its population declines as “[p]erhaps the single greatest change in food availability for resident killer whales since the late 1800s...”

This new knowledge can help us to better protect southern resident killer whales, but only with leadership and action from the federal government. In just the last two years, southern resident killer whales have lost eight individuals – a 10 percent decline that leaves just 79 whales. This sudden decline — ten years after being officially classified as endangered — is spurring orca scientists and advocates to demand fast, meaningful action from NOAA.

Unfortunately, recent statements from NOAA are not encouraging. In December, the Seattle Times reported: “officials overseeing whale recovery say it’s too soon to say the situation is…dire.” Yet it is irrefutable that the southern resident killer whales’ future today hangs in the balance and urgent action is needed. The orcas do not have time for “wait and see” — a sure-fire extinction strategy. The time to act is now. The survival and recovery of iconic southern residents can be secured only by significantly increasing the numbers of chinook salmon in the coastal and inland waters orcas frequent — and time is their enemy.

Although we need to stay focused on salmon restoration throughout the southern resident killer whales’ historic range, it is the Columbia Basin — and the Snake River watershed in particular — that holds the greatest promise for restoring significant numbers of chinook in the near-term. For this reason, orca scientists and advocates have recently begun to call for the removal of the four lower Snake River dams.

No other Northwest chinook restoration proposal offers such potential. Investing in a healthy, free-flowing lower Snake River will restore salmon’s spawning access to more than 5,500 high-quality river and stream miles and produce hundreds of thousands more chinook to help southern resident killer whales s survive and rebuild. As orca advocates, we look forward to the opportunity to work with the people of Washington and beyond to craft a plan that restores the Snake River and serves orcas, salmon and our communities on both sides of the Cascades.

ABOUT THE AUTHOR : Howard Garrett is director of Orca Network, based on Whidbey Island. He co-founded Orca Network in 2001 with his wife Susan Berta to provide education about the orcas of the Salish Sea and advocate for habitat restoration, specifically to improve runs of chinook salmon, the primary prey of southern resident orcas.