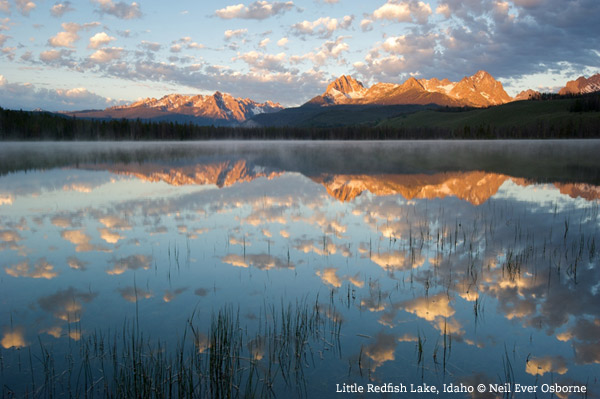 Save Our wild Salmon is helping coordinate conservation and fishing organizations to help modernize the U.S.-Canada Columbia River Treaty of 1964 for today’s Northwest. This report will summarize why, and one to follow will summarize how.

Our work on the Treaty has both immediate and long-term payoff. It’s long-term since, under the Treaty’s 50-year-old terms, some changes needed to modernize it will not take legal effect until 2024. But it’s immediate because climate change is not waiting on a 50-year-old schedule to do its damage to Columbia Basin waters, salmon and people, so neither can our two nations and peoples wait. The sooner Canada and the U.S. agree on a new Treaty, ideally 2015, the sooner we can implement vital changes even if implementing others waits till 2024.

These changes have made sense for years, but now climate change demands them. Our rivers are changing: waters heating, snowpacks thinning, flow patterns shifting, and river uses starting to bend under these pressures. By 2025, the changes will be larger and more intense. Canada and the U.S., British Columbia and the Northwest, need a formal framework to encourage and enable our two nations, regions and peoples to work together now to weather these changes. The sooner we build it the better.