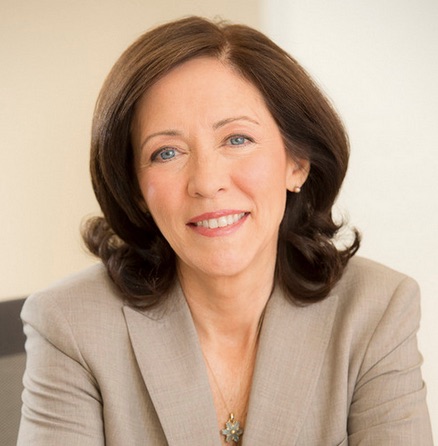 On Thursday, U.S. Sen. Maria Cantwell (D-WA) met with Canadian ambassador David MacNaughton ahead of the North American Leaders Summit to discuss the progress being made toward a new Columbia River Treaty. In March, Cantwell secured a commitment from Canadian Prime Minister Justin Trudeau that America’s northern neighbor was willing to move forward to modernize the treaty. “Modernizing the Columbia River Treaty to balance flood control, ecosystem protection, and hydropower generation can be a win – win for both Canada and the United States” said Cantwell. “I am happy to report that Ambassador MacNaughton agreed that there are several areas for our countries to work together.” Updating the treaty, which has not been revised since it was ratified in 1964, will allow the US and Canada, said Cantwell in a press release, to “work on critical clean energy solutions such as smart grid with intermittent power, grid-scale storage and clean infrastructure solutions.” Cantwell said she supports the U.S. negotiating position based on the “Regional Recommendation” to modernize the treaty, balancing ecosystem function including salmon recovery, flood control and hydropower generation.

(See CBB, Sept. 27, 2013, “U.S. Releases Draft Recommendations For ‘Modernizing’ Columbia River Treaty” http://www.cbbulletin.com/428444.aspx) Cantwell said the commitment from Trudeau was an important step in beginning joint US-Canadian talks to modernize the treaty. The Columbia River Treaty has no specific end date, and most of its provisions would continue indefinitely without action by the United States or Canada. However, the treaty states either the United States or Canada can terminate most of its provisions beginning September 2024, with a minimum 10 years written notice. Cantwell has been a leader in pressing for the modernization of the treaty. Last year, she sent a letter to President Obama with 25 other members of the Pacific Northwest Congressional delegation, urging the Administration to move forward with a strategy for addressing the treaty. North American Leaders Summit will take place June 29 in Ottawa, Canada. President Obama will meet with Trudeau and Mexican President Enrique Peña Nieto.