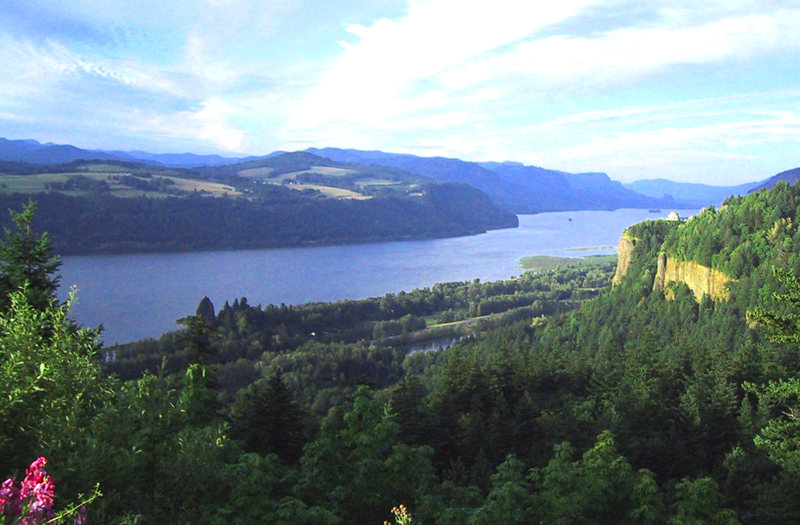 PORTLAND, Ore. - Canada said the U.S. should pay more in hydropower for getting recreational and other benefits under an international treaty governing operations of the fourth-largest river in North America.

The U.S., however, has recommended the opposite. It wants to send less hydropower across the border if the Columbia River treaty is renegotiated.

The treaty dates to 1964 and has no expiration date. But as of next year, it will allow either side to give 10 years notice of intent to renegotiate or cancel. So, this year, both sides are laying out their bargaining positions.

Under the treaty, Canada stores water behind three dams for flood control and to maximize hydropower generation.

The U.S. paid Canada $64 million for the flood control. And every year, it sends Canada half the electricity generated at downstream U.S. hydropower dams.

Earlier, when Canada didn't need hydropower, the U.S. instead paid it about $250 million annually, and Canada used the money to finance the construction of its three Columbia River dams.

The U.S. now says that because it has paid off the cost of the Canadian dams, the U.S. should send less power as part of its Canadian Entitlement obligations.

If those obligations are reduced, officials said, the financial benefits would be used to reduce hydropower costs in the Pacific Northwest and to help improve the river ecosystem.

But in draft recommendations released by the government of British Columbia on Wednesday, the Canadians say the U.S. also needs to provide compensation for benefits other than flood control and hydropower, including recreation, navigation and ecosystem benefits.

Other points of difference between the U.S. and Canadian recommendations include flood control and fish passage. While the U.S. wants to pursue a joint program with Canada to study the possibility of restoring fish passage on Columbia's main stem to Canadian spawning grounds, Canada indicates restoration of fish passage and habitat is not a treaty issue.