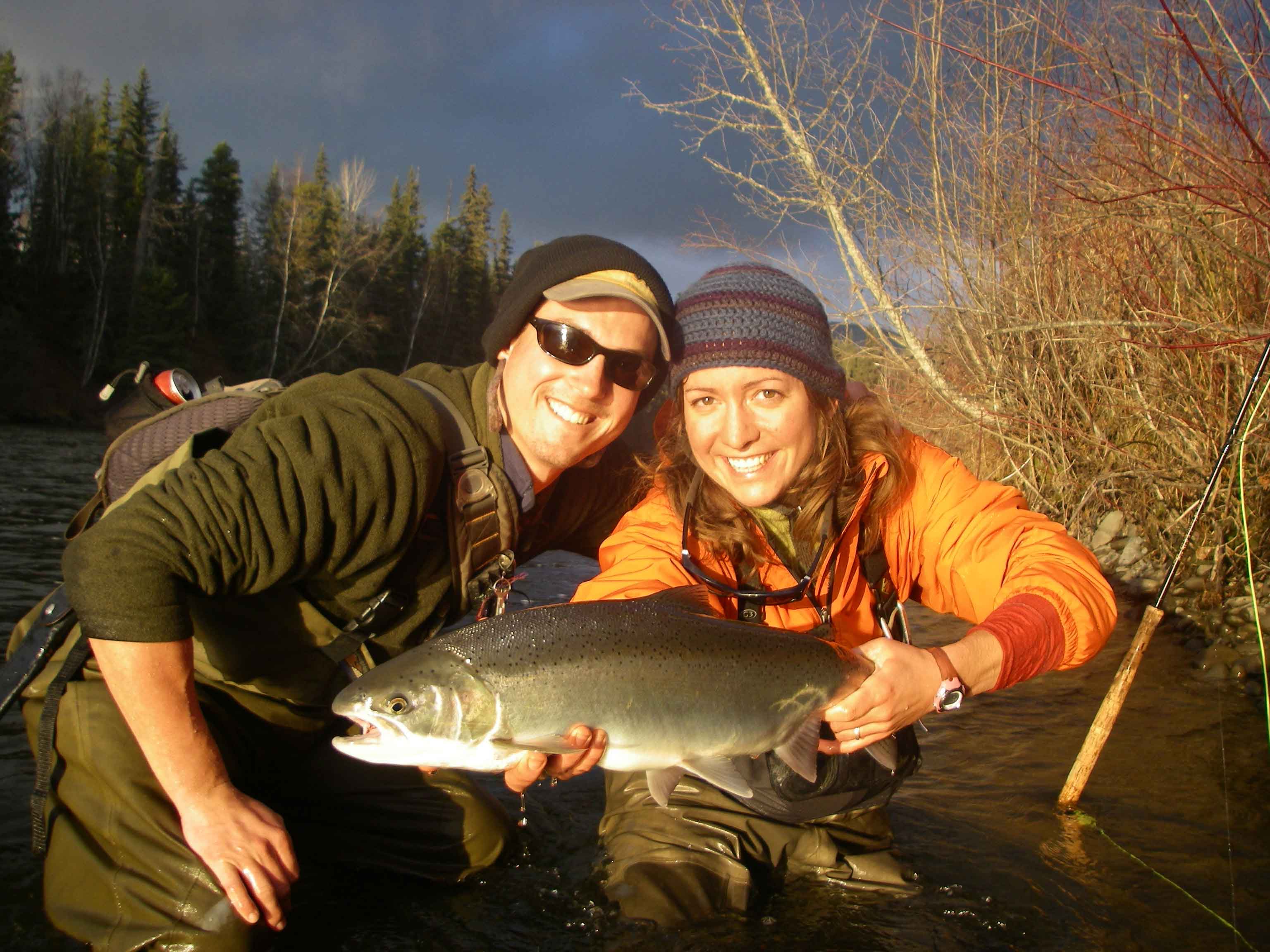 A federal government analysis of the outdoor recreation’s economic impact reaffirms what many conservation groups have said for decades. Outdoor recreation is a big business.

For the first time ever the U.S. Department of Commerce looked specifically at the economic impact of outdoor recreation. The analysis was published last week.

And the industry is expanding. In 2016, it grew 3.8 percent, compared to the overall economy’s growth of 2.8 percent.

The report was released by U.S. Department of Commerce’s Bureau of Economic Analysis on Feb. 14.

“The public will no doubt be surprised at the economic importance of this industry as we release prototype statistics measuring the impact of activities like boating, fishing, RVing, hunting, camping, hiking, and more,” said U.S. Commerce Secretary Wilbur Ross in a news release.

Unlike other reports analyzing the outdoor recreation industry’s economic footprint, this is the first one not conducted by a private industry association such as the Outdoor Industry Association.

Boating and fishing activities were second at $38.2 billion followed by hunting, shooting and trapping at $15.4 billion. Of that, hunting accounted for 60 percent of the output, according to the analysis. The equestrian industry accounted for roughly $12 billion.

Finally, backpacking, climbing and other outdoor activities accounted for $10 billion.

While the BEA study is unique nationally, the Washington State Recreation and Conservation Office commissioned and published its own economic study in 2016.

That analysis found that outdoor recreation resulted in $21.6 billion dollars in annual expenditures in Washington and created roughly 200,000 jobs. The Washington study was the first of its kind in the state.

“Now we know it’s a huge driver to our economy as well,” said Kaleen Cottingham, the director of the Recreation and Conservation Office.

“We have known that intuitively. But we didn’t have the data to back that up.”

That information can be useful when advocating for conservation or trying to change policy, Cottingham said.

Although the Department of Commerce analysis was more narrowly focused, Cottingham said the federal findings aligned with the state report.

The Recreation and Conservation Office is in charge of distributing and making grants. Having economic data “helps to justify our investments as part of the bigger economic engine,” Cottingham said.

Similarly, Sam Mace, the Inland Northwest Director for Save Our Wild Salmon, said the potential economic benefit of conservation has long been a key plank in Save Our Wild Salmon’s platform and something they’ve considered and highlighted on the Lower Snake River.

“Often that is the bottom line way you can protect these resources, by showing the economic driver that they are,” she said.

The federal report will be a useful advocacy tool, said Katherine Hollis the conservation and advocacy director for the Mountaineers.

“It’s definitely inline with how we approach conservation work,” she said. “There is intrinsic value in these places. But also the outdoor recreation industry is growing. Period. Across the board.”

The Mountaineers are based in Seattle and have 13,000 members, most of whom are in Washington. The yearly basic alpine course has a wait list of more than 200 people, she said.

“They put the recreation economy at 2 percent of the GDP,” she said. “That’s a lot. That says something about the importance of these landscapes and how we engage these landscapes.”

The Idaho Department of Parks and Recreation found that Idaho’s state parks contributed $184 million to the state’s economy in 2016, according to a study published earlier this month.

The Department of Commerce study didn’t look at outdoor recreation retail manufacturing revenue occurring outside of the U.S. Additionally, the BEA report didn’t include money spent on recreation trips less than 50 miles from a person’s home.