You're Invited: 'Dammed to Extinction' 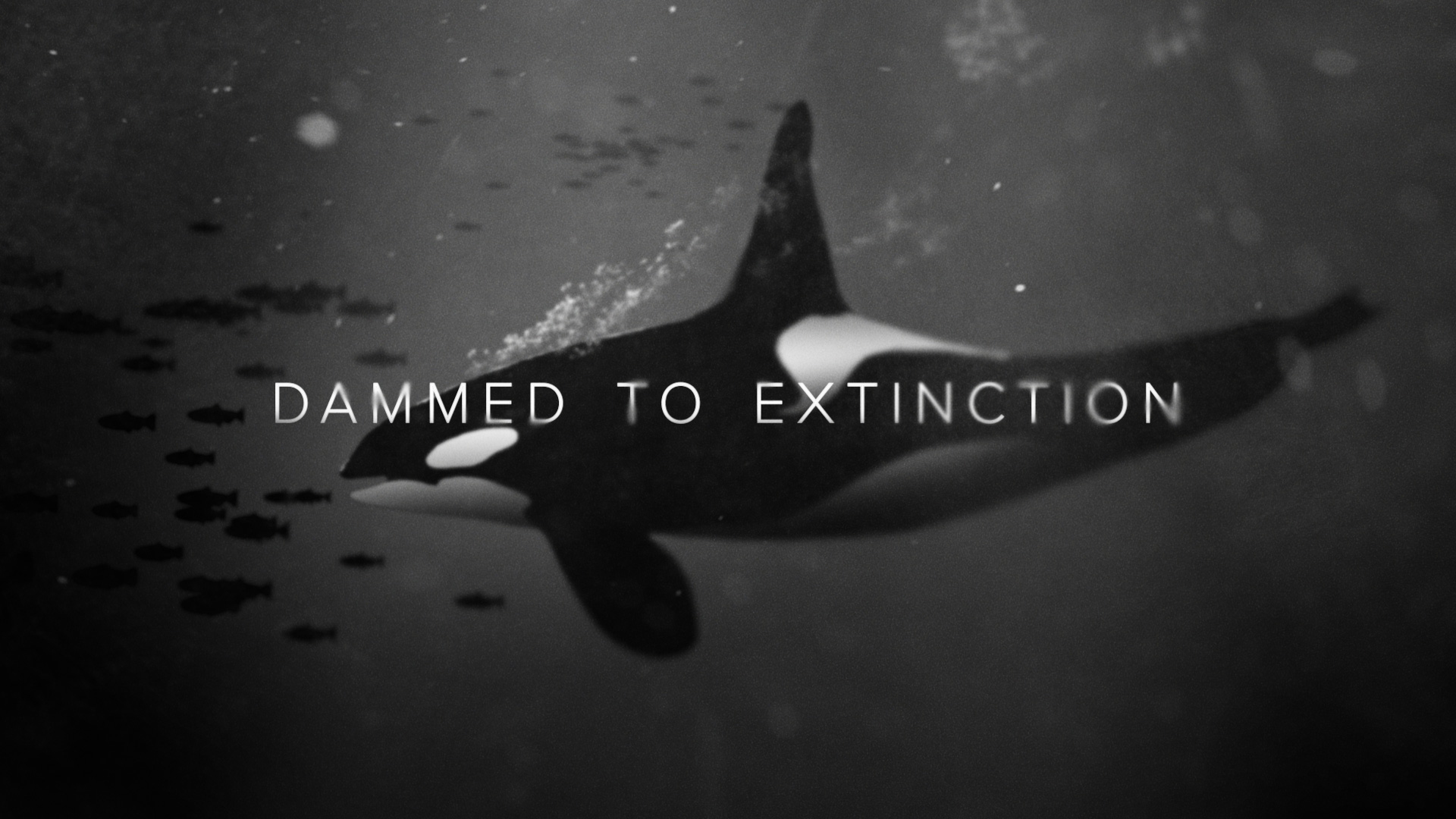 Coming to a river, -er, location near you!

For eons, a one-of-a-kind population of killer whales has hunted chinook salmon along the Pacific Coast. For the last 40 years, renowned whale scientist Ken Balcomb has closely observed them. He’s familiar with a deadly pattern: Salmon numbers plummet and orcas starve. The downward spiral compelled him to realize that studying whales is no longer enough. He needed to act. The orcas need roughly a million salmon a year, where to find a million fish? The solution says Balcomb, is getting rid of four fish-killing dams 500 miles away, on the largest tributary to what was, until it was dammed nearly to death in the last century, the largest chinook producing river on earth. Studying whales is science. Removing dams is politics. Defiantly mixing the two, says Balcomb, has become the most important work of his storied career.

Join the filmmakers and SOS and friends at a screening near you! Learn how four deadbeat dams on the lower Snake River choke off access to thousands of miles of high, wild, pristine river and stream habitat upstream. Restoring this river in southeast Washington State by removing its costly dams will save money, restore declining salmon populations, and feed starving orcas.

Help promote these screenings by visiting and sharing the events on the SOS Facebook Page!

TAKE ACTION: Tell the governors its high-time we had an honest cost/benefit analysis for the four lower Snake River dams.

SOS' Northwest Dammed to Extinction film tour is brought to you with the partnership and/or sponsorship from Defenders of Wildlife, Earthjustice, Sierra Club, Whale Scout, Wild Orca, Environment Washington, Backbone Campaign, Wild Orca, and National Wildlife Federation. We are deeply grateful for their support.