Can we come together? Next week in Idaho.

Next week, the Cecil Andrus Center for Public Policy at Boise State University will host a day-long conference: Energy, Salmon, Agriculture and Communities: Can we come together? On Tuesday, April 23, the Andrus Center will bring together policymakers, experts, stakeholders and citizens to discuss ideas and solutions to two crises facing the people of the Pacific Northwest – salmon and steelhead extinction and energy policy.

Save Our wild Salmon will be there: Sam Mace, our Inland Northwest Program Director will participate as a panelist; Joseph and Angela will also attend. A number of our board members and friends will be there as well. Interest in the conference is growing; more than 300 hundred people are expected – and, importantly, it won’t be just salmon and steelhead advocates.

Speakers will include Congressman Mike Simpson (ID), Governor Brad Little, and Bonneville Power Administrator Elliott Mainzer. Panelists will represent a range of interests from the Columbia Basin and Pacific Northwest, including rural communities that depend on fishing for their economy, farmers, utilities, conservationists and concerned citizens. Representatives and members of Tribal Nations will also attend and present.

You can see the full agenda with speakers and panelists listed here.

SOS is excited to participate in this conference – to share our thoughts about the plight of wild salmon and steelhead and benefits they deliver to our region. We are also eager to listen to others about their concerns and, we hope, to open the door on a new conversation about shared solutions and a way forward that works better for endangered wild salmon and impacted communities across the Northwest.

In recent years, SOS has been reaching out to and talking with stakeholders, especially those with whom we may disagree, in an effort to start a dialogue and explore new approaches to addressing some difficult problems. Here is a statement, for example, we released last fall a few days before the ‘Free the Snake!’ Flotilla near Lewiston (ID) and RiverFest Celebration in the Tri-Cities (WA).

We worked hard last year as part of Governor Inslee's Orca Task Force and are still working hard today in the Washington State legislature to secure funding in the state budget to convene a lower Snake River stakeholder forum. If funded, this forum will bring together people to identify and detail the kinds of community investments and transitions that would be needed if these four federal dams are removed to protect salmon, help feed orca, or for other reasons. This may not be the only conversation we need in the region on these topics, but it is a critical one. 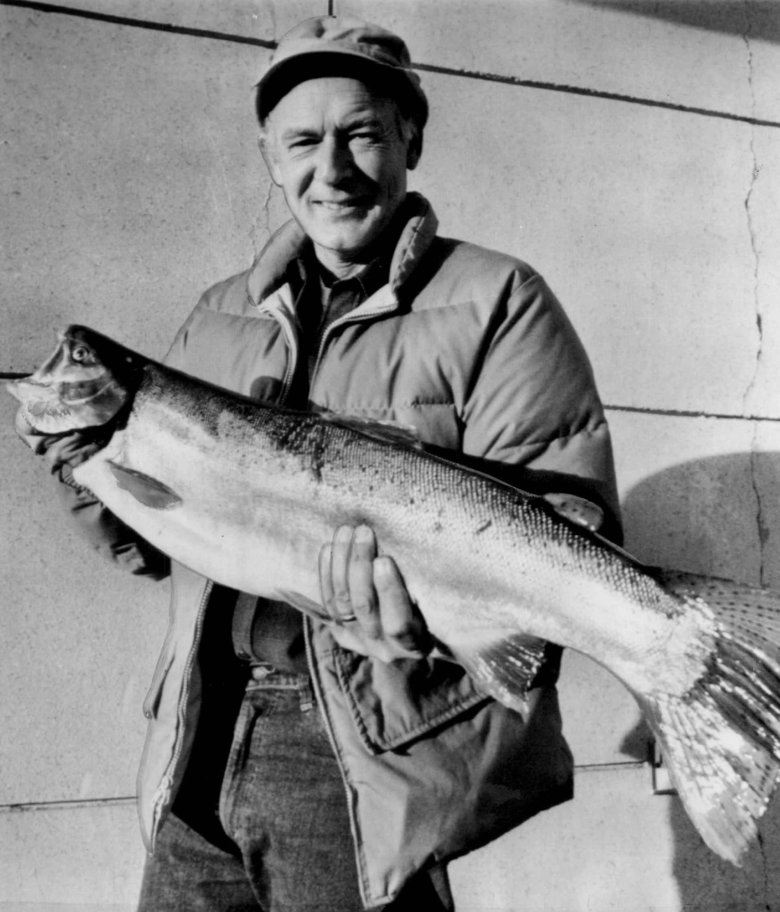 The late Cecil D. Andrus served as a four-term Governor for Idaho and U. S. Secretary of the Interior. He was a passionate and articulate advocate for natural treasures in Idaho and the nation – including wilderness and wild salmon. As Governor, Andrus played a key role to win support in the U.S. Congress to establish the Sawtooth Wilderness Area and he successfully opposed mining in the White Cloud Mountains – both important spawning and rearing habitats for native fish in central Idaho. During his tenure as Secretary of the Interior under President Jimmy Carter, Andrus helped expand Redwoods National Park and pass the Alaska National Interest Lands Conservation Act.

Cecil Andrus was well respected, had a long and successful career in public service, and was known widely for abilities to bring people together to solve tough problems. We hope that his commitment to natural resources, healthy communities and problem-solving will be present with us next week in Boise.

Thank you for your support,