2020 has been a big year for Pacific salmon and their rivers!

Despite 2020's great difficulties, we’re seeing some fantastic developments concerning Pacific salmon and their rivers as the year comes to a close. We want to share with you some inspiring progress on three important salmon strongholds on the West Coast: the Klamath River, Bristol Bay watershed, and lower Snake River.

And we ask for your generous support before year-end to help ensure SOS has the resources we'll need for the opportunities and the challenges of 2021. 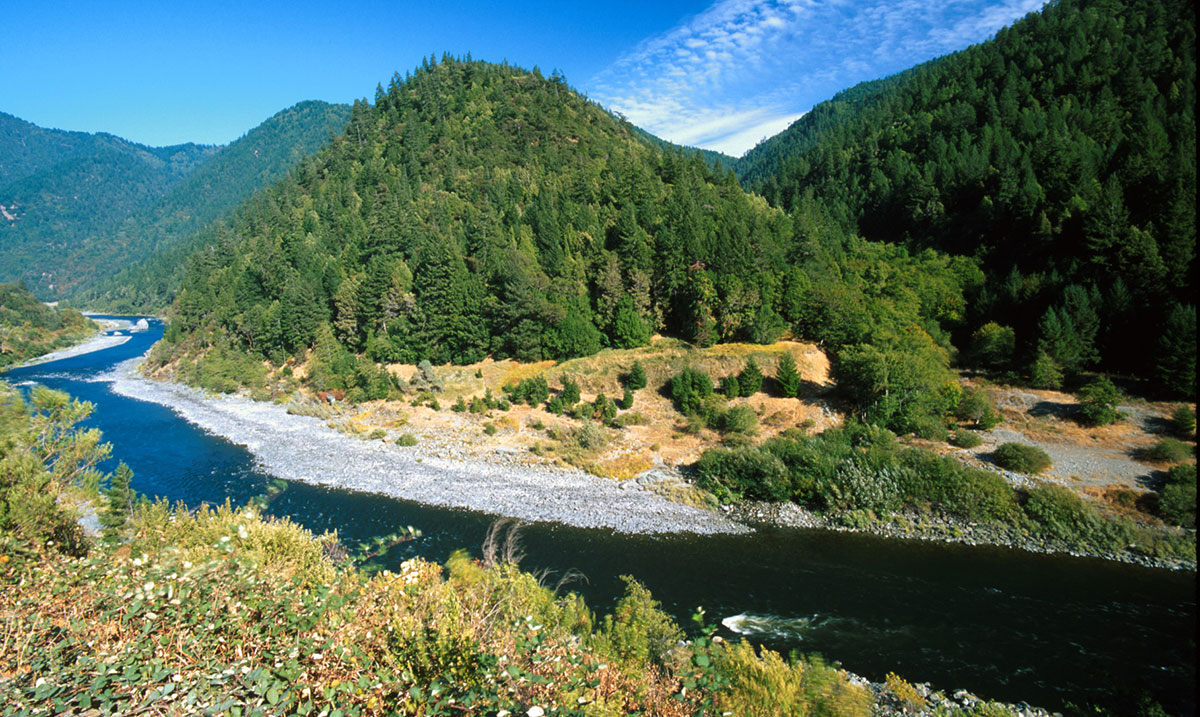 I.  Restoring the Klamath River – Oregon/California: In October, the governors of Oregon and California hosted a virtual press conference with Yurok and Karuk Tribal leaders and a Pacificorp executive to announce their unified support and plan for removing four large dams that have destroyed hundreds of miles of once-highly productive salmon habitat in the Klamath River Basin. After a decades-long campaign led by the Tribes, fishing communities and conservationists, the restoration of the Klamath River and its endangered salmon is now expected to begin in early 2023! 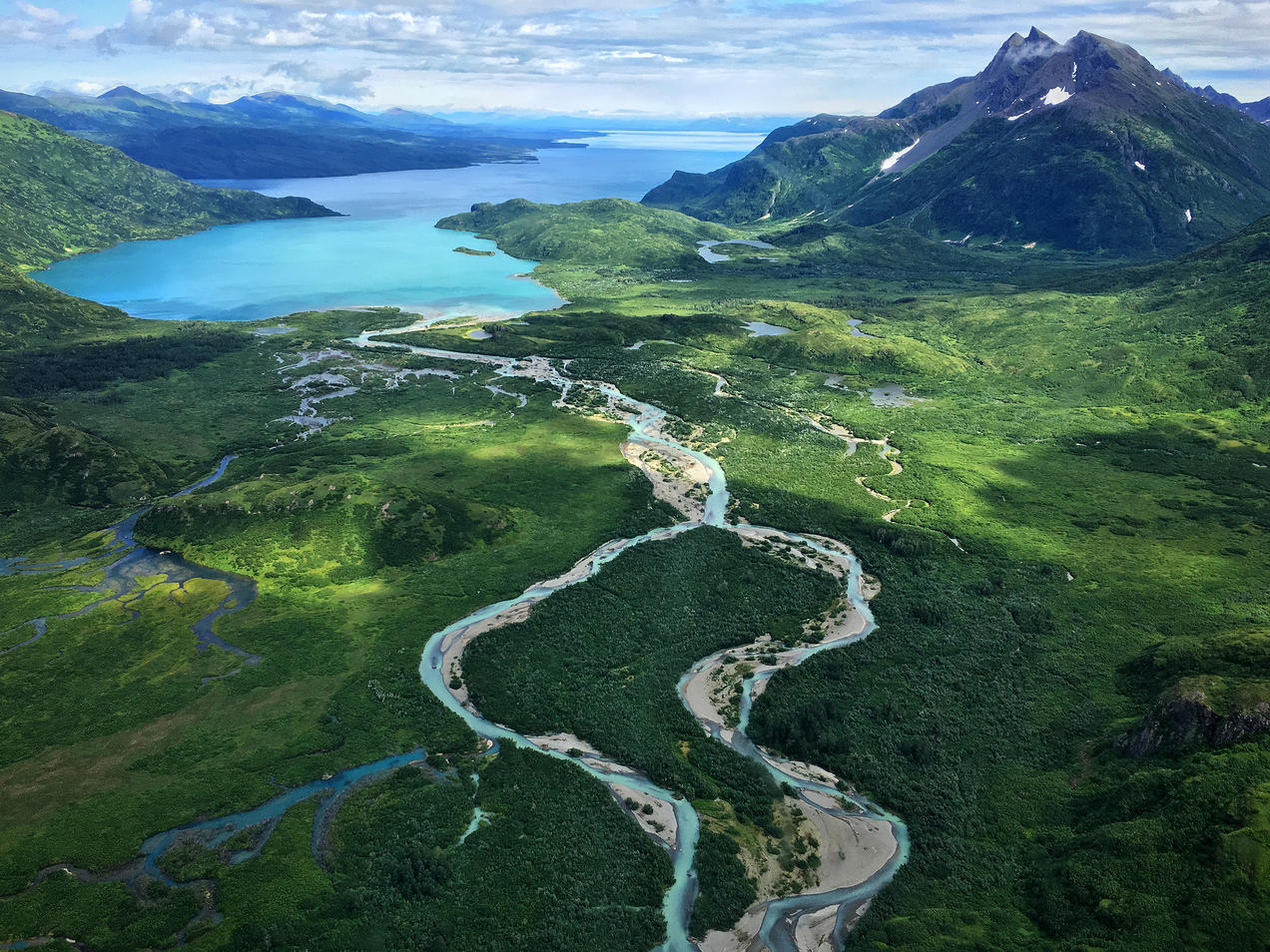 II.  Protecting the Bristol Bay watershed – Southwest Alaska: Then in November, the Army Corps of Engineers rejected a permit for the Pebble Mine in the Bristol Bay region of Alaska. This 300+ square mile watershed is home to the world’s greatest sockeye salmon fishery. It is pristine and productive; it is the traditional homelands of Yup’ik, Dena’ina, and Alutiiq people who rely on salmon for their way of life; and its fishery also supports thousands of other fishing people, families, and businesses. This permit denial should be the end of the mine – but salmon advocates will continue working to secure permanent protection for this area, its fish and wildlife, and its people. 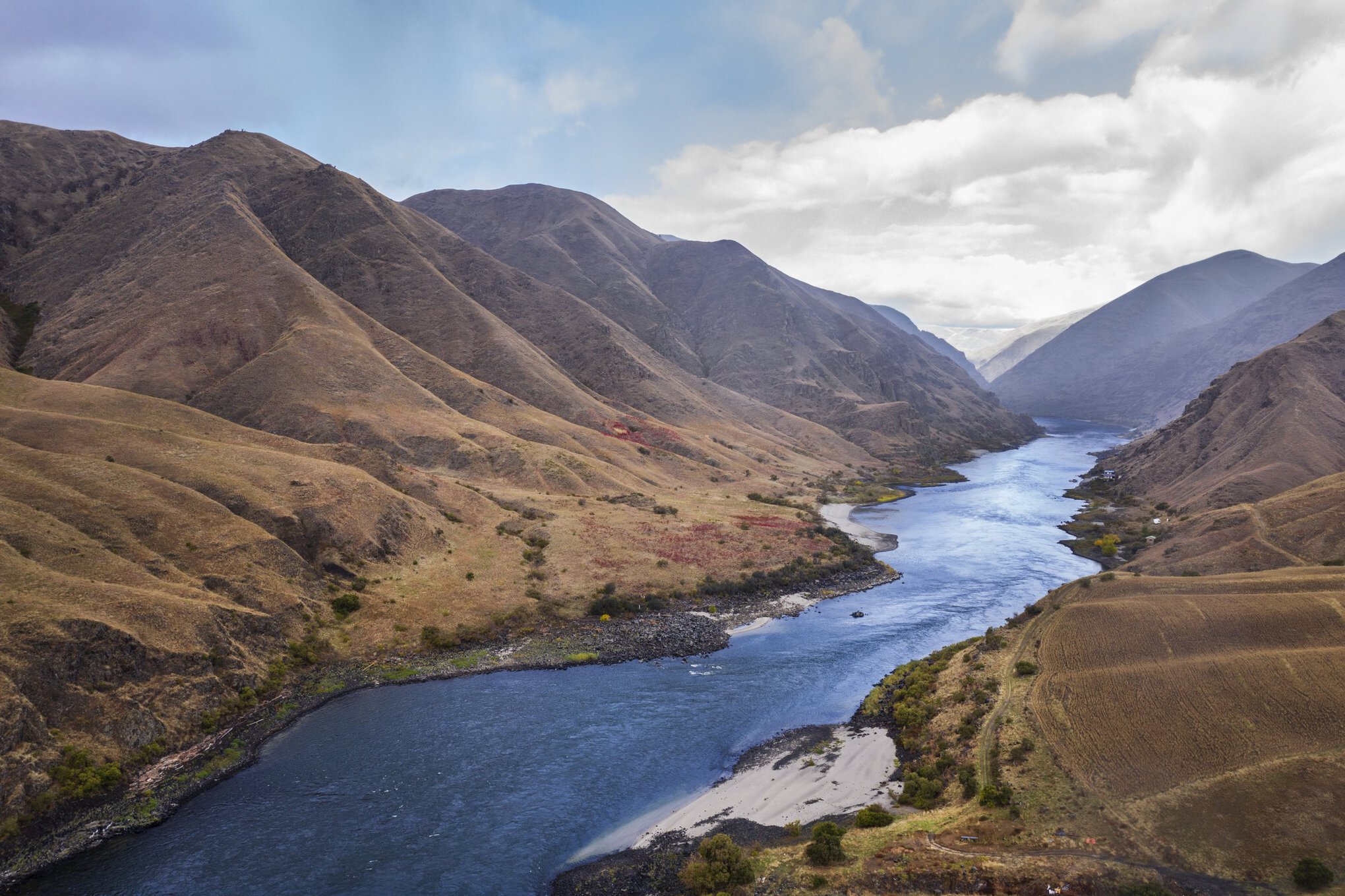 III.  Restoring the lower Snake River – the heart of the Pacific Northwest: 2020 has also been critical for our efforts to restore the lower Snake River. SOS' work this year has helped move politics and gain critical momentum. The feds' “new” plan for Snake-Columbia salmon has been widely panned in the region. Northwest people – Tribal leaders, governors, members of Congress, state legislators, and conservation, fishing, farming and utility leaders - are picking up the reins, reaching out to others and exploring a new collaborative path forward. SOS and our coalition partners are working hard with others to develop and deliver a comprehensive solution that meets the needs of salmon and orcas - and our communities and energy system.

Here’s a powerful new article from Seattle Times’ Lynda V. Mapes spotlighting the Nez Perce Tribe and their ancient and reciprocal relationship with the lands and waters, and fish and wildlife of the Snake River basin – and their unyielding commitment to restore the river and recover its fish. Restoring the lower Snake and its salmon presents an important opportunity to right historic wrongs.

None of this kind of progress comes about without strategy, tenacity, and a whole lot of hard work. Learn more about our accomplishments in our 2020 Year-end Review - where we've come and where we're headed.

2021 is shaping up now to be a pivotal year for the future of the lower Snake and its salmon. Your generous support before the end of this year will help ensure that we have the resources necessary to carry our momentum into 2021 and to take full advantage of the opportunities we’ve helped create.

Please reach out to Joseph (joseph@wildsalmon.org / 206-300-1003) if you have any questions about our program work or making a gift. You can donate online or use our mailing address here:

Thank you for your advocacy and support for abundant salmon and steelhead populations, Southern Resident orcas and Northwest communities.