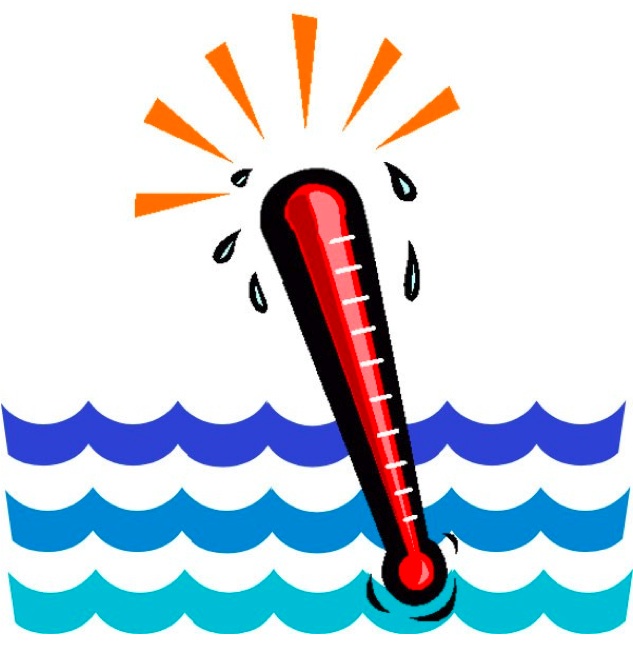 The optimal temperature range for salmon is 55-64 degrees F.  This past Sunday, the lowest river temperature at any of these eight federal dams was 66.3 degrees F.

Since 1950, maximum August water temperatures in the Columbia River are up about 2.7 degrees F.[1] This signals big trouble for us and our rivers. Hot water is a clear and present danger to Northwest people and salmon. Hot rivers are sick rivers, which will harm people as well as salmon.  Last week, high temperatures on the Middle Fork of the John Day River killed nearly 200 wild salmon. Scientists have identified warming of river temperatures as a key factor in the decline of salmon in the Columbia and Snake River Basin.[2] That’s why Save Our wild Salmon will issue regular alerts through this summer as river temperatures exceed 70 degrees at federal dams on the Columbia or Snake that endangered salmon must traverse. Each will provide further background on what hot water means to salmon, rivers, and people.  For Northwest people to respond to the worsening health of the Columbia and Snake rivers, they first must be informed about its warming waters. Please consider writing on rising Columbia and Snake river temperatures, what they mean, and what can be done about them.  Thank you. You can view up-to-date Columbia-Snake temperatures here: http://www.fpc.org/tempgraphssl/NETFullYear_tempgraph.aspx Joseph Bogaard, deputy director, 206-286-4455 x103; joseph@wildsalmon.org
Gilly Lyons, policy director, 503-975-3202; gilly@wildsalmon.org [1] National Research Council.  2004.  Managing the Columbia River Instream Flows, Water Withdrawals, and Salmon Survival.  National Research Council, The National Academies Press.  Washington, D.C.  With supplementary data by Dr. Don Chapman [2] Independent Scientific Advisory Board (ISAB), 2007.  Climate Change Impacts on Columbia River Basin Fish and Wildlife (Portland OR: Northwest Power and Conservation Council).