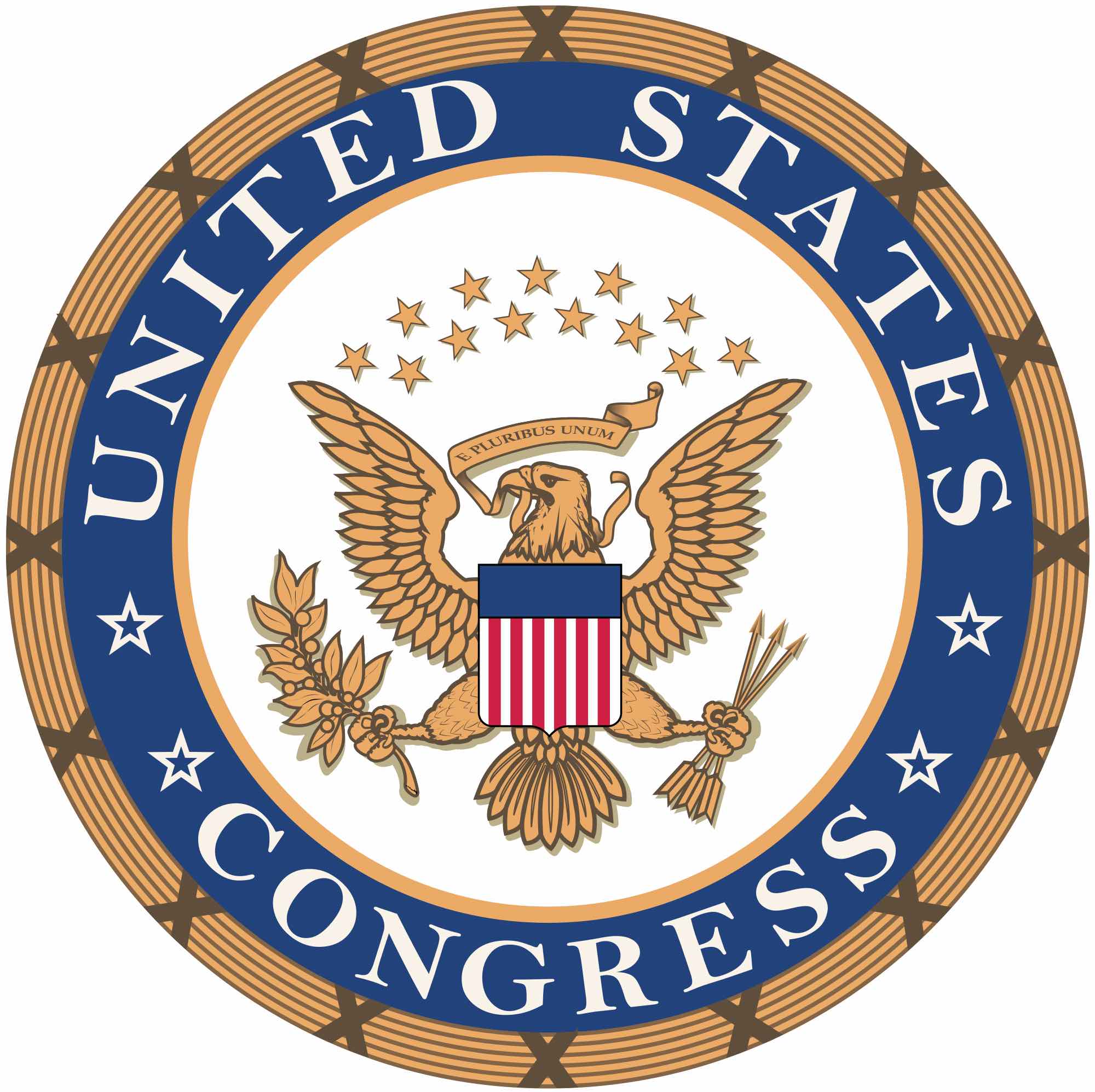 “Voting on H.R. 3144 is simply another waste of Congressional time and resources. This bill circumvents the judicial process, undermines the Endangered Species Act and National Environmental Policy Act, and prevents the Pacific Northwest from coming together to protect listed Columbia River salmon and steelhead.

“Salmon are the lifeblood of the Pacific Northwest, yet we have failed to be responsible stewards of these creatures and their environment. Congress should focus on actually helping this species recover, not undermining this process through backwards legislation not based on sound science or robust public processes. I will vote against this bill if it comes to the floor, and I urge my colleagues in the House and Senate to do the same.”