By Don Sampson and Jode Goudy 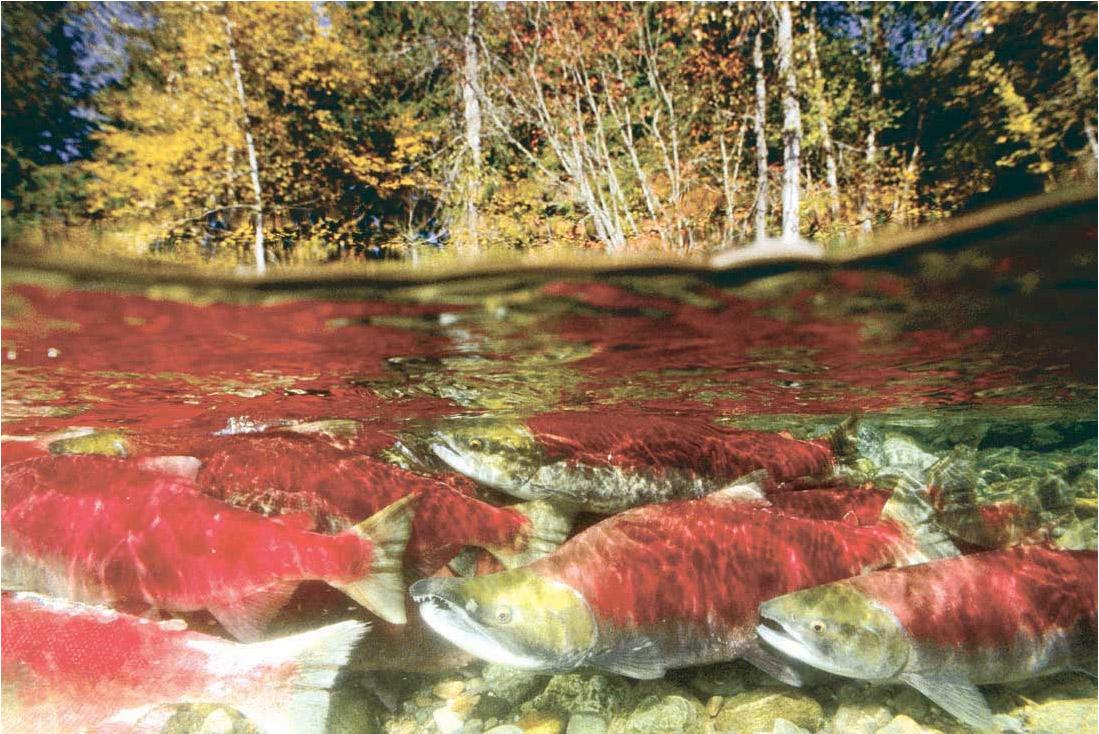 There is a simple question we must ask when we talk about restoring salmon: Does the future hold dams, or does it hold the survival of salmon and our way of life as salmon people?

For thousands of years, Native peoples lived a prosperous, healthy, free, and happy life along the Columbia, Snake, Yakama, and Walla Walla rivers. We lived our lives in relationship to the waters, fish, wildlife, and lands; they are our family. After centuries of industrialization and impacts from settlers, our salmon relatives are in danger.

The dangerous situation we find ourselves in, with salmon on the brink, is no accident. The idea that our homelands were “discovered” is entrenched in U.S. laws and has had sweeping effects. Our laws are built on the premise that colonists, “made ample compensation to the inhabitants of the new, by bestowing on them civilization and Christianity, in exchange for unlimited independence.” This U.S. Supreme Court language, reinforcing the false belief that our ancestors were fairly compensated for stolen lands because colonists taught them Christianity, stands as judicial precedent today.

Judicial precedent and legislation have translated into federal policy to create dams to generate energy for non-Native settlements across the U.S. These enormous barriers have killed our salmon and reduced populations to levels our ancestors could not have imagined. All of this was made possible due to the foundation of white people’s property law that says the federal government can do what it likes with our lands, they paid for it by “civilizing” us.

Since time began, salmon fisheries of the Columbia and Snake Rivers were the center of our lives. Thousands of pounds annually were dried and preserved for trade throughout the northwest. But the most important use of salmon was for the sacrament and essence for our ceremonies. Historically over 16 million salmon returned to the Columbia River, but today most salmon populations are facing extinction.

For too long, the federal government has taken small steps that have failed to restore salmon. Most recently, the Environmental Protection Agency’s analysis found that the dams on the Snake and Columbia Rivers were warming the waters to fish-killing levels. Combined with rising temperatures due to climate change, we are looking at a sure path of extinction for salmon.
This is not just a failure to protect our ecosystems, but a failure to meet treaty obligations that uphold our rights to fish. This right is meaningless if there are no fish left to harvest.

Our Native way of life and our sacred places have been under attack for too long, there is no time to waste to protect our future as salmon people. The federal government has an important decision to make, do they continue to take small steps that fail to meet the crisis, or do they take the bold action necessary to save salmon from extinction? Due to centuries of mistreatment of our peoples’ lands and waters, anything less than bold action is a violation of our rights.