The Spokesman Review Guest Opinion: Speak the truth about salmon 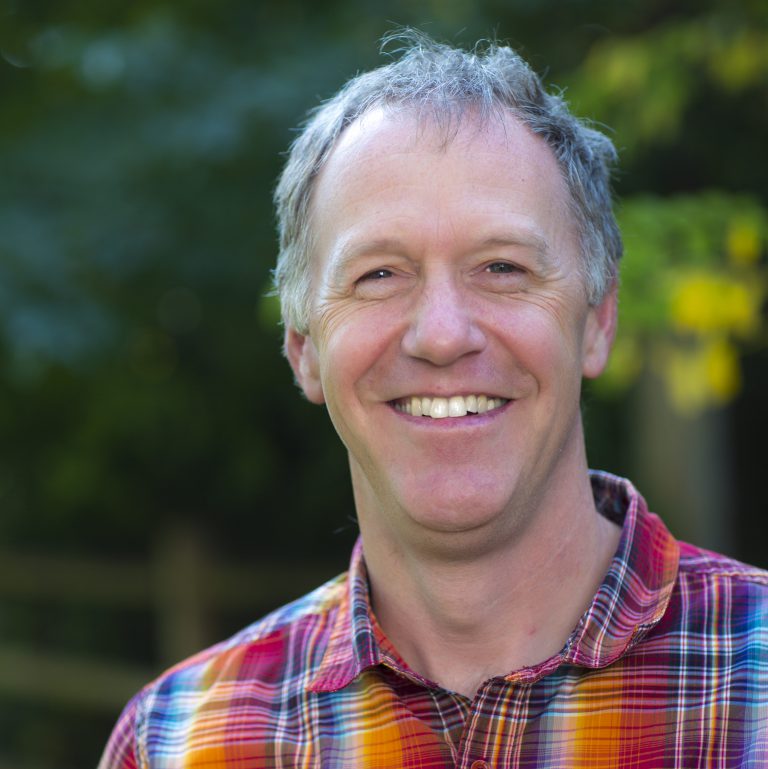 Wild salmon and steelhead from the Snake River and its tributaries are in trouble.

But if you have been listening to Washington Representatives Dan Newhouse and Cathy McMorris Rodgers, and the disinformation that they amplify, you’d think otherwise. Their statements would lead you to believe that wild Snake River salmon are doing great. The numbers tell a different story.

The Snake River used to have salmon runs that exceeded a million fish. Since the construction of dams, runs have dramatically declined. In an effort to protect and restore these fish, Snake River wild salmon and steelhead were placed on the endangered species list. Wild fish returning to wild places, not hatchery fish, are protected under the Endangered Species Act, and these are the populations to watch. The region has adopted recovery goals, which are the wild fish population targets that fish managers are trying to achieve to stave off extinction and return wild fish to abundance.

The truth is that these wild fish are in real trouble, and Newhouse and McMorris Rodgers know it.

Dwindling salmon populations threaten many things – the livelihoods of people in Idaho and Washington, Tribal cultures and communities, and regional wildlife that feed on salmon, including the Southern Resident Killer Whales living along the West coast and in the Puget Sound.

In the next year or so, these fish will (hopefully) catch a break. Ocean conditions will improve some. Maybe a few more fish will return this year, or next. When 8 wild sockeye return to Idaho, the disinformation crowd will put out press releases claiming ‘Success – sockeye runs have doubled!’ Or maybe next year we will get lucky and see a couple thousand additional steelhead. Either way – there will be false claims that wild salmon are doing great.

But a lucky break in the ocean or a blessedly good water year is only a momentary reprieve. A bad water year, bad ocean conditions, or sweltering water temperatures in the reservoirs will erase these fleeting gains and the decline will continue.

The disinformation crowd also likes to point to far away rivers with poor salmon runs and argue that it means all salmon are suffering from some vast malaise – anything but the dams.

Meanwhile, the truth can be seen just downstream – fish runs in the lower Columbia are doing better than those in the Snake. All Columbia and Snake River fish swim in the same ocean and are subject to the same commercial fishing harvest, sea lions, and other predators. The difference is that Snake River fish must migrate past 8 dams and their warming, deadwater reservoirs, while lower Columbia fish swim past four or fewer dams. Each dam takes a toll, and the cumulative impacts caused by too many dams are driving wild Snake River salmon to extinction.

Those working to restore salmon and the communities and wild places that depend on them have been very upfront about wanting to work with those whose lives and jobs are tied to the dams. Salmon, orca, and Tribal justice advocates are committed to making all communities whole – those who have been reaping the benefits of the dams and those who have borne the costs. I can’t say the same thing for Newhouse and McMorris Rodgers. Their refusal to step forward and look for solutions for all is harming the very communities that they say they are trying to protect. Change is coming, and as the saying goes, if you are not at the table, you are on the menu.

Justin Hayes, of Boise, is the executive director of the Idaho Conservation League, an Idaho-based, statewide conservation group working to restore salmon, tackle climate change and build a just, sustainable and prosperous future for all peoples in the Northwest.