Spokesman-Review Guest Opinion: Time for BPA to act on dams 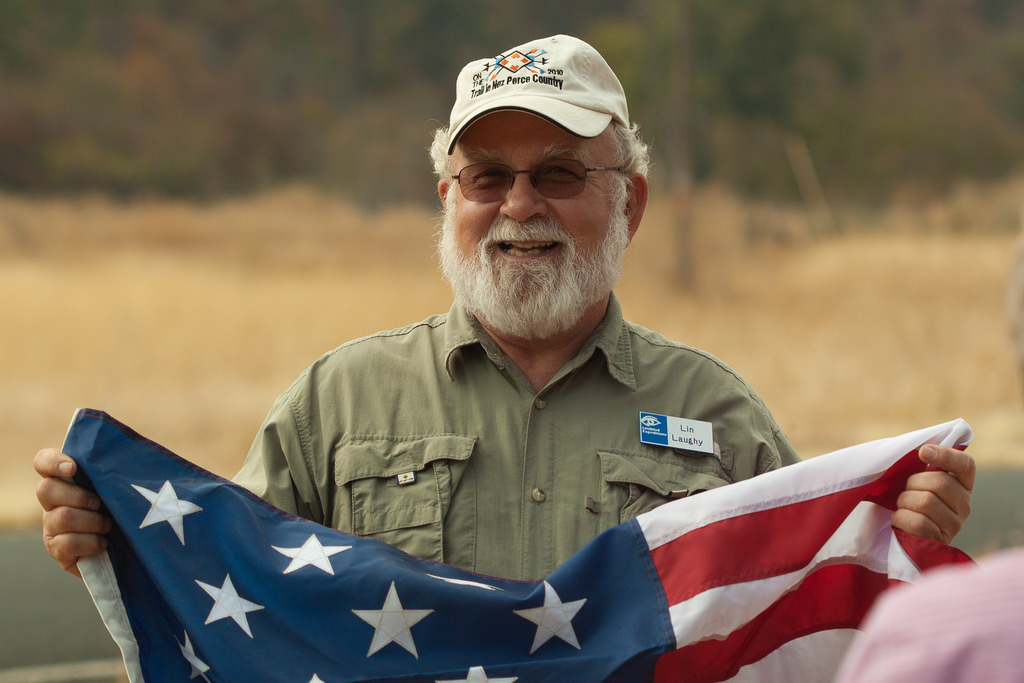 The Bonneville Power Administration has a problem. The federal agency sells hydropower from 31 dams to 135 public utility districts across the Pacific Northwest. Referring to the wholesale power market, BPA Administrator Elliott Mainzer recently told the Northwest Power Council, “It’s been a bloodbath.” Over the past eight years, BPA raised its contracted PUD customers’ power prices by 30 percent, avoiding even greater increases by blowing through $900 million in financial reserves.

BPA’s challenges include a disappearing California market for BPA’s surplus energy, aging assets requiring major capital investment, and the rapid expansion of Northwest wind and solar capacity. BPA is also legally and financially responsible for a costly fish and wildlife program for 13 threatened and endangered salmon and steelhead species, none of which is on a path to recovery.

The only glimmer of light in Mainzer’s darkening tunnel is BPA’s master contract with those 135 PUDs, which lasts until 2028. But BPA’s “cheap” power is no longer cheap. The agency sells power to its contracted customers for $36 per megawatt hour. The average open market price for BPA’s surplus power is approaching $20 per MWh. If BPA can’t close that price gap by significantly reducing its costs, those PUD customers will walk.

BPA, meanwhile, hopes to sell more surplus energy at higher prices into a glutted and shrinking market. One source of that surplus energy is the four lower Snake River dams. Since 2009, no power from those dams has been needed to meet contracted customer load demand – none. Taking a position similar to arguing the sole cost of owning a car is gasoline, BPA claims LSRD power production costs $13-$14 per MWh. LSRD fish and wildlife costs alone add at least $12 per MWh to that cost of production.

If BPA is unable to offer competitive pricing to PUDs by the end of five years, argues Mainzer, the PUDs will look to other sources for some or all of their power. BPA could be forced to spread its costs over fewer customers, with higher prices resulting in more defections, and BPA would enter what in economics is called a death spiral.

Salmon advocates believe Mainzer could save BPA and salmon, plus southern resident killer whales that need chinook salmon to survive. According to the Fish Passage Center, breaching the four lower Snake River dams and providing increased spill on four dams on the lower Columbia could lead to a four-fold increase in Snake River salmon production. Breaching those dams, which, incidentally, were designed to enable breaching, could boost commercial and recreational fishing while helping feed starving orcas. Dam breaching could also remove excess energy from the supply chain and take four unneeded, costly assets off BPA’s books. The billboards across Eastern Washington that once read “Save our Dams” might now read “Save BPA, Remove the LSR Dams.”

But the status quo resists change, perhaps especially when cast in concrete. Washington’s 5th District congresswoman continues to declare Columbia Basin salmon runs are doing fine even as Washington and Oregon closed 300 miles of the Columbia River to angling because of record low fish numbers. BPA ratepayers continue to pay an estimated 15 percent of their monthly electricity bills to support a 20-year, multibillion-dollar fish and wildlife program that has recovered none of the 13 ESA-listed Columbia Basin salmon and steelhead species.

Bonneville Power Administration is a major power broker in this drama. Elliot Mainzer plays a lead role. His choices are hero or villain. The audience grows restless. It’s curtain time.