By Graeme Lee Rowlands
Special to The Times 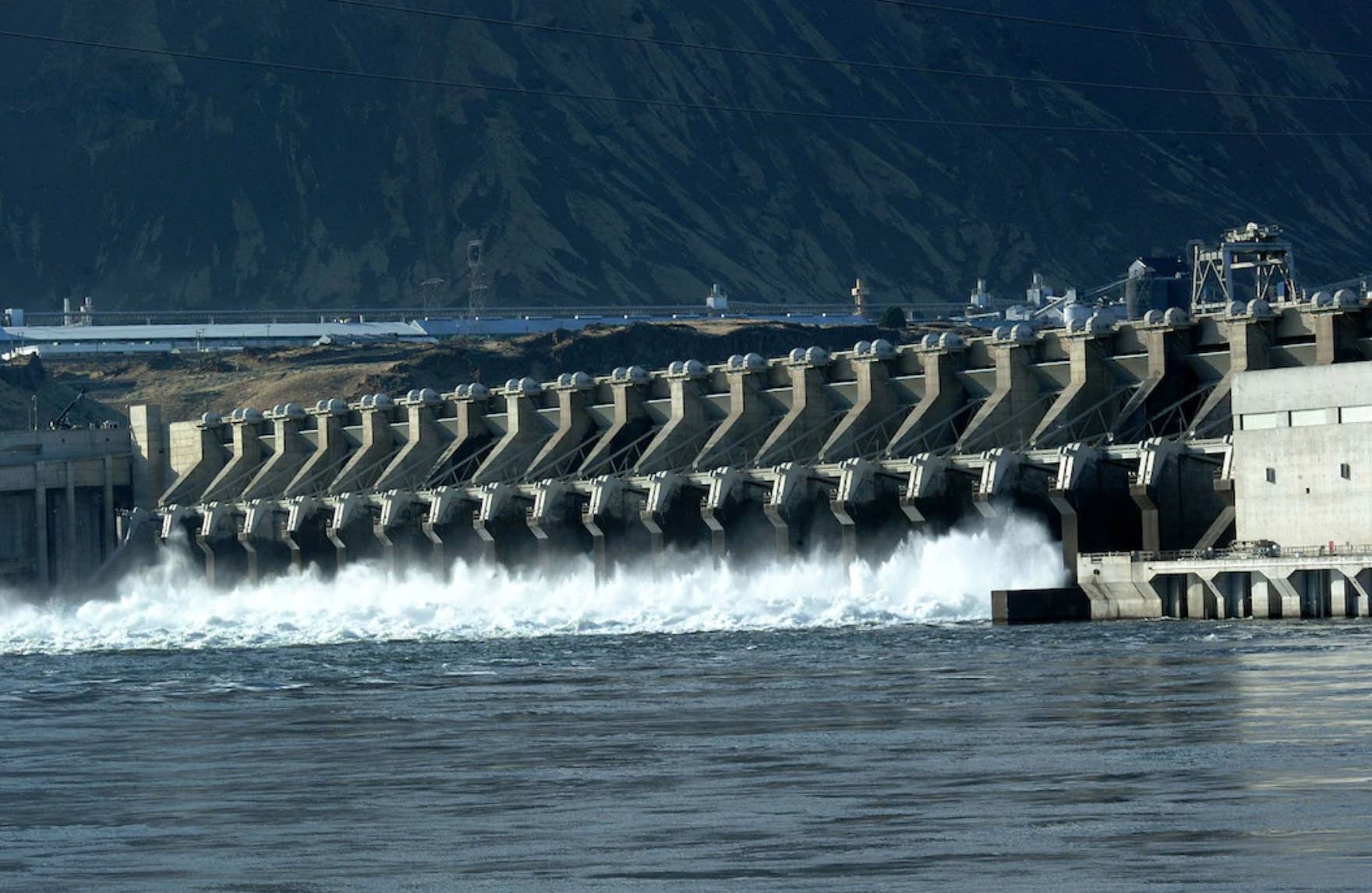 Since 1964, the Columbia River Treaty has played a key role in governing river flows and management priorities in the trans-boundary Columbia River Basin. Since last May, the U.S. and Canada have been negotiating a new deal for the treaty, which will help direct the basin’s future. The discussion surrounding this negotiation and who gets to participate reveals what has changed in the past 55 years — and what remains the same.

When the original treaty was negotiated, the U.S. and Canada chose to disregard the health of ecosystems and fish populations. Instead, they created a treaty that manages river flows solely to maximize hydropower generation and provide conservative flood control for downstream communities. They also chose not to involve or consult any of the basin’s indigenous nations in the process.

Today, both the U.S. and Canada have accepted in principle that the renegotiated treaty must hold ecosystem function as a coequal purpose alongside hydropower and flood control. This is a sign of real progress.

However, citing their renewed commitment to reconciliation with indigenous peoples for historic and ongoing wrongs, on April 26 the Canadian government announced a reversal of its prior decision. The three First Nations on the Canadian side of the basin will now have official observer status in the negotiating sessions.

The U.S. has an ethical obligation to follow suit by inviting the 15 tribes on the American side of the border to join the negotiating sessions as official observers, alongside their Canadian counterparts.
Writing about the ongoing legacy of African American slavery and oppression in the U.S., black American scholar Ta-Nehisi Coates writes, “until we reckon with our compounding moral debts, America will never be whole.”

The same is true for our moral debt to the original stewards of the land on which we now live. Until indigenous nations are actually involved as sovereigns and not merely consulted like stakeholders, the legal and moral integrity of our decisions about the land and water we share will not stand the test of time.

As Grand Chief Stewart Phillip of the Okanagan Nation Alliance said in a statement, while certainly overdue, this was a courageous decision on Canada’s part. In a land where indigenous voices and human rights have been systematically suppressed for centuries and where governments are still failing to fully uphold their commitments to the United Nations Declaration on the Rights of indigenous Peoples, inviting indigenous nations into the conversation about our shared future in this place is a radical move.

Since 2008, Canada has been trying to “make itself whole” through a process known as reconciliation whose goal is to honestly and openly reckon with its history of attempted cultural genocide against indigenous peoples through the Indian Residential School System it operated until 1996.

Though many fewer Americans seem to be aware of it, the U.S. has a very similar history. But on this side of the border, we as a people have not yet attempted to reckon with this legacy in the same way. Shamefully, our governments have mostly waited to act until forced to do so by court orders such as the 1974 Boldt Decision, which recognized native treaty rights to co-manage Northwest fisheries.
The current renegotiation of the Columbia River Treaty is an opportunity for us as Americans to be courageous. We need courage to see the truth of our own history. We need courage to admit when we’ve made a mistake. And we need courage to invite our neighbors who have cared for this land since time immemorial to join us in figuring out how we may all thrive here together in our common future.
As they continue to hold negotiating sessions, our treaty negotiators stand on the front lines of Columbia Basin and American history. We must encourage them to follow Canada’s lead in charting a better path forward toward political, ecological and social wholeness for us all — native and nonnative neighbors alike.

Graeme Lee Rowlands is a published researcher and educator who studied at Quest University Canada, in Squamish, British Columbia. He also serves as program coordinator of the Columbia River Field School and has traveled the entire length of the Columbia River by bicycle, canoe, and kayak to learn directly from people and place.