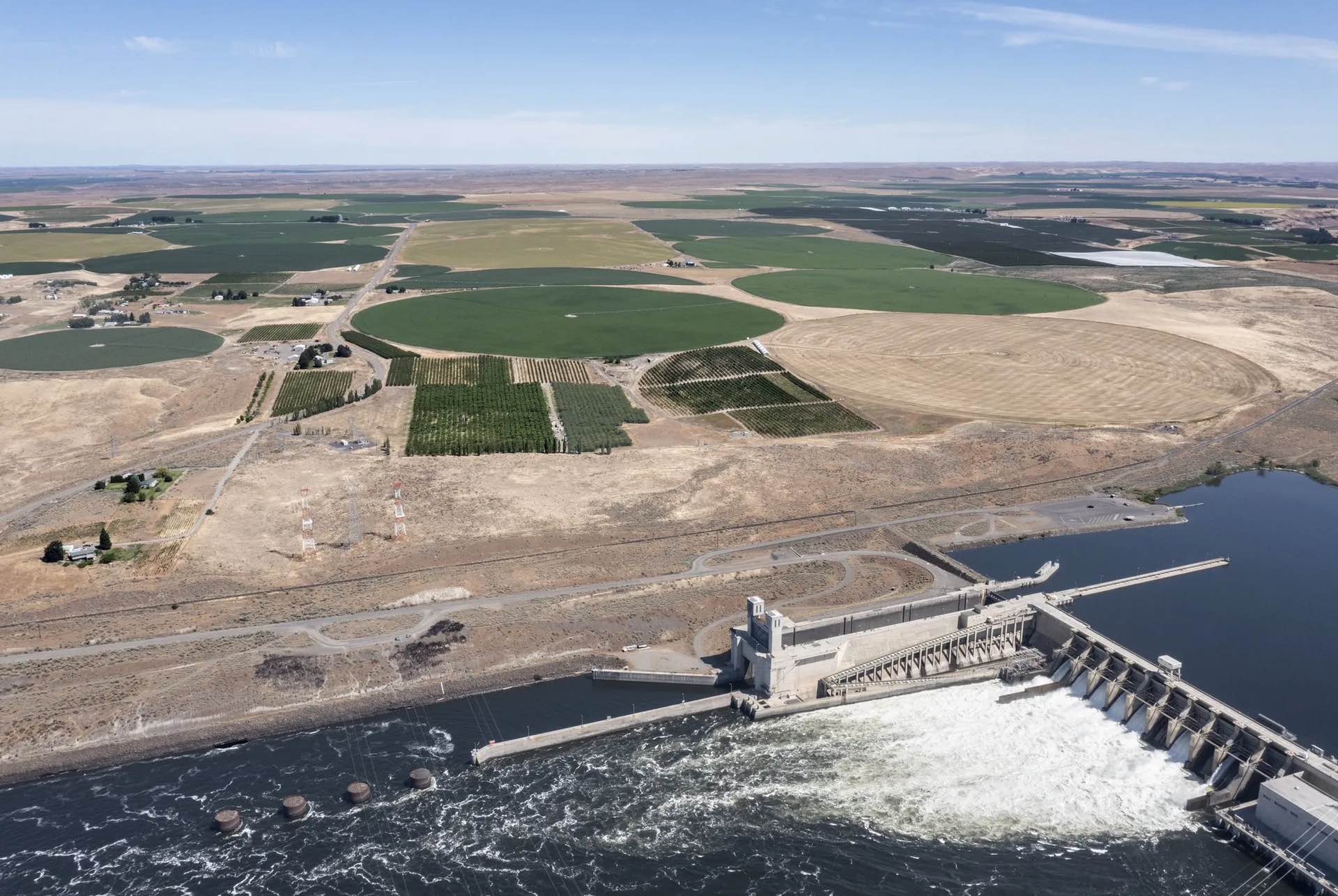 A recent draft report on the future of the Lower Snake River Dams commissioned by Gov. Jay Inslee and Sen. Patty Murray contains an important prerequisite.

Before any dam-breaching actions to save salmon are taken on the river, the state and federal governments must already have set up a replacement for the clean energy provided by the four dams, which produce about 4.3% of all generation in the Pacific Northwest.

The report’s estimated cost: about $18.6 billion for clean power alternatives, with no identified funding or timeline.

Public comments on the draft Inslee-Murray report can be emailed to info@lsrdoptions.org with the email subject line “Draft LSRD Benefit Replacement Study.” Online comments can be submitted through the project website: lsrdoptions.org. All comments must be submitted by 5 p.m., PST, on July 11, 2022.

If breaching the Lower Snake River Dams is to be seriously considered, attention and effort must be focused on achieving this herculean task.

The report notes that new power sources should be producing energy to the grid before the dams are breached. If this doesn’t happen, the result could be higher power rates and increased carbon pollution as utilities scramble to meet the demand of a growing region. This is an unacceptable scenario.
Among the energy alternatives cited in the report: small modular nuclear reactors, wind and solar. Each one of these comes with siting and environmental challenges.

To generate one megawatt of power requires on average seven acres of solar panels. The Lower Snake River Dams produce an average of 940 megawatts of energy annually.

The tension between setting up solar farms and preserving the landscape and environment is evident in Eastern Washington, which has attracted the most attention from clean power investors, reported The Times’ Hal Bernton.

The burden and economic opportunities of standing up carbon-free energy to replace power currently generated from the Lower Snake River Dams should be spread evenly throughout the state.

Recent legislation in Olympia aimed to make that happen. During the last session, state lawmakers helped fund community solar projects in industrial areas, brownfields and other developments. Another law created tax and other incentives to develop parking lot canopies that would be topped by solar panels.

Clean power is a big part of the state’s future. Whether it can be expanded in time and sufficient enough to play a part in the debate over breaching the Lower Snake River Dams remains to be seen. It is a target worth aiming for, and moving mountains to attain.