Everett Herald - Comment: Our grid can save salmon and a green energy future 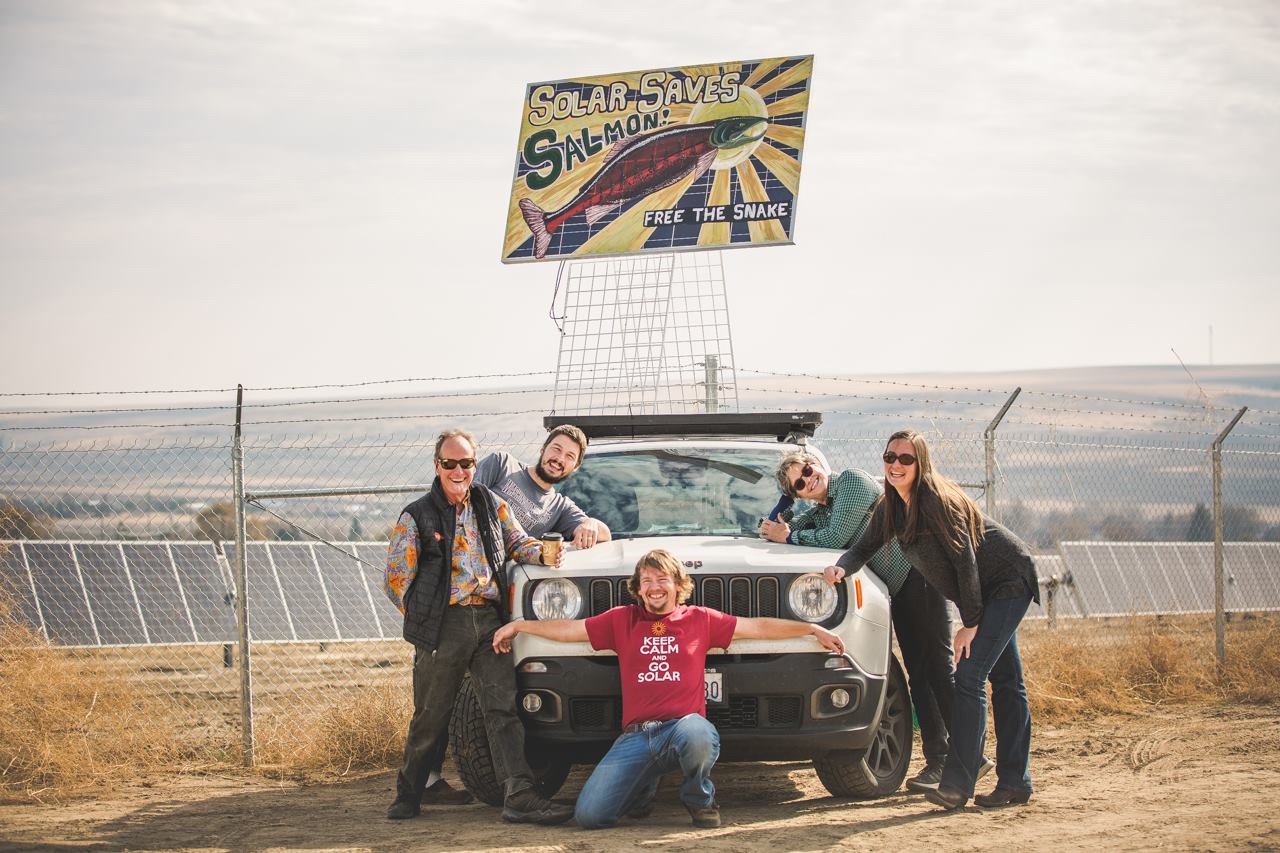 Should the four Lower Snake River dams be breached to save the salmon? If we take out the dams, will electricity reliability suffer? Will the region’s economy take a disabling blow? Will rates skyrocket as Mark Riker suggests in his recent commentary (“A clean power grid and its jobs depend on hydropower,” The Herald, July 10)?

The short answer is: not likely. We’re pretty good at managing our electricity future. Given reasonable lead time, our power grid has weathered challenge after challenge, each time emerging with a stronger and more efficient system.

Critics in the 1930s doubted that electricity from Bonneville and Grand Coulee dams, would find a market; wits wondered if it would be sold to jackrabbits. WWII demands for ships and airplanes produced here took care of that.

By the 1960s a growing region had gone from hydro surplus to shortage. The investor-owned utilities were told to come up with their own generation. They did. Life went on, rates stayed in check, the grid delivered, the region prospered.

Now we’re determining if the power system “needs” those four dams on the Snake, or if their replacement with new power resources would impair system reliability or drive up costs.

While the four dams are rated at 3,000-megawatts (MW) capacity, their annual energy production is less than a third of that. Most of it comes with the spring snowmelt when demand is low, as is value of their power. They do provide useful grid support services, but other resources could do these tasks also.

If we planned today to remove the dams in ten years, could the region adjust?

In all cases our utilities developed other resources while consistently maintaining standards of reliability … and often saving money.

OK, that was yesterday; the challenges are greater today. The region must retire its coal and gas plants to reduce greenhouse gas emissions and avoid intensifying the climate-driven fires, drought and heat already upon us.

Can we replace them, and the four dams, and meet growth in electric loads; including electric vehicles?

Is our power system innovative enough, and adaptable enough, to maintain reliability by developing and buying or building needed new resources? What’s it going to cost?

PacifiCorp’s 2020 bids came in substantially below the prevailing cost of BPA firm power ($34.87 per megawatt hour), and at about half the costs of renewables only two years earlier.

Riker asserts that dam removal will drive power rates up by 25 percent. Since, for utilities buying all their power from the Bonneville Power Administration , actual power costs are about half what’s charged to consumers (distribution, administration, etc. are the other 50 percent). This suggests that replacing 10 percent of the power BPA markets would increase costs by 50 percent, which is both wrong and wildly implausible.

A 2018 study by respected consulting firm Energy Strategies concluded that replacing the power from the lower Snake dams with new clean resources would boost average household power bills by little more than $1.25 a month. Would we be willing to pay $1.25 a month to recover endangered salmon and steelhead in the Snake River and its tributaries?

If we make timely decisions about a newer, cleaner, more efficient power grid, one more attuned to regional sustainability — including restoring fish runs — the reliability and economic efficiency of our electricity can be once again preserved and improved upon.

Marc Sullivan served as director of strategic and power supply planning for Seattle City Light, and now works for the Save Our wild Salmon Coalition.

Angus Duncan served five years as a member and chair of the NW Conservation and Power Planning Council, and now advises National Resources Defense Council and NW Energy Coalition on regional energy issues. He is chair Emeritus of the Oregon Global Warming Commission.