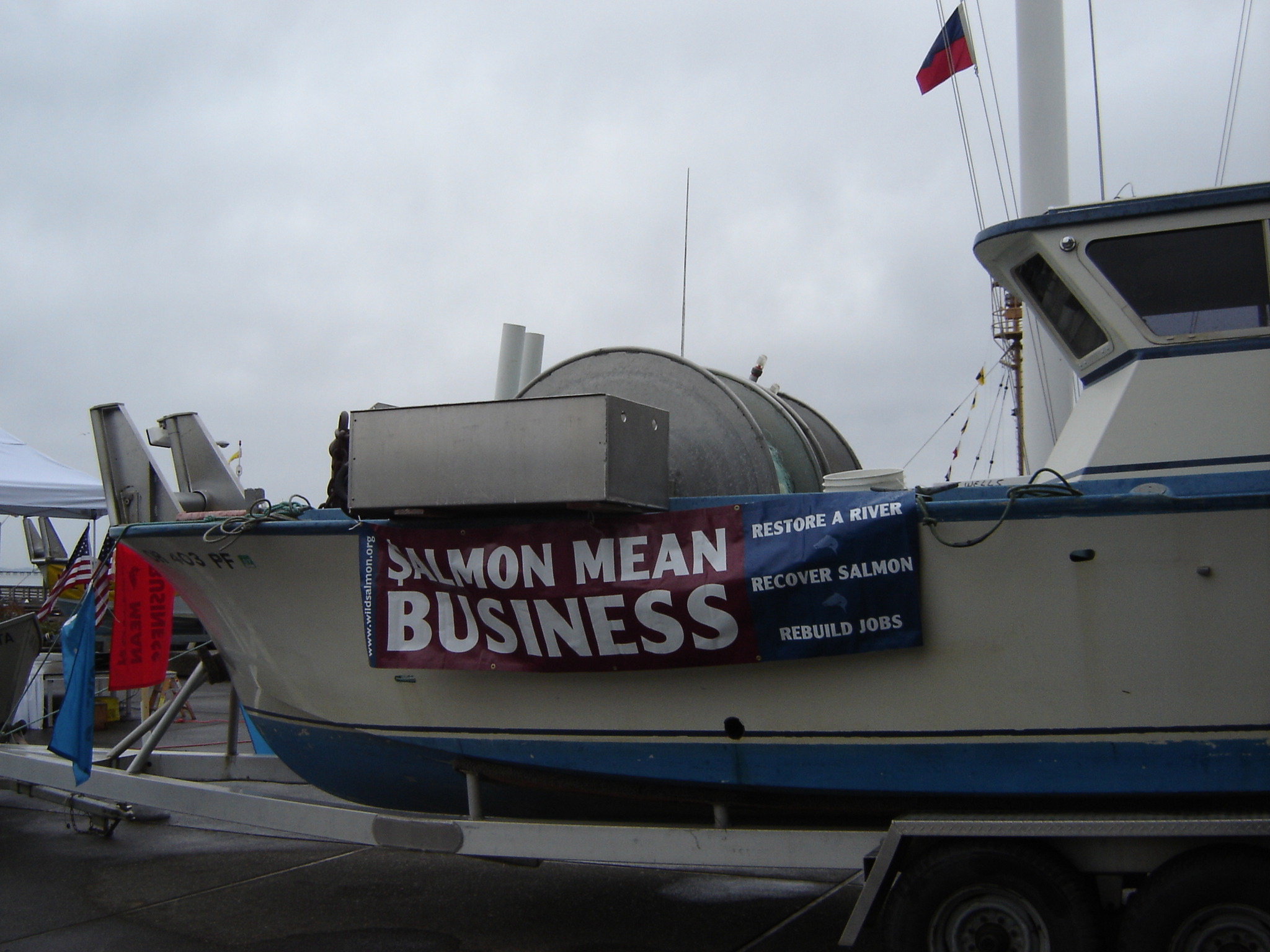 Court-driven salmon recovery planning for the Columbia River has turned into a tired game of federal agencies seeing how little they can get away with doing, while most citizens wish for something new.

The current process resembles the annual fall television season in which a crop of uninspired and unfunny programs premier with great fanfare, only to limply vanish a few weeks later.

Old hands in the salmon-recovery game are all too familiar with the release last month of the latest 610-page supplemental biological opinion (bi-op) produced by NOAA Fisheries on behalf of the Bonneville Power Administration and other agencies that run the Columbia hydropower system. It is the newest sequel in a series of unambitious attempts to comply with the Endangered Species Act as interpreted by federal judges.

This 2014 edition was ordered by federal District Judge James Redden in one of his last acts before retiring. Judge Michael Simon is now up to bat. It will be interesting to see how long it takes him to share Redden’s famously plainspoken discontent with agency foot dragging.

With a few exceptions, the BPA and its partners declare victory in their new bi-op – not so much in terms of actually recovering endangered salmon runs, but in taking actions that have stabilized the situation. To their credit, this isn’t inconsequential. Fifteen or 20 years ago, many who watch this topic wouldn’t have been surprised if some of these runs slipped over the sad edge into extinction.

But the elephant in the room throughout this period has been the reluctance of hydrosystem operators to engage in either collaborative discussions with regional citizens, or to make lasting steps to return the Columbia to more fish-friendly conditions based on pre-dam models.

Part of the failure to engage stakeholders in the process of designing and implementing salmon-recovery plans lies with the states. The governors of Oregon and Washington should have long ago demanded a consensus-based process in which electricity producers and other industrial players are equally matched with tribes, conservationists, commercial and recreational fishermen, and ordinary citizens.

What we get instead are vastly wordy plans that nibble around every conceivable salmon-survival factor – from pike minnows to agricultural diking. These are things that need to be dealt with to one extent or another. For example, managing a population explosion among voracious salmon-eating cormorants appears likely to become an action item in the near future – depending on the outcome of bird-protection lawsuits that are a near certainty.

But steps designed to allow the Columbia to function more like a natural river and less like a man-made canal are in short supply. Spilling more water past dams to mimic natural flows and speed young migrating salmon on their way is a highly successful strategy. This new plan cuts spill back to pre-2006 levels, despite requests from the State of Oregon to increase it in 2014.

It’s a dry year and the agencies undoubtedly want to keep water for other purposes. But species survival depends on consistent attention, not doing vital things just when it is most convenient.

The 2014 salmon bi-op: Another disappointing sequel to an outdated show.