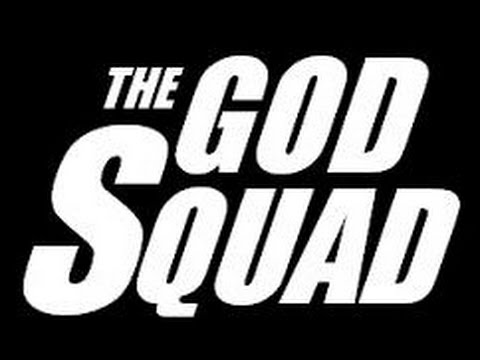 The “God Squad” may sound like a Quentin Tarantino movie, but actually is perhaps the hottest of environmental hot-button issues in the Pacific Northwest.

The Columbia-Snake River Irrigators Association in Kennewick, Washington, recently raised the specter of the God Squad by asking the Trump transition team to override the current Endangered Species Act process.

As explained by the Columbia Basin Bulletin, the God Squad — formally called the Endangered Species Committee — was “created as part of congressional amendments to the Endangered Species Act, (and) can be called together to decide whether a federal agency, or agencies, can be exempted from responsibilities regarding the protection of listed species.”

In essence, this means allowing a species to go extinct if a determination is made that keeping it in existence is too costly.

The irrigators are frustrated by federal court decisions that have consistently determined federal agencies are shirking their responsibilities under the Endangered Species Act to restore Snake River salmon and steelhead runs to a point where they are out of danger of extinction. Most recently, the court raised the possibility that it may be necessary to restore natural-flow conditions on part of the Snake River in Idaho. This would lower reservoirs. Current arrangements for pumping irrigation water would become unviable.

The same can certainly be said, with considerably greater validity, of iconic salmon species that swam in the waters of the Columbia and Snake for tens of thousands of years before the Snake dams were constructed over strong objections from Astoria-area fishermen and conservationists from throughout the nation.

Farming is important. And the dams have many other strong defenders in this era of climate change.

But convening the God Squad to write off salmon would be a clumsy and infuriating blunder. It is the kind of excess that would invite a harsh reaction in the opposite direction once the nation’s political pendulum swings back again.

The current species protection scenario — irksome and expensive as it may sometime be — must be allowed to play out. The alternative is too dreadful to contemplate.