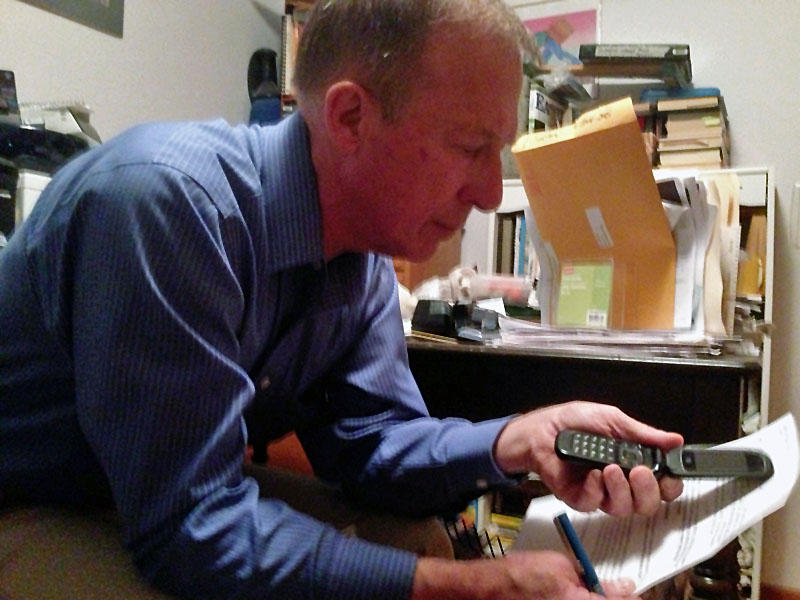 The Lower Snake River Dams Stakeholders Engagement Report draft was released this week. Shorthand, it is the $750,000 study. It is the study that politicians in eastern Washington condemned as a waste of money and branded “sneaky” anyone even asking the questions of what might happen if the dams were breached.

Was it worth it?

The equation is simple enough: value of increased fish survival vs. energy supply and agricultural transportation. (Recreation is probably a draw but with losers and winners; Irrigation has too many unknowns but mitigation in principle is straightforward.)

The report’s salmon survey lacks a problem statement. Do the dams block smolt headed downstream, or do the dams block adults coming back up? The observation important to all us is that we do not have enough returning salmon but where should we look for the explanation?

The decline in returning salmon is disproportionate to the damage inflicted by the dams, at least as they are currently operating. On page 34, stakeholders supporting the dams offer “poor ocean conditions are the reason for the recent declines in returns.” The report fails to evaluate this claim, and conditions in which salmon spend maybe two-thirds of their existence are not otherwise addressed.

The report’s Energy survey understates the effects of Washington’s Clean Energy Transformation Act (CETA) enacted last spring. The report talks several times about the phase-out of “coal-fired plants” in CETA, and generally supports the proposition that wind and solar can replace hydro. Yes, coal plants are going out by 2025 but so are natural gas plants pretty much by 2030 (carbon neutral) and certainly by 2045 (carbon free). The survey seems not to recognize that electricity supply from natural gas also needs to be replaced if production from the dams is eliminated.

The Transportation survey does not give us the numbers we need to estimate the mitigation required for replacing barge transportation of grain with rail and trucks. Mitigation means that dryland wheat growers are somehow held harmless from removal of barge traffic on the Snake. We do not yet have workable numbers of the operating costs and infrastructural investments required to offset the barges.

Central to the Ag and Rural Caucus is that mitigation of adverse effects is ex ante — mitigation is in place before known damage is incurred. In
part it is economic and social justice. In part it is an exercise in quantifying the consequences of irreversible actions. In both policy and as an exercise, it presumes a comprehensive budget, both to quantify the mitigation as well as to identify possible resources to finance the mitigations.

We do not yet have a comprehensive budget but maybe this report on page 58 does recognize what is needed. It talks about “the viability and costs associated with the necessary main-line rail, short-line rail and road and highway network improvements to accommodate the loss of the barge system.” It raises “the question of when the improvements would occur in relation to the dams being breached.…” and concedes that “the source(s) would need to be determined for funds and compensation.…”

Even so, “supporters of the LSRD do not see how it would be possible for farmers … to be made ‘whole’ if the LSRD were breached.…(They) do not believe there would be political support to fund the needs of … the agricultural community” (p. 66).

This is why the ex ante part of the conversation needs to happen now.

So, was it worth it? The Stakeholders Engagement Report moves us ahead. The Report gives a generous read of eastern Washington views about the dams. It puts our region’s concerns on the table without prejudice.

The Engagement Report does not pretend to lead. This suits many in this region who do not want leadership, other than to cheerlead rejection and opposition.

The Ag and Rural Caucus advocates having a Plan B and ex ante mitigation as elementary stewardship. Call it insurance, call it planning, call it prudent. It is not shouting slogans. It is not playing politics with our future. It is doing solid analysis and being honest.

The Ag and Rural Caucus calls for creative leadership.

Don Schwerin chairs the Ag and Rural Caucus of Democrats. He lives on his dryland farm near Walla Walla.