2. Columbia River Treaty: "Draft Regional Recommendation" new and improved - thanks to you!

4. Salmon Mean Business! A big thanks to Yakima Bait, Nikwax, and Blueacre Seafood... 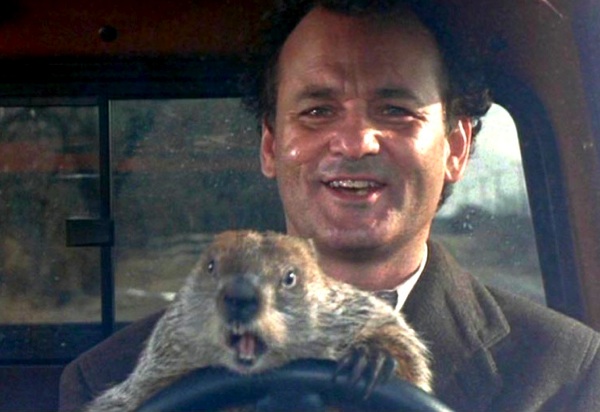 Let’s say you’re a federal agency responsible for ensuring the protection and restoration of endangered salmon and steelhead in the Columbia Basin. And let’s also say that the plan you’re required to produce that charts how you’re going to protect and restore these endangered salmon and steelhead has been ruled illegal in federal court. Three times in a row. And finally, let’s say that the judge who tossed out your last plan (the third in a decade) gave you over two years to come back with a new and improved version – what would you do?

Perhaps you’d follow the clear direction of the court and issue a new plan that addresses the flaws and inadequacies of the previous one, implements additional measures that help struggling wild salmon populations in the near-term, and fully considers the need for safety-net actions in case the shaky math in your underlying analysis doesn’t pencil out as planned.

Or, you could do what NOAA Fisheries did on September 9, and issue a plan that is virtually indistinguishable from its illegal predecessor. The fact that NOAA did just that – released a draft plan that fully ratifies the analyses and conclusions of its last plan, while claiming that no major changes are needed – leaves us little choice but to refer, repeatedly, to the movie “Groundhog Day.” As Bill Murray’s character, Phil, inquires of his guesthouse proprietress, “Do you ever have déjà vu, Mrs. Lancaster?”

It also leads us to ask, will this plan, if finalized as-is, do enough to help salmon, as the Endangered Species Act requires? Unfortunately, we think the answer is a big giant 'no'. Not only does the draft plan hew closely to the illegal plans of the past, it would also roll back existing court-ordered protections – specifically spill, the most effective and successful near-term measure out there for increasing salmon survival. Just as the region’s fishery scientists are telling us that expanded spill could help rebuild and even recover some imperiled populations, NOAA Fisheries and its action agencies, including Bonneville Power Administration, have issued a plan that would allow for less spill - potentially curtailing it in May and eliminating it in August.

By repeating the mistakes of the previous three illegal plans, NOAA, BPA, and the other federal agencies are squandering a huge opportunity to help imperiled salmon now, provide a much-needed boost to the fishing economy, produce a legal and scientifically sound plan that gets the region out of the courtroom, and increase momentum for a regional collaboration that can develop effective, long-term shared solutions for Northwest communities, businesses, and salmon.

The good news here is the plan is still a draft; the final plan is expected in December. Save Our Wild Salmon and our coalition partners will work hard throughout the Fall to urge that the federal government strengthen and improve its salmon plan prior to releasing a final version.

For more information on the draft federal salmon plan, check out our factsheet here. 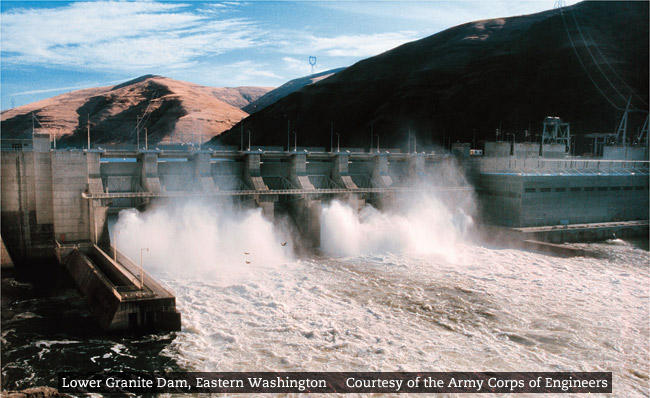 Thank you, SOS supporters, for your major role in improving the regional recommendation for modernizing the Columbia River Treaty!

On September 20, Bonneville Power and the Army Corps of Engineers released a “draft regional recommendation” for modernizing the Treaty.  It is also supported by the Treaty’s Sovereign Review Team, composed of federal agencies, Northwest States, and Columbia Basin Tribes.

This regional recommendation is much improved from the previous “Working Draft” released in July. Over 1000 SOS supporters submitted comments on the "Working Draft", which was fully one-third of all grassroots comments received.  And thirteen SOS fishing and conservation organizations submitted detailed comments.  This level of public interest helped get SOS and other groups an hour to share our vision of the Treaty with the Departments of State and Interior, and with Bonneville Power and the Army Corps, on September 13 in Portland, OR.  And it generated positive change in the recently-released "Regional Recommendation."

The most important change is that the new draft recommendation unambiguously states that ecosystem function should be added to the Treaty as a third co-equal leg joining power production and flood risk management.  This is a big important step forward. 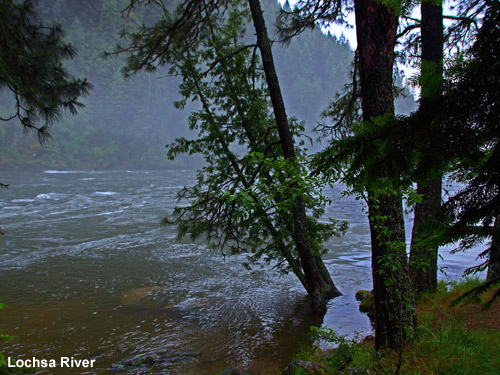 An Idaho judge issued a temporary injunction halting more so-called 'megaloads" on Idaho's Highway 12 until the U.S. Forest Service consults with the Nez Perce Tribe and completes the necessary studies to assess the impacts these loads will have on the Wild & Scenic river corridor, recreation, cultural and environmental values.

Federal Judge Lynn Winmill granted the injunction noting that the Nez Perce Tribe and (SOS member organization) Idaho Rivers United were likely to prevail in court. The judge dismissed General Electric and Omega Morgan’s hardship argument that they were losing millions of dollars. Saying that the companies knew full well that shipping these massive truckloads over Nez Perce lands and along a Wild & Scenic river would be challenged by the tribe and conservation groups, Judge Winmill noted,
“The plaintiffs are not seeking damages; they are seeking to preserve their Treaty rights along with cultural and intrinsic values that have no price tag.”

This court victory has mobilized local citizens, Nez Perce tribal members and salmon advocates to ultimately stop the oil companies from turning Highway 12 into an industrial transportation corridor. Save Our Wild Salmon will continue working to prevent the the lower Snake waterway and its ports from being used to support Big Oil at the expense of salmon, rivers, and communities.

Save Our Wild Salmon's effectiveness and strength derives from the diversity and depth of our allies and supporters. Here are three businesses that have been very supportive of SOS for many years. We benefit greatly from the support of many allies, including these businesses, and would like to express our thanks to them. We also encourage you to support them by giving them the - your - business!

Yakima Bait  President Mark Masterson and Brand Manager Buzz Ramsey are both giants in the recreational fishing industry and long-time supporters of the Save Our wild Salmon Coalition. Over the years, they have contributed in many ways to SOS and salmon restoration efforts in the Columbia and Snake Rivers and Pacific Northwest. They understand the tight connections between abundant, fishable populations of salmon and steelhead and healthy businesses and economies. Yakima Bait is one of the top fishing lure manufacturers in the world.

Nikwax has also been a strong supporter of healthy rivers, healthy salmon, and Save Our wild Salmon Coalition for many years. Based in Seattle, North American President Chas Fisher and Nikwax are recognized conservation leaders in the outdoor recreation sector. Nikwax is a global leader in safe, high performance waterproofing, cleaning and conditioning for outdoor gear.

Blueacre Seafood and sister restaurant Steelhead Diner are owned by Chef Kevin and Teresa Davis. They are among the finest seafood restaurants in the greater Seattle area, and both draw upon the vast array of wild seafood available from the United States’ coastal waters as well as carefully chosen, sustainably-farmed freshwater species, oysters, clams and mussels. Kevin Davis is indefatigable as chef, restaurant co-owner, parent, husband, runner, and avid steelhead fisherman. Kevin and Teresa have also been dependably wonderful conservation partners with Save Our wild Salmon – ready to help efforts that protect and restore healthy fish populations and the habitats that they need to survive and thrive.