August is proving another busy month at Save Our wild Salmon – lots of work afoot and we’re also trying to get outside every once in a while to take advantage of the summer while it is still here! So we’re posting a slightly abbreviated (but still engaging!) WSSN this month. Enjoy!

3.   Salmon-y news stories that grabbed our attention this month. 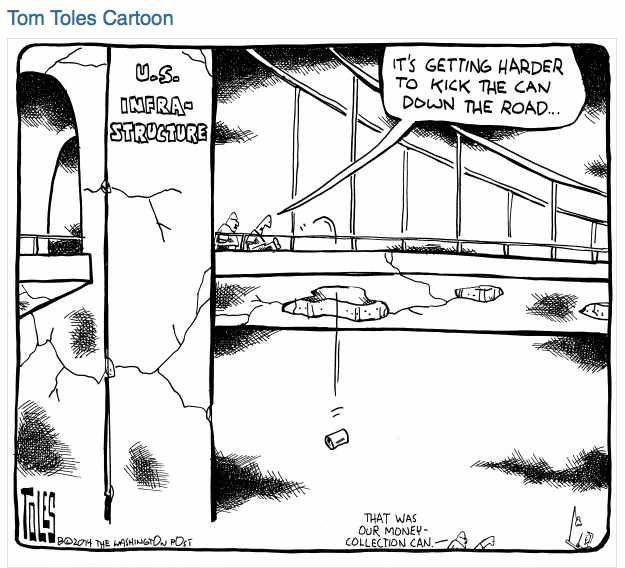 What exactly is it, you ask?

As part of a legal settlement with salmon and fishing advocates way back in 2005, the Army Corps agreed to develop a long-term plan demonstrating how they planned to manage the sediment flowing into the reservoir behind Lower Granite dam – the uppermost dam on the lower Snake River. The heavy loads of sediment deposited in the reservoir each year must be dredged regularly in order to maintain the navigation waterway if shipping is to continue on this 140-mile stretch of river.

Dredging, however, is harmful to water quality and threatened and endangered wild salmon and steelhead and their habitats. And it costs millions of taxpayer dollars to maintain at a time of shrinking federal resources, infrastructure maintenance project backlogs, steeply dropping demand for lower Snake River shipping, and an expanding rail network in nearby areas.

The big question: Can we afford to continue to maintain the lower Snake River navigation system today given its high costs and declining benefits - especially given the very real and pressing maintenance needs on the lower Columbia River - a waterway that sees at least 20X more traffic than the lower Snake?

SOS is working in alliance with the Nez Perce Tribe and a number of conservation organizations and local experts. Our analyses indicate that lower Snake River navigation costs considerably more than the meager benefits it provides. At the same time local farmers are investing their own dollars on upgrading the rail system that serves these very same communities.

We just received the Corps Sediment Plan late last week, and have only begun to pour through it. If you want to read it yourself, go here. We’ll of course give it a thorough review and give you a full report soon. And we’ll also send out an alert to provide you an opportunity to ensure that your voice is heard during the 30-day public comment period.

Finally, here's a news story on the Corps' plan: 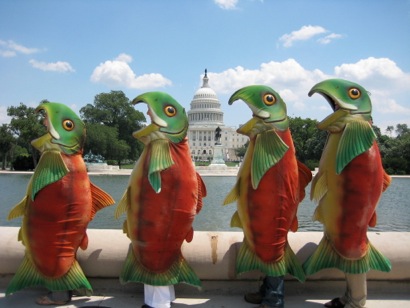 Conservation and faith leaders from the Pacific Northwest are gearing up for a trip to our nation’s capital next month – to meet with Administration officials and Congressional leaders in support of modernizing the U.S.-Canada Columbia River Treaty.

Trips to Washington D.C. to meet with our elected leaders and their staff are essential to ensuring that our voice is heard, but they also cost money. We need your help to get us there. Right now, we are working to raise $6,000 to help cover our travel, food, and lodging costs, and the staff planning and follow up to assure a successful, impactful trip.

Go here for more information on the Treaty and our upcoming D.C. trip.

We’re nearly 2/3 of the way there! Our fundraising deadine is August 29.
Help us reach our goal! And thank you in advance for your support!

3.   Salmon-y news stories that grabbed our attention this month.

A.  KPLU: New Life After Dam Removal: Surf Smelt Spawning In Mouth Of Elwha
Tiny forage fish don’t have the iconic status of Northwest species such as salmon or orcas, but the marine creatures at the bottom of the food chain play a critical role. So scientists are excited to see signs they’re spawning in new habitat created by the Elwha dam removals.
By Bellamy Pailthorpe
August 6, 2014

B.  Seattle Times: Back to nature: Last chunk of Elwha dams out in September
Fish are storming back to the Elwha, there’s a sandy beach at the mouth of the river again, and native plants are growing where there used to be lakes.
By Lynda V. Mapes
August 17, 2014

C.  Christian Science Monitor: Setting rivers free: As dams are torn down, nature is quickly recovering
With the removal of many dams, conservationists are seeing the return of the natural bounty that fed Native Americans and astonished European settlers.
By Doug Struck, Contributor
August 3, 2014

D.  Seattle Times: On Columbia, ‘just add water’ seems to be working
Abundant food in the ocean and new cross-border cooperation to benefit fish have led to a blockbuster wild sockeye run on the Columbia River.
By Lynda V. Mapes
August , 2014

E.  Associated Press: Army Corps of Engineers will monitor, disclose dam pollution
For the first time in its history, the U.S. Army Corps of Engineers will have to disclose the amount of pollutants its dams are sending into waterways in a groundbreaking legal settlement that could have broad implications for the Corps' hundreds of dams nationwide.  (With a huge thanks to SOS member group Columbia Riverkeeper for its excellent legal work on this case!)
August 4, 2013

F.  E&E Publishing: EPA finalizes agreement setting 'buffer zones' around salmon streams
U.S. EPA finalized a settlement yesterday that prohibits the use of five pesticides in "buffer zones" around endangered salmon habitat in a big win for conservation groups and fishing advocates that had sued the agency.
By Emily Yehle
August 14, 2014

Emerald Water Anglers has long had a reputation as an excellent guiding service. It's also been a great champion for wild salmon and steelhead and healthy freely-flowing rivers - and a fantastic supporter of Save Our wild Salmon Coalition through the years!

Now, EWA owner Dave McCoy has opened a new beautiful store in West Seattle at 42nd Ave SW and SW Oregon St. When you’re next in the greater Seattle area – be sure to stop by and say hello. All are welcome for the Open House next month - September 6 and 7.

See you there! -jb 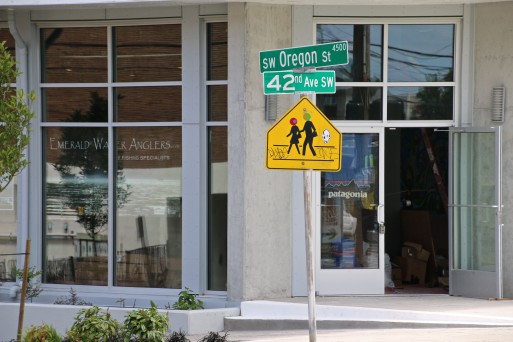 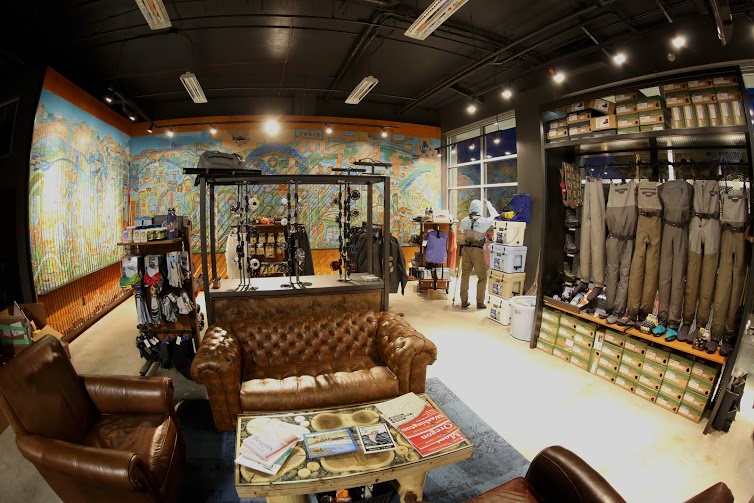