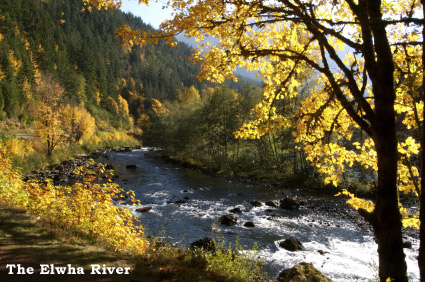 Independent scientists at the Western Division of the American Fisheries Society (WDAFS) have called the AMIP “inadequate for ensuring the protection of threatened and endangered salmon and steelhead in the Columbia River Basin.” The WDAFS review found that rather than using a precautionary approach to protecting threatened and endangered salmon and steelhead, the plan “seems to use a precautionary principle to support the 2008 Biological Opinion and defend the status quo.”  Read the review of the AMIP from WDAFS.

“The federal government simply ignored science that didn’t meet its political goals – it ignored science from the AFS, fisheries biologists with the State of Oregon or the Nez Perce Tribe, and its own so-called ‘independent scientists,’” Martin said.

The Obama plan combines the flawed approaches of the past with new defects. For example, the Obama plan details the threat climate change poses to salmon, but proposes exactly zero new actions to address climate impacts.  A ruling on this long-running case is anticipated in the first quarter of 2011. Plaintiffs include conservation groups, fishing associations, and business interests, and they have been joined by the State of Oregon, the Nez Perce Tribe of Idaho, and the Spokane Tribe of Washington.
More information:
Read the press release from SOS coalition members.
Read the review by the Western Division of the American Fisheries Society of the Obama Adminstration's "AMIP"
Press Coverage:
Public News Service: Papers Shuffled in Federal Salmon Plan Lawsuit
Puget Sound: Salmon Coalition to Federal Judge: Toss out the Obama Salmon Plan
Seattle Times: Salmon advocates say Columbia dam plan no good
2. Fall Fundraising Update - We Did It!
Thanks to your support we have met and exceeded our goal! 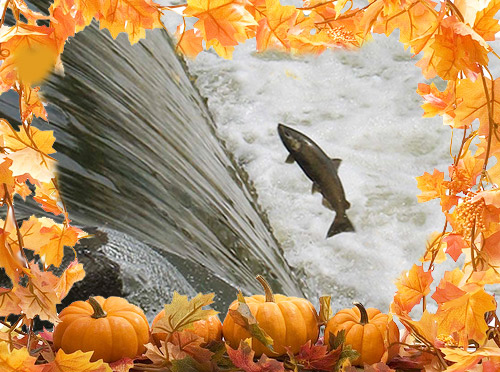 As you may recall, the Brainerd Foundation agreed to provide Save Our Wild Salmon up to $5,000 as a last quarter 2010 matching challenge with you - our supporters.  We eagerly accepted the challenge, and have been asking for your help over the last two months.

Salmon advocates came out in full force.  We have now raised $6,820 from supporters as part of this campaign.

A big congratulations to the contest winners: 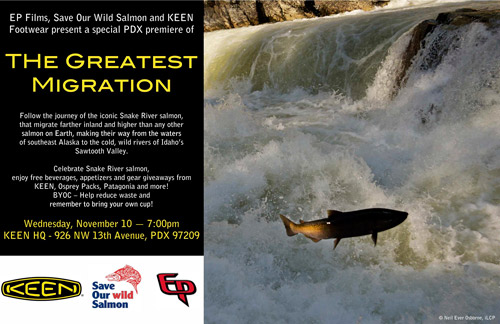 Nearly 200 people were on hand at the headquarters of Keen Footwear in Portland to watch a sneak preview of The Greatest Migration, a new documentary from the folks at EP Films on the epic story of Snake River salmon.

The event included some great local beers and wine and a full spread of excellent food from our very own Policy, Legal, and now Catering Director - Nicole Cordan.

Thank you (and please remember to choose) Under Solen Media, Hopworks, Widmer Brothers,  Lemelson Vineyards, Townshend Wines, Helioterra Wines and Guild Winemakers for the wonderful donations of beer and wine.  Also, thank you to Patagonia and Osprey for their generous gear donations.

And very special thank you goes out to Chris Enlow and everyone at Keen Footwear for hosting this great event.

Stay tuned: The Greatest Migration has been accepted into the 2011 Wild and Scenic Film Festival and will officially premier there, in Nevada City, California, January 14-16, 2011.  From there the festival hits the road and will tour well over 100 cities nationwide in 2011.

If you haven't please check out the trailer below. The full film runs at around 20 minutes and features great music from Blind Pilot, Ki: Theory, and Pretty Lights.

The Greatest Migration Teaser from Epicocity Project on Vimeo.

4. The Elwha River: A Case Study in Success
America's largest dam removal has lessons for restoring a free-flowing Snake River 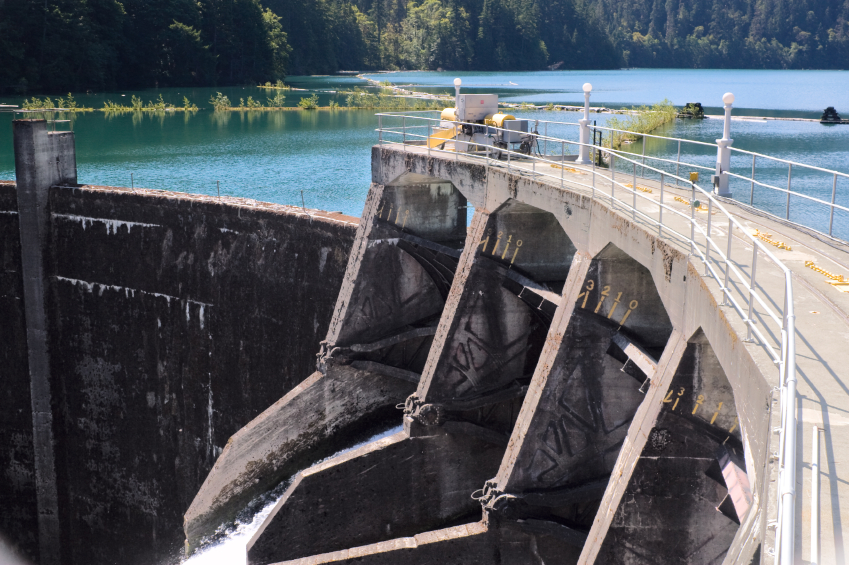 Beginning in 2011, our nation will begin its biggest dam removal project yet. Two large dams on Washington State’s Olympic peninsula have blocked a river and destroyed a once thriving fishery that included chinook salmon in excess of 100 pounds.

A free-flowing Elwha river will re-connect wild salmon and steelhead with more than 70 miles of ancestral habitat – much of it in the pristine lands of the Olympic National Park. In doing so, it will restore healthy fisheries, create long-term jobs, and increase tourism and outdoor recreation opportunities.

In 2011, Save Our Wild Salmon in conjunction with Working Snake River for Washington will explore this ground-breaking project from various perspectives – ecological, political, economic – in order to learn lessons for success as we work toward our next big dam removal on the lower Snake River in eastern Washington.
Working Snake River for Washington will be providing updates and related news on their blog here.
Latest post: Upcoming Elwha River Dam Removal: more salmon, more jobs, more food, and lessons for the future.