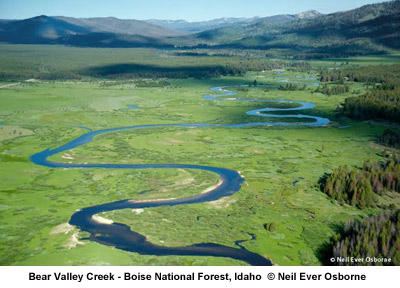 1. The floor, not the ceiling - Salmon returns in the Columbia and Snake Rivers

5. Dagger Falls Video - In case you missed the video of Snake Basin salmon in all their glory.

1. The floor, not the ceiling

Salmon returns in the Columbia and Snake Rivers.

This summer, the Columbia-Snake River Basin is witnessing a very positive return of salmon and steelhead. Scientists credit favorable ocean conditions along with the court-ordered spill of water over some of the basin's dams for swelling the ranks of fish.

The increases in spill (the good kind) — won in court by Save Our Wild Salmon Coalition members — helps many more baby salmon survive their epic migrations from mountain streams to the sea where they grow to adulthood. Scientists also credit this spill with significantly contributing to a chinook salmon return currently 140 percent above the 10-year average.

For those working to restore vibrant runs of salmon to the Columbia-Snake, this year's salmon returns offer a glimpse of what could be achieved if we follow science to protect what was once the world's most productive salmon watershed. For the communities that rely on these fish, and for the durability of the Endangered Species Act, these returns should represent the floor, not the ceiling, as we assess the recovery of Columbia-Snake salmon and the economic, cultural, and ecosystem needs of the region.

Read more about salmon returns in the Columbia and Snake RIvers. 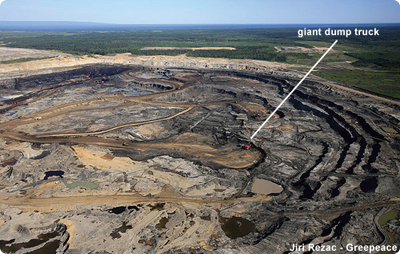 This fall Exxon intends to start using the Columbia and Snake Rivers as a transportation corridor to support development of the Canadian oil sands in northern Alberta.  The basics of oil sands development, Exxon’s plan, and the threats of both to salmon are outlined here.  This urgent matter helps illuminate the changed context of conservation and citizenship in a time of climate disruption. Read more from Pat Ford at the SOS blog.

If you haven't already, please take action on this important issue and forward to your friends and family.

Great column from Pete Zimowsky of the Idaho Statesman

If you've ever driven U.S. 12 and floated, fished or camped along the Wild and Scenic Lochsa and Clearwater rivers, it's one of those places that is near and dear to your heart. That's why, if you're like me, you can't fathom why the state of Idaho would even think about allowing big oil companies to transport megaloads of equipment, weighing up to 580,000 pounds, on the northern Idaho highway. The road follows precious steelhead, salmon and cutthroat trout rivers. It winds past hidden hot springs and old-growth cedar groves and is the jumping-off point for hiking, backpacking and hunting in the Selway-Bitterroot Wilderness.Read more of "Put the brakes on massive trucks on the U.S. 12 corridor in north Idaho." 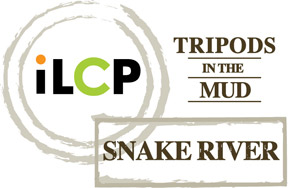 Capturing the Snake River Basin's one-of-a-kind habitatThis summer, Save Our Wild Salmon and the International League of Conservation Photographers (iLCP) have joined forces to visually tell the story of the Snake River's endangered one of a kind salmon and the place they call home.  iLCP photographer Neil Osborne partnered with SOS through Tripods in the Mud (TIM), an initiative of the iLCP that helps partner professional photographers like Neil with conservation organizations for the creation of visual materials on a specific region or issue.

Part 1: Idaho’s Platter of Salmon HabitatBy Neil Ever OsborneRedfish Lake was so named because of the bright red color of these endangered salmon.  Standing at its shores, it was easy to imagine the lake densely packed with sockeye, their shimmering scales reflecting in the water’s surface like rose petals.  We were there too late in time, and too early in the season, for any slight evidence of this vision, but the migration journey of Snake River salmon is truly a remarkable, though ominous tale.

Navigating close to 900 miles (~1450 kilometers) of waterways inland from the Pacific rim to elevations above 6,000 feet (~1820 meters), the Snake River salmon travel farther and climb higher than any other salmon on earth. Now, dams prevent this migratory feat from happening. This one-of-a-kind story needed to be told with images.

Recently the L.A. Times ran an important story on the Obama administration's unfortunate continuation of science guided by politics. The story, by Tom Hamburger and Kim Geiger of the L.A. Times' Washington Bureau, outlines several examples of corrupted science across the country, including a key mention of the Columbia-Snake basin:

"In the Pacific Northwest, Ruch said, his organization [Public Employees for Environmental Responsibility] has heard in the last 16 months from multiple federal fisheries biologists who report that they are under pressure to downplay the impact of dams on wild salmon."

Read the full story at the LA Times.

In case you missed Snake Basin salmon in all their gloryCheck out the video below.  Also you can forward this video as an alert to your online community.