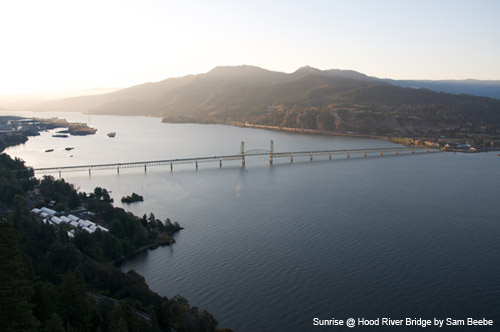 1. Rivers Reborn - The Elwha and other Northwest salmon rivers are getting ready to once again flow freely.

2. Riders on the Storm - Salmon, Endangered Species Act, and fishing economy dodge a bullet in Congress.

4. Amazing Poster Fundraiser - Good Nature Publishing lives up to their name, donating 50% of sales from 2 beautiful posters to SOS this month.

This summer, the Elwha and a number of other Northwest salmon rivers are getting ready to once again flow freely. 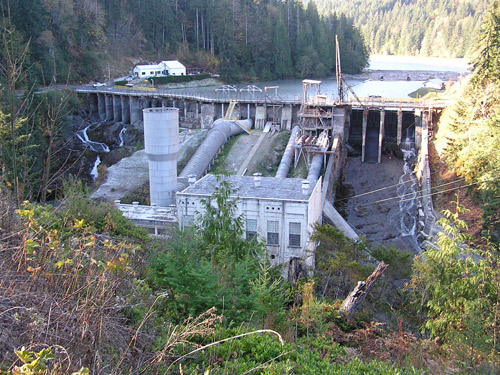 This September, many elected leaders in Washington State will be gathering on the banks of the Elwha River to celebrate the beginning of our nation’s biggest river restoration project to date – the removal of two large dams from the Elwha River. This project has been receiving and will continue to receive lots of attention this summer and fall. September 16-18 many people will be visiting the Elwha River, its two dams, and lots of activities in nearby Port Angeles. Dignitaries will include Governor Gregoire, Senators Patty Murray and Maria Cantwell and Congressman Norm Dicks whose district is the home to Olympic National Park  - the headwaters for the Elwha. Not only will this project prove a huge boost for wild salmon and steelhead in the Northwest, it will also provide a serious shot in the arm for the local economy. The real work to remove the dams and replace their services with alternatives (such as a new water treatment plant in Port Angeles) has created and will continue to create hundreds of jobs in the near-term. Then there are also the long-term benefits and value of a freely-flowing river, commercial and recreational fisheries, guiding, river-rafting, gear sales, lodging, and food. And restored chinook populations will provide more prey for the endangered and hungry Southern Resident orcas that rely on them.

2. Riders on the Storm 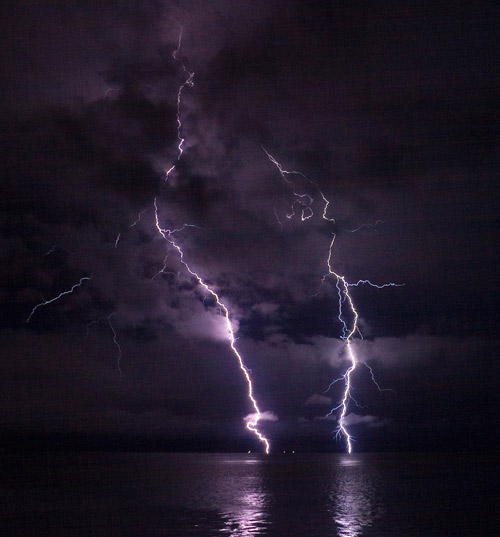 Thanks especially to Congressman Norm Dicks (D-WA), but also Rep. Michael Fitzpatrick (R-PA), Rep. Mike Thompson (D-CA), and Rep. Colleen Hanabusa (D-HI), salmon, steelhead, and the jobs across the coast that they support dodged a bullet in late July when the so-called “extinction rider” was shot down in the House of Representatives. Thirty-eight Republicans joined with the Democratic minority to strip a legislative “rider” from the 2012 Interior Spending Bill that would have frozen the Endangered Species Act by preventing the government from listing new species, designating new habitat and upgrading the status of any species from threatened to endangered.  While this was perhaps the worst, a number of anti-salmon provisions remain in play in the House, including one that would prevent the ESA from protecting endangered salmon from toxic pesticides in our rivers and streams.

And this may be just the beginning. More such initiatives in the House are anticipated. If they become law, these kinds of policies will drive a stake through the heart of the salmon economy that, like many others, is struggling during the down economy.

SOS connects with industrious allies at ICAST and Outdoor Retailer

Since our founding, Save Our Wild Salmon has worked closely with businesses, both in the Northwest and across the country. This summer, SOS and our business allies are continuing the call for solutions in the Columbia and Snake Rivers to recover salmon, rebuild jobs, and save taxpayer dollars.  Given the current state of our economy, the voices of these business leaders need to be heard loudly – and often – by our elected officials. This week we’re heading to Salt Lake City for the Outdoor Retailer Summer Market.  At the summer market show we’re working with three great new companies: Alite, Boreas, and Light and Motion.  Find out more over on the blog:  New Friends at Outdoor Retailer. Earlier in July, SOS headed to Las Vegas for ICAST, the world’s largest sportfishing trade show, hosted by our friends at the American Sportfishing Association.  Check it out here: ICAST - Where Salmon Mean Business

Here's Paul Fish, CEO of Mountain Gear out of Spokane, Washington talking about his experience kayaking on the Snake River and why a healthy Snake River is good for people and good for business.

Good Nature Publishing lives up to their name, donating 50% of sales from 2 beautiful posters to SOS this month. 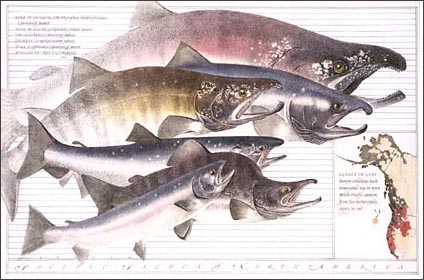 During month of August, Timothy Colman of Good Nature Publishing is offering to SOS a very generous donation of 50% of sales for two of his beautiful posters: the Pacific Salmon of North America poster and the Watersheds Map of the Pacific Northwest. Please take this great opportunity to help our work while adding some beautiful art to your home.

Pacific Salmon of North America This print features beautiful color illustration by renowned artist Dugald Stermer. This presentation includes all five Pacific Salmon and the Steelhead. Also, published here for the first time, is an Ecotrust map revealing the legacy of loss: all watersheds in which human activities have caused the disappearance of one or more native salmon stocks… 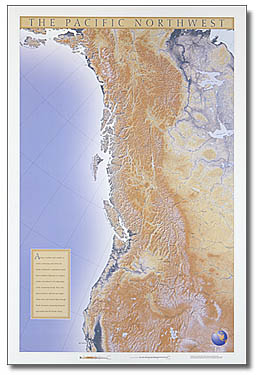 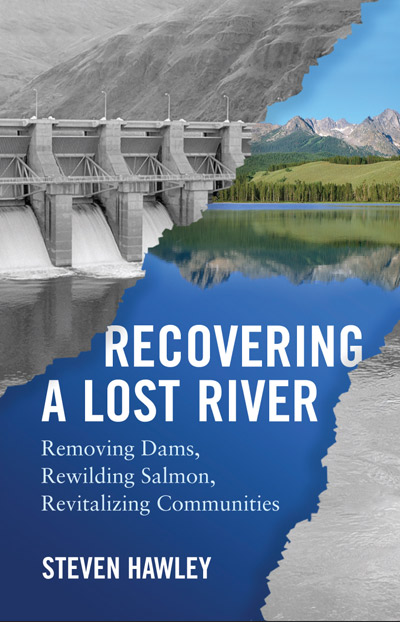 Lots of people are anxiously awaiting the delivery of U.S. District Court Judge James Redden’s verdict on the adequacy of the Obama Administration’s 2010 Plan for Columbia and Snake River Salmon and Steelhead. In early July, Steven J. Hawley (author of the Recovering a lost River: removing dams, rewilding salmon, and revitalizing communities) spent an hour talking with KBOO, Portland’s public radio station. THE FATE OF COLUMBIA RIVER SALMON
Continuing Our Conversation with Environmental Writer Steven Hawley
http://kboo.fm/node/29546 Introduction: Any day now U.S. District Judge James Redden will come down with a decision that will determine the fate of salmon on the Columbia River. He is considering the merits of a plan submitted last year by the Obama administration to address the significant harm done to salmon by the gauntlet of federal dams along the river system, that juvenile salmon must navigate on their way out to the ocean and surmount again three to five years later when they return as adults to spawn. This plan is almost indistinguishable from previous plans that were rejected by the courts. The plan currently under scrutiny also rolls back important protections now in place and will cost almost $1 billion per year over the next 10 years. On this episode of Locus Focus, environmental writer Steven Hawley returns to examine the possible scenarios for the future of Columbia River salmon, and what options are being considered while all parties await Judge Redden's impending decision. Steven Hawley is the author of Recovering a Lost River, which describes the difficult passage salmon have navigating the federal agencies charged with their protection, a journey as challenging as surviving the dams along the Columbia River.