Tri-City Herald: If Snake River dams are breached, what would happen? We must get our message out 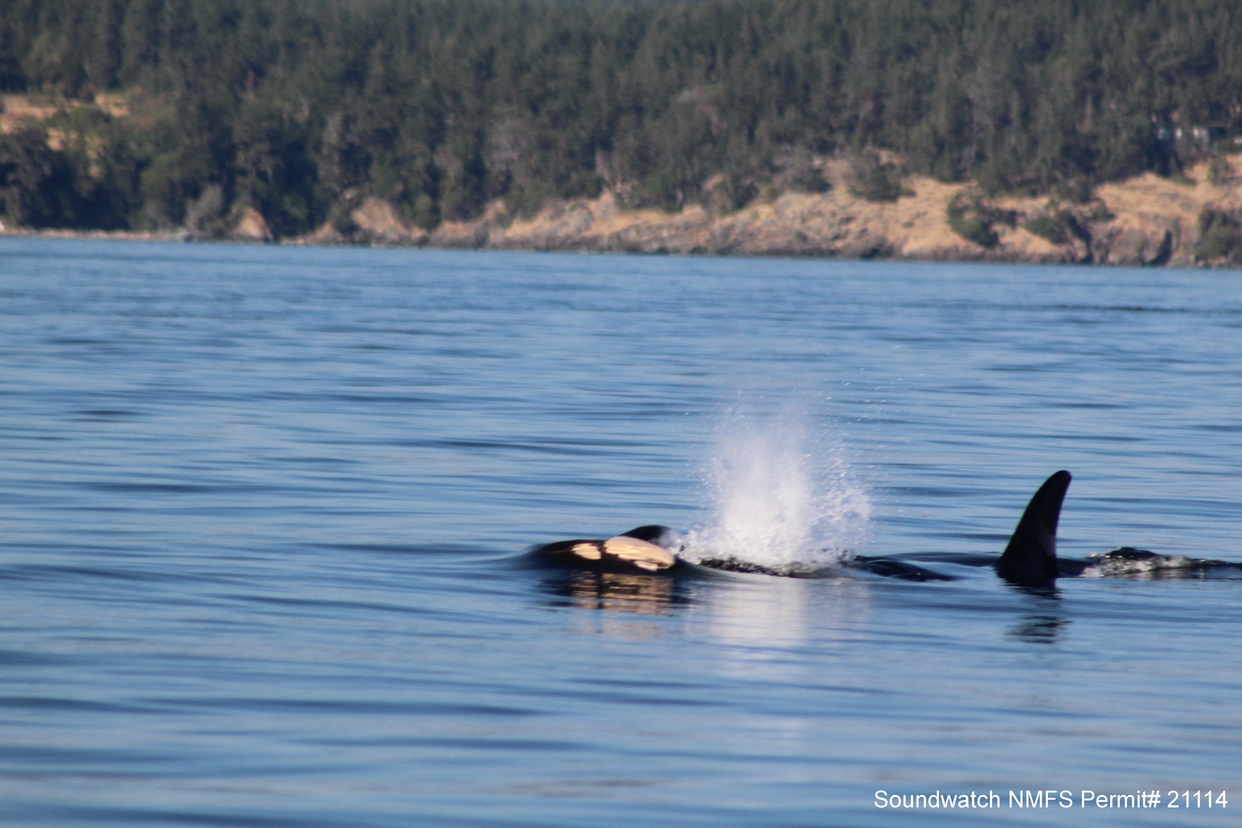 By The Tri City Herald Editorial Board

An endangered female orca leaps from the water while breaching in Puget Sound.

The efforts by anti-dam activists who want to remove the four lower Snake River Dams are heating up, and Eastern Washington stakeholders should not underestimate the renewed momentum now pushing the issue.

How our community responds is critical.

The state’s resident orcas have been in decline for some time, but the heartbreaking image this past August of a mother orca carrying her dead calf on her head through the waters of Puget Sound created a sense of urgency about the whales’ plight.

So, last spring the Southern Resident Killer Whale Task Force began its critical task of creating a plan to help save the endangered animals.

The group recently provided Gov. Jay Inslee with 36 recommendations, but wisely stopped short of suggesting the hydroelectric dams along the Snake and Columbia rivers be dismantled. Considering how crucial they are to the economy of Eastern Washington, this made sense.

But that omission caused an emotional outcry on the west side by those who want the dams gone and believe removing them will boost the number of salmon the orcas rely on for food. Perhaps they made an impression.

On Thursday, Gov. Jay Inslee released his 2019-21 state budget proposal, and it included $1.1 billion to help save the beloved animals. Tucked in the plan is $750,000 so a task force can study the effects to Eastern Washington if the lower Snake River dams came down, and provide a path forward if they did.

The language is slippery, and our community should consider carefully how to proceed. We shouldn’t ignore a chance to provide input.

Having voices from the Mid-Columbia on that task force could be critical. In fact, we’d say that since Eastern Washington residents would be the most affected if the dams were removed, their opinions should matter the most.

But then again, there are organizations convinced our region can find a new way to live without the dams, and they want Mid-Columbians to buy in to their plans. What happens if Eastern Washington resists?

Will they listen to the people who have spent millions improving salmon runs, and who actually work at the dams?

The federal government already is conducting an environmental impact study that will address many of the same issues — why duplicate that piece of it?

They said that the governor does not have the authority to breach federal dams, and allocating state taxpayers’ funds to consider such a drastic move is “wasteful.”

We will have to see what happens with Inslee’s budget, but community leaders should be prepared in case this new task force is launched.

In September, a coalition of agencies who support the dams organized RiverFest in Kennewick’s Columbia Park as a way to show the importance of the Snake River dams to our community.

It was a big day that gathered many people together from different arenas. Representatives for hydropower, navigation, tourism, irrigation and recreation all rely on the dams, and together link Eastern Washington’s economy together.

We suggest the same organizers of Riverfest also work together to help decide how the region should respond to Inslee’s task force proposal.

Our voice needs to be heard.