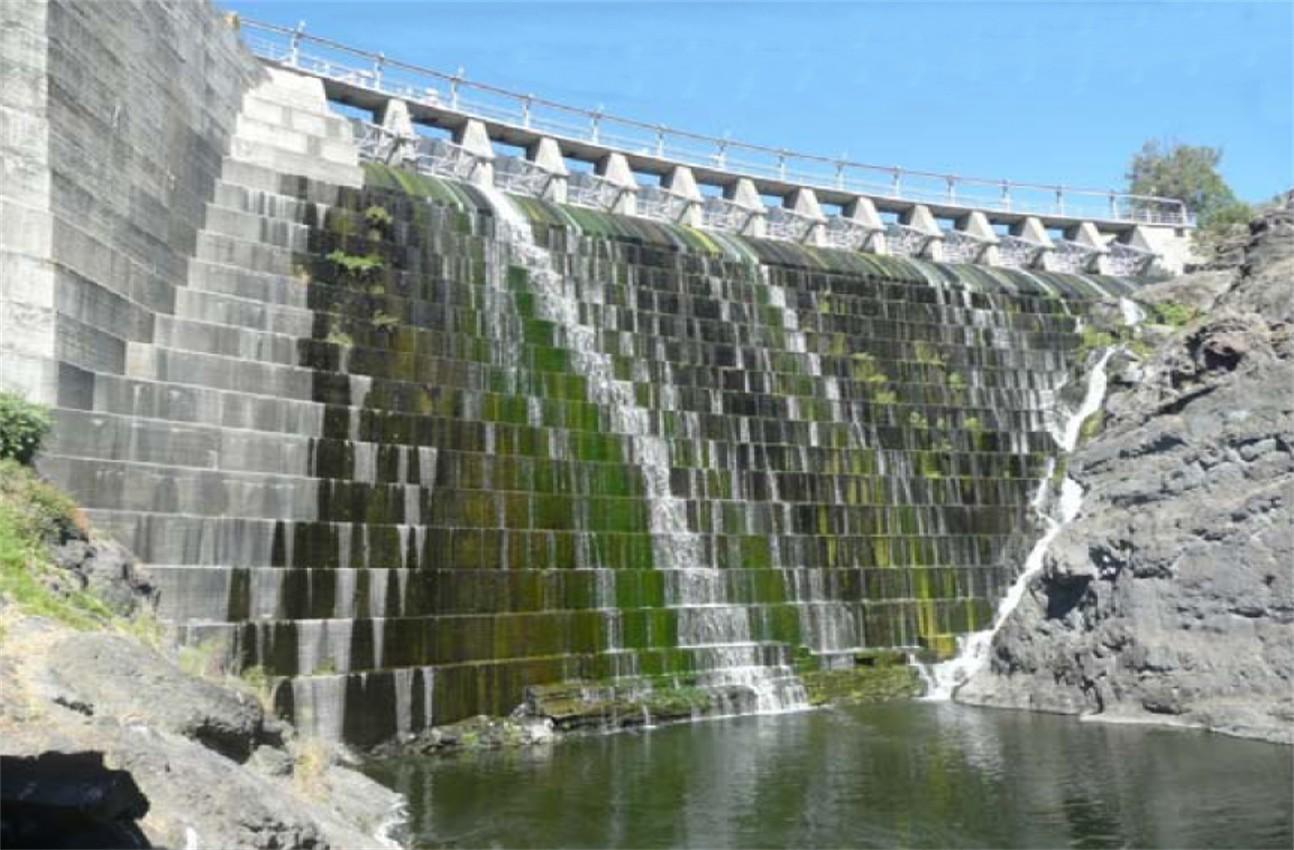 Bridgeport, Washington - Rodney Cawston's father and grandfather passed down stories of such abundant salmon fishing in the U.S. Northwest's Columbia River that the banks were a feast of red flesh.

But Cawston, chair of the U.S. Confederated Tribes of the Colville Reservation, has never seen fish harvests like those.

He was born after the United States and Canada began construction in the 1930s of a series of more than 450 dams along the Columbia basin, which drains a watershed the size of France across seven U.S. states and one Canadian province.

While the project was praised for generating electricity for the area and irrigating farmland, indigenous tribes mourned the loss of traditional fishing grounds but hope negotiations over a 1964 treaty governing the river could resolve this.

The river and its tributaries border three sides of the Colville Reservation, a Native American reservation in the U.S. state of Washington.

As the United States and Canada conducted a fresh round of negotiations this month in Victoria, British Columbia, to update the 1964 treaty - which can be terminated in 2024 - Cawston and fellow tribal leaders want to be formally represented in talks.

"We have no representation even though our people have lived for thousands of years in this region," Cawston said, adding that the river's 15 U.S. tribes had seen their requests for formal representation at the negotiations rebuffed.

A State Department spokeswoman said by email that "the best way to balance the United States' objectives and conclude a successful agreement with Canada in a timely manner is to limit the negotiating team to federal agencies."

Three Canadian tribes have also "requested direct participation in the negotiations but to date have not reached agreement with Canada on that issue", said a spokeswoman for Grand Chief Stewart Phillip, chair of the Okanagan Nation Alliance.

Canada meets with the three Canadian tribes before each round of talks and debriefs them afterwards, said a spokeswoman for the British Columbia Ministry of Energy, Mines and Petroleum, which serves on the Canadian negotiating team.

The dams built along the Columbia River helped make Washington into a leader in apple production and were viewed as an important way to sustain agriculture in the area.

Apples are the state's top agricultural crop, representing some $2 billion to $2.5 billion in sales each year, according to the Washington Apple Commission.

But Cawston said the upstream movement of fish was blocked by two dams along the river, Chief Joseph and Grand Coulee, the latter of which folk singer Woody Guthrie called "the mightiest thing ever built by a man" in his song "Roll On, Columbia".

"Salmon was up to 70 percent of our diet," Cawston told the Thomson Reuters Foundation from the tribe's fish hatchery in the reservation, 128 miles (206km) northeast of Seattle.

"We are a salmon people. That way of life was completely lost with the construction of the dams on the Columbia River."

To mitigate for the loss of endangered salmon along the Columbia, federal agencies maintain and fund fish hatcheries, restore habitat and cull invasive predators.

For example, one quarter of the reservoir of the Grand Coulee Dam has been set aside for local tribes to fish and hunt.

And the tide is turning for fish losses this year thanks to favourable ocean conditions, with 1.3 million salmon and steelhead expected to enter the Columbia River in 2019 - according to the Washington Department of Fish and Wildlife - compared to 665,000 in 2018.

The 1964 treaty sets a protocol for managing how much water Canada will release annually from the river's headwaters and how much the United States will pay in return.

Tribes hope the revised agreement will prioritise fishing by adding a third pillar alongside hydropower and flood control, the so-called "ecosystem-based function".

This would "provide the right quantity of water at the right time to help fish migration and improve river conditions," said Greg Haller, executive director of environmental group Pacific Rivers.

He cited the abnormally hot summer of 2015 when more than 250,000 Columbia River sockeye salmon died, an event scientists fear may become more common due to climate change.

Environmentalists said there was a tradeoff in managing the river between interests like flood control and better conditions for fish, but argue they can coexist.

"By optimising the river for flood risk and hydropower, we automatically impact salmon," Pacific Rivers' Haller said. "In order to change that, we need to produce less hydropower."

Demand for hydropower has decreased in recent years as California, once its biggest customer, adopts more solar and wind power, according to the Bonneville Power Administration, the federal agency that administers Columbia River hydropower.

As for flood risk, Haller said, "we are able to bump up flows in the river without threatening property or life."

Neither the U.S. nor Canadian negotiating teams would comment on river management in the revised treaty with talks ongoing.

Despite the lack of formal participation, Cawston remains cautiously optimistic he might one day experience what his forefathers did.

"With the renegotiation of this treaty, I really look forward to seeing salmon passage behind Chief Joseph Dam and Grand Coulee Dam," he said.