The News Tribune: Activists rally in Tacoma for Northwest salmon — next event is April 2 in Olympia 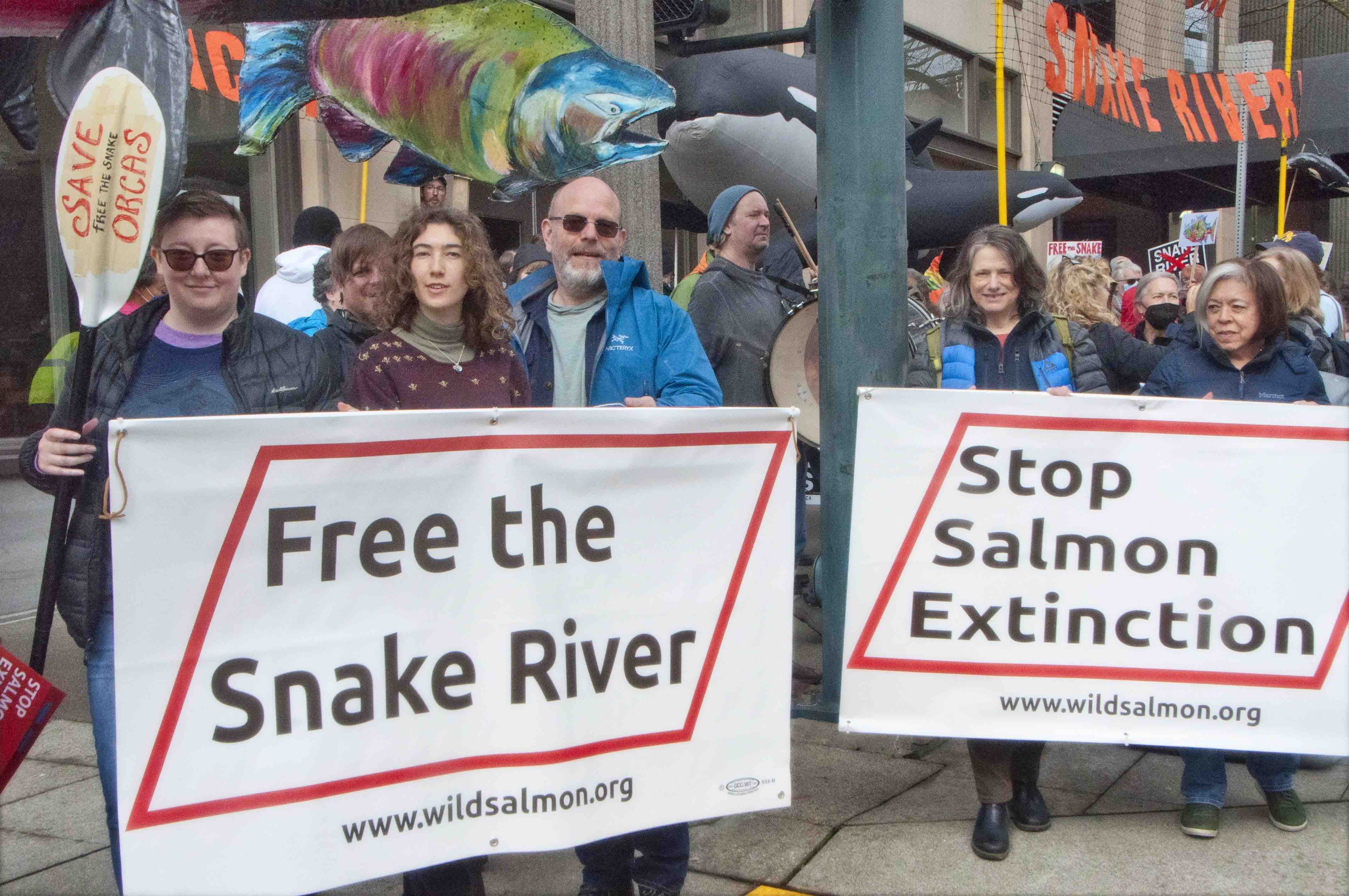 Activists rallied Saturday in Tacoma on behalf of Northwest salmon runs, calling for removal of four dams on the lower Snake River, and seeking attention from state and federal elected officials. 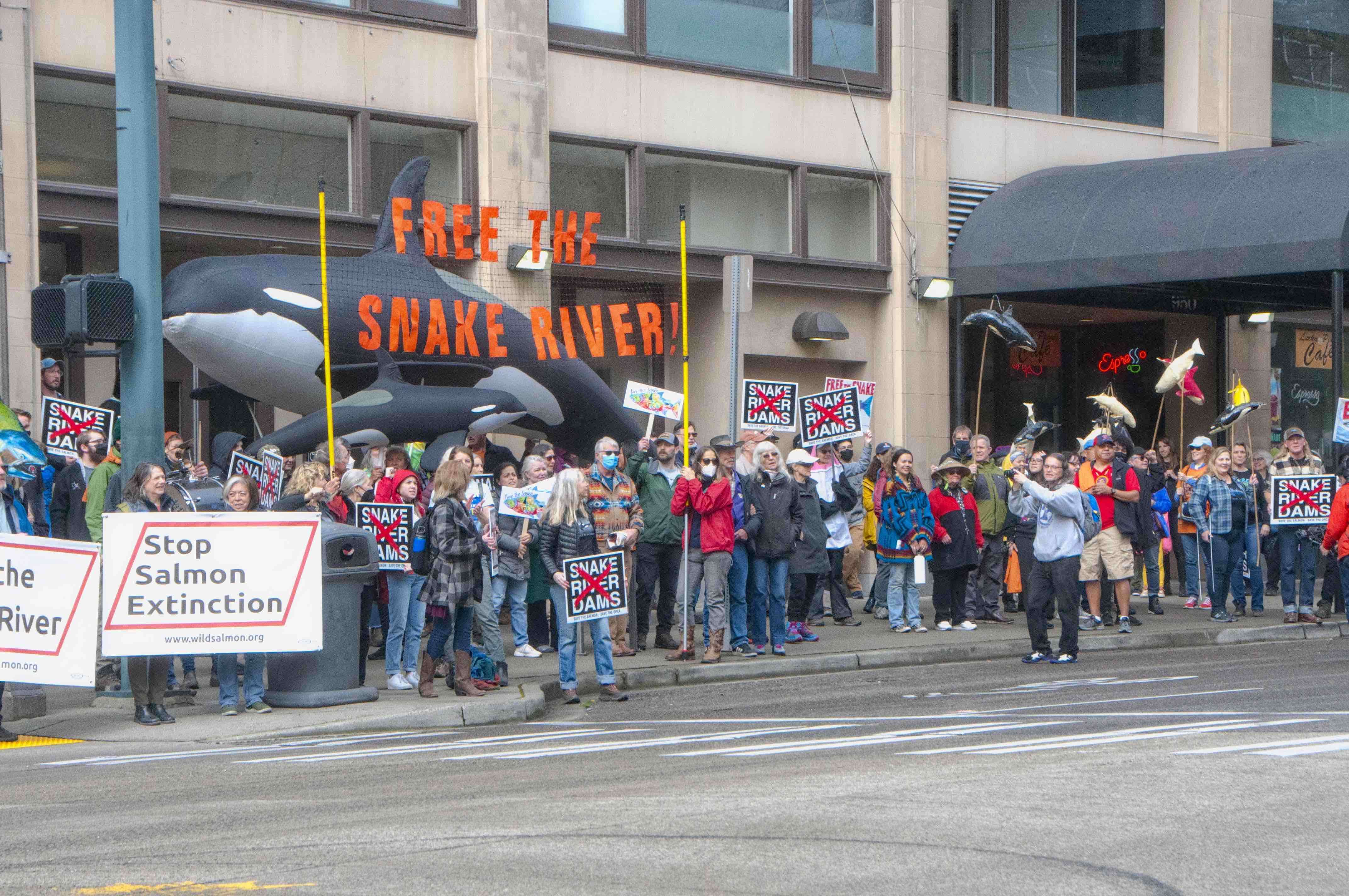 Following the downtown procession, rally participants shifted to Swan Creek Park on the city’s east side for a celebration and park cleanup effort, sponsored by the Puyallup Tribe and Tacoma Ocean Fest.