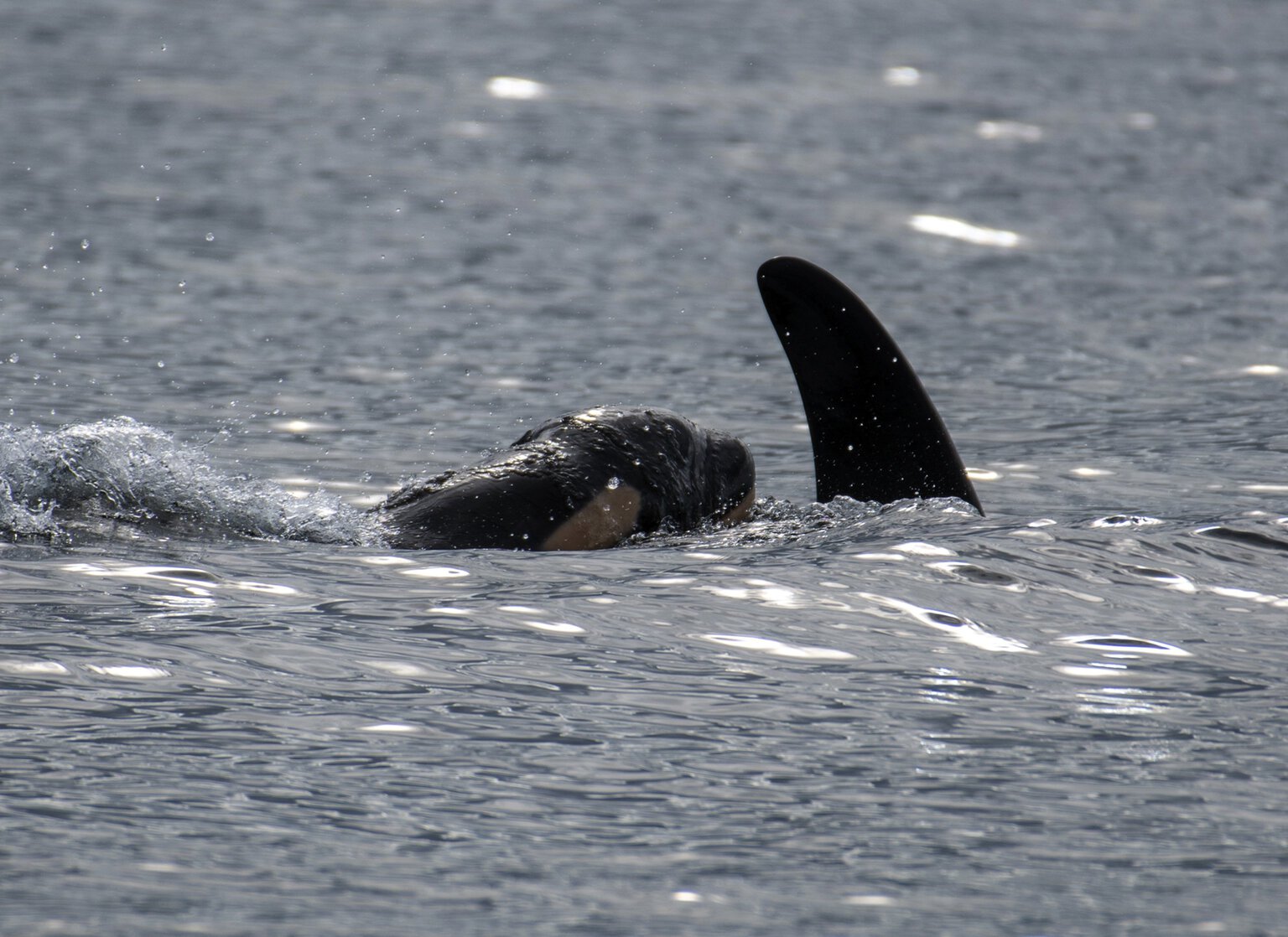 Another new orca baby has been born to J pod, the Center for Whale Research confirmed Friday morning. It’s the second calf born this month for the endangered southern resident orcas that frequent Puget Sound.

“We confirm that there is a new calf in J pod and the mother is J41,” Ken Balcomb, the founding director of the center, wrote in a text message to The Seattle Times on Friday morning.

“We have to await the whales’ return to determine its health condition and hopefully determine its success. It is important to note that the observation was in Canada and we could not be there due to covid restrictions.”

Center observer Mark Malleson caught up with the whales near Sheringham, British Columbia, Balcomb wrote. The whales were very spread out, foraging, and could not be located before dark.

J35, the mother orca also known as Tahlequah, gave birth to a male calf on Sept. 4. Mother and baby were seen this week romping and feeding. Tahlequah raised worldwide concern in 2018 when her calf died shortly after birth and she carried it for 17 days and more than 1,000 miles.

The birth of the baby was witnessed by professional naturalists Talia Goodyear and Leah Vanderwiel, along with customers aboard the Orca Spirit Adventures vessel Pacific Explorer, according to a news release from the Pacific Whale Watch Association, which represents commercial tour operators on both sides of the U.S.-Canada border.

According to Goodyear: “We spotted who we soon identified to be J41 just southwest of Race Rocks. She appeared to be alone at the time and stayed very close to the surface for a few minutes. After going under for several minutes, she reappeared, and this time it looked like she was pushing something with her rostrum. She surfaced like this 3 or 4 times.”

It took them a little while to figure out what was going on. Was this tragic news? A repeat of mother orca Tahlequah pushing a dead calf? Was it a transient or Bigg’s killer whale tackling a seal?

They soon realized the mother orca was helping the baby by holding it up on her head to get its first few breaths, “…at which point the little one started surfacing on its own,” according to Vanderwiel. “It appeared to be a rambunctious little bundle of baby …

“It was an emotional time as we processed what was happening in front of us. It took a few minutes to realize what was actually happening, but then it was pure excitement realizing that it was a birth and the baby was very alive and boisterous.”