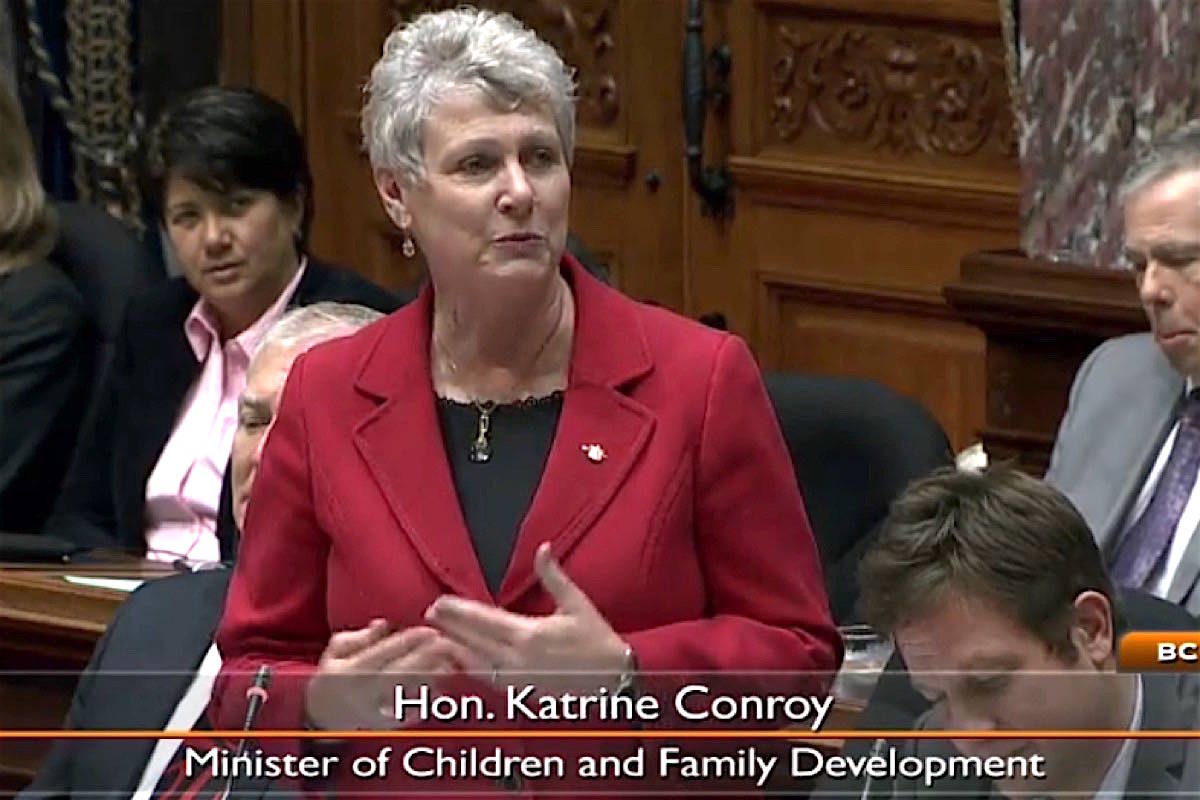 The B.C’s minister responsible for the Columbia River Treaty says Canadian and American negotiators exchanged ideas on flood risk and hydropower during this week’s meetings in Victoria.

Kootenay West MLA Katrine Conroy said, in a statement Friday, that both sides met for two days to continue talks that began in May 2018.

“Negotiators had an honest exchange of views and perspectives, as they worked to find common ground on flood-risk management and hydropower co-ordination,” said Conroy.

“Canada also raised the topics of other treaty benefits and adaptive management.”

Conroy said further technical work will be completed ahead of the next round of talks scheduled for June 19 and 20 in Washington, D.C. The treaty is set to expire in 2024.

Conroy also said Indigenous stakeholders are being consulted with, although her statement did not specify which First Nations the government is working with. The Ktunaxa Nation Council, Okanagan Nation Alliance and Shuswap Nation Council have previously expressed disappointment in being denied a seat at the negotiating table.

The Columbia River Treaty, which went into effect in 1964, led to three hydroelectric dams built in Canada and another in the U.S. In exchange for Canadian flood control and power generation, the U.S. paid $64 million over 60 years.

Canada also receives approximately $120 million annually, or half the value of power generated north of the border. Conroy has previously said that value has fallen over time.

The treaty, which did not include First Nations consultation when it was first drafted, led to the displacement of more than 2,000 residents, forced the flooding of 12 communities, destroyed agricultural land and blocked salmon from entering the Columbia River system.