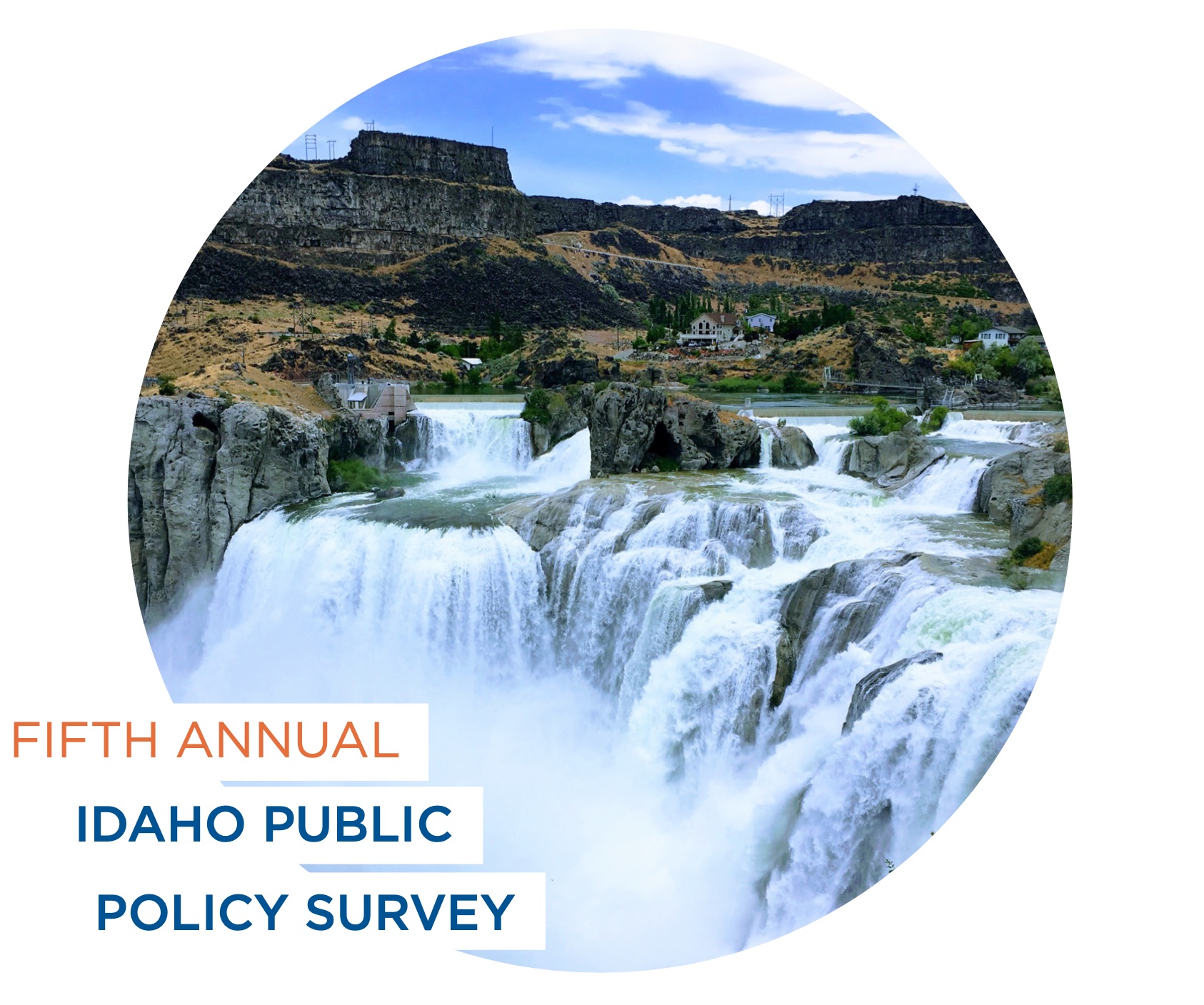 A new poll from Boise State University indicates that Idahoans are roughly split in their support for removing the four lower Snake River dams in Washington to save the Gem State’s threatened and endangered salmon and steelhead.

The fifth annual Idaho Public Policy Survey, conducted by the university’s School of Public Service and the Idaho Policy Institute, covered several topics, including people’s feelings about the direction of the state, education, growth, and budget and taxes.

On the dams and salmon issue, respondents were statistically tied, with 40 percent in favor of breaching and 38.3 percent opposed. Another 21.7 percent were unsure.

Surveyors asked those opposed to dam removal to choose their strongest reason. The loss of hydroelectric power generation was the top concern at 34.6 percent, but only 1.6 percent named loss of barging as a top reason. Loss of irrigation water was chosen by 15.6 percent of respondents, even though the only irrigation the dams provide is in Washington near the Tri-Cities.

John Freemuth, the Cecil D. Andrus Chair for Environment and Public Lands at the BSU Andrus Center for Public Policy, said attitudes about dam removal haven’t changed much in the state. But he said the follow-up questions can be used by people like Rep. Mike Simpson, who are trying to craft salmon recovery solutions.

Last year, Simpson indicated he was looking at several salmon recovery options that assumed a future without the dams.

“The question becomes are we going to go back and forth on breach or not breach, or are we going to look at the issues that people who are worried about breaching have and see if there is a path forward there,” Freemuth said.

The four lower Snake River dams have been at the center of public policy debates about the best way to recover the fish for more than two decades. Many salmon advocates say breaching the dams would be the best way to boost salmon and steelhead numbers. But doing so would eliminate barge transportation between Lewiston and the Tri-Cities, and reduce the region’s hydroelectric power generation capacity.

The federal government is expected to release an environmental impact statement later this month that looks at several salmon- and steelhead-saving approaches, including dam breaching.

A detailed report on the Idaho Public Policy Survey is available at http://bit.ly/2RMfpGk.