By John Ryan and Isolde Raftery 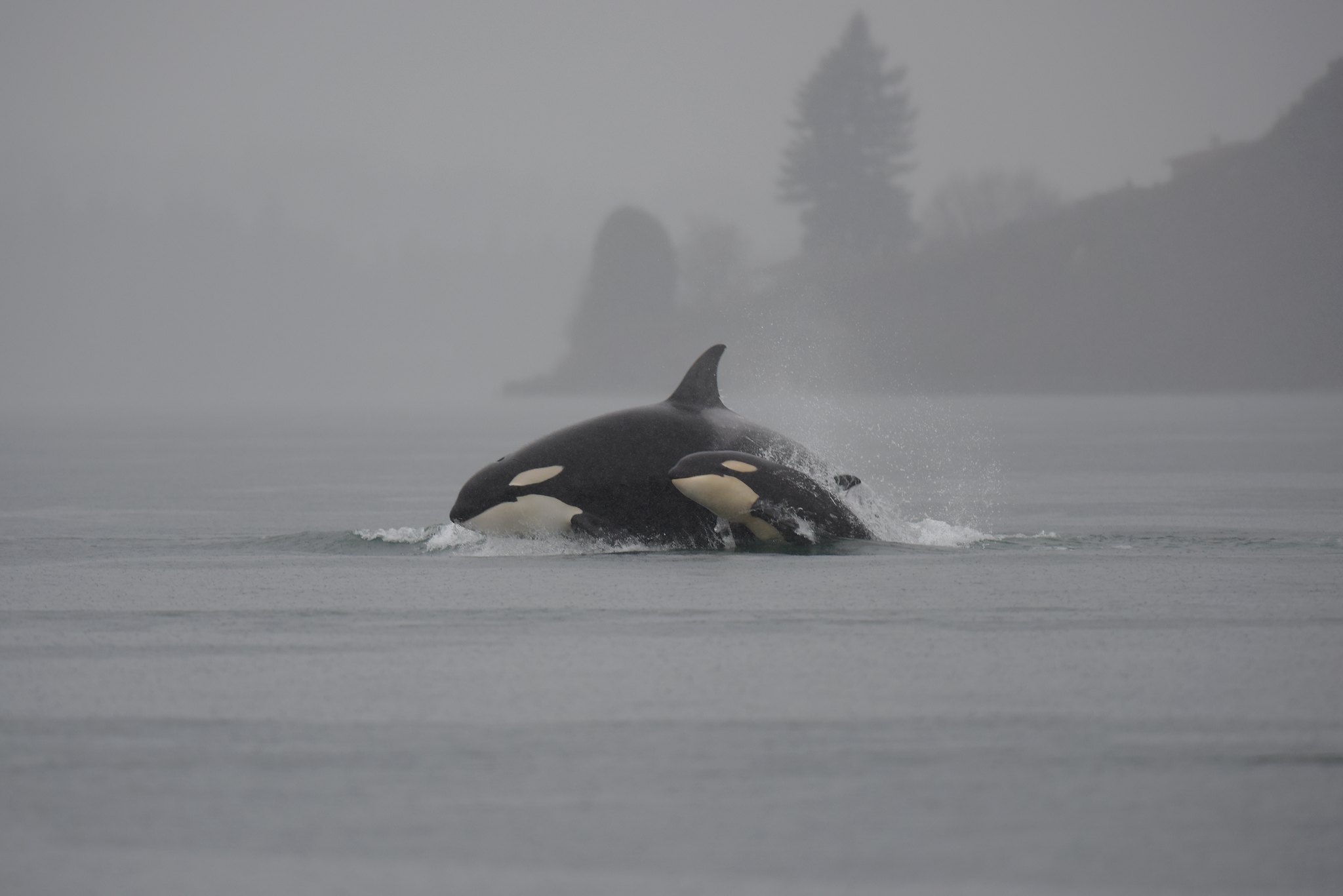 Three endangered orcas are believed to be dead, according to the Center for Whale Research, which keeps an eye on the southern resident killer whales of the Salish Sea.

Lack of Chinook salmon is partly to blame, according to a statement from the Center for Whale Research.

These Northwest orcas made international headlines last summer when Tahlequah, or J35, carried her dead calf for 17 days. The funeral march was viewed as grief not just for her baby, but for her species.

Tahlequah’s mom, known as J17, is among those three orcas believed to be dead. She was a 42-year-old matriarch from the J-pod.

The center reported last winter that J17 did not look well, presumably because of stress. She had what researchers call a “peanut head,” meaning that her body has taken a bobble head look. J17 has two daughters and one son.

One whale from each pod has gone missing and is believed to be dead.

From the K-pod, a 28-year-old male orca is believed dead. He, too, did not look good last winter, according to the whale research center.

The third orca missing is a 29-year-old male orca from the L-pod. Canadian officials noted that he had been missing all summer. L-pod has not come to the Salish Sea yet this summer, according to the center.

This brings these killer whales down to 73 total across the three pods.

“Due to the scarcity of suitable Chinook salmon prey, this population of whales now rarely visit the core waters,” the statement said. Those core waters are Puget Sound, Georgia Straight and the inland reach of the Strait of Juan de Fuca.